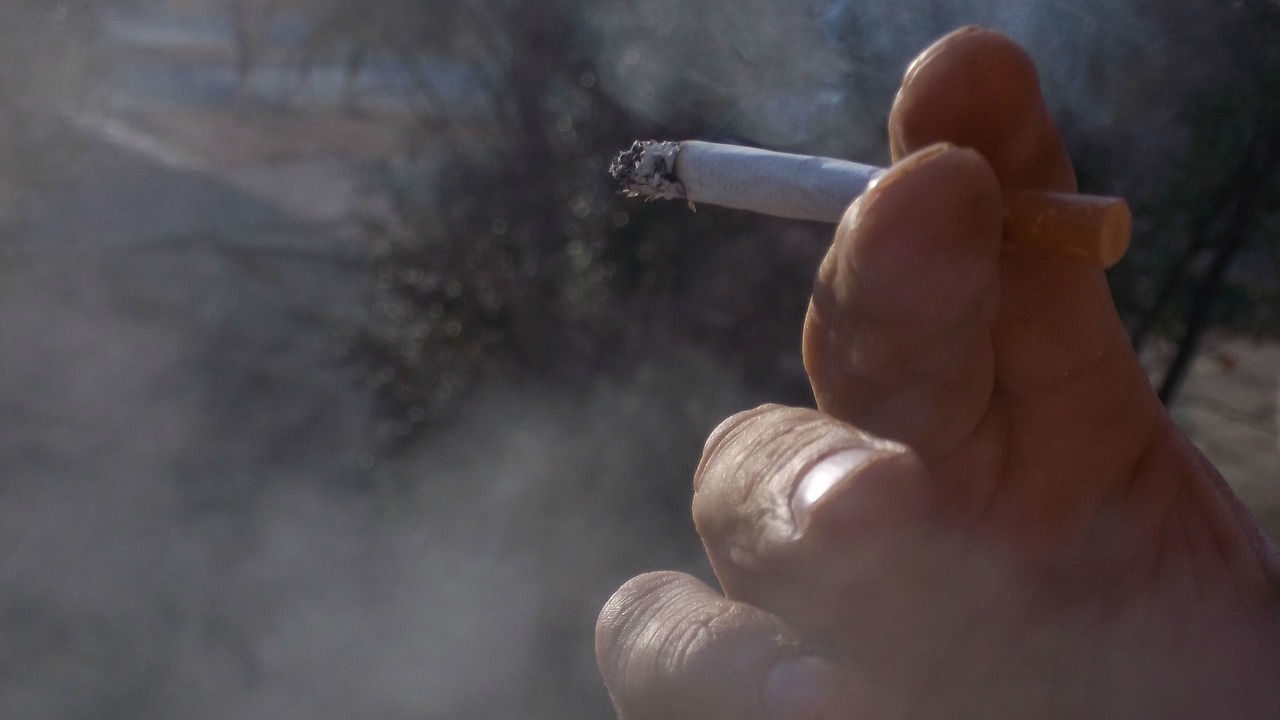 The medical resources you need are just one click away
REGISTER FOR FREE
Tobacco smoking is the practice of smoking tobacco and inhaling tobacco smoke (consisting of particle and gaseous phases). The practice; believed to have begun as early as 5000–3000 BC in Mesoamerica and South America. Tobacco; introduced to Eurasia in the late 17th century by European colonists, where it followed common trade routes. The practice encountered criticism from its first import into the Western world onwards but embedded itself in certain strata of a number of societies before becoming widespread upon the introduction of automated cigarette-rolling apparatus.

Clear relationship between smoking and cancer

German scientists identified a link between smoking and lung cancer in the late 1920s, leading to the first anti-smoking campaign in modern history, albeit one truncated by the collapse of Nazi Germany at the end of World War II. In 1950, British researchers demonstrated a clear relationship between smoking and cancer. Evidence continued to mount in the 1980s, which prompted political action against the practice. Rates of consumption since 1965 in the developed world have either peaked or declined. However, they continue to climb in the developing world.

Smoking is the most common method of consuming tobacco, and tobacco is the most common substance. The agricultural product is often mixed with additives and then combusted. The resulting smoke is then inhaled and the active substances absorbed through the alveoli in the lungs or the oral mucosa. Combustion was traditionally enhanced by addition of potassium or nitrates. Many substances in cigarette smoke trigger chemical reactions in nerve endings, which heighten heart rate, alertness and reaction time, among other things.

Dopamine and endorphins after release has association with pleasure. As of 2008 to 2010, tobacco has the usage about 49% of men and 11% of women aged 15 or older in fourteen low-income and middle-income countries (Bangladesh, Brazil, China, Egypt, India, Mexico, Philippines, Poland, Russia, Thailand, Turkey, Ukraine, Uruguay and Vietnam), with about 80% of this usage in the form of smoking. The gender gap tends to be less pronounced in lower age groups.

Tobacco-related illnesses and deaths are a growing strain on the economy of Bangladesh, the world’s cheapest market for tobacco products, says a new study. The Bangladesh Cancer Society revealed its findings on Saturday at Dhaka Club. Bangladesh leaks $3.6 billion a year from the use of tobacco; which makes up 1.4 percent of the country’s GDP; according to the study. However, a million people have suffered premature deaths from diseases induced by the use of tobacco; contributing to 13.5 percent of the total fatalities in Bangladesh. The support of American Cancer Society, Cancer Research UK and the Department of Economics of Dhaka University conducted the research.

However, Dr Murad Hassan, the state minister for health, attended the study’s launching event. The minister vowed to make a Bangladesh a tobacco-free nation by 2040; as envisioned by the prime minister.The Global Adult Tobacco Survey last year showed that; the number of tobacco users in the country is has been on the decline over the last eight years. Experts, however; warned against complacency citing worldwide examples world that tobacco consumption spiked after an initial decline. Moreover, they are also concerned by the Japan Tobacco International’s entry into the Bangladeshi market.