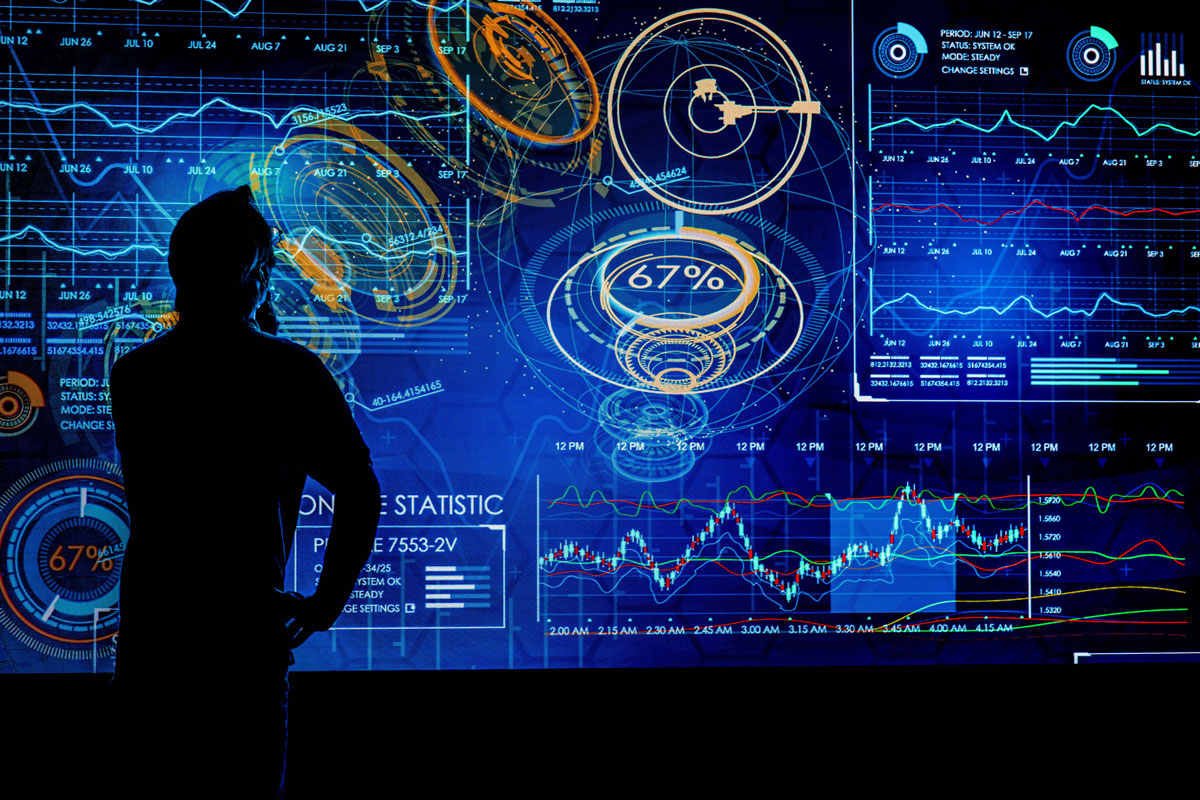 People who believe light-emitting diodes, or LEDS, are just an efficient upgrade to the ordinary electric light bulb are stuck in their thinking, suggest Sandia National Laboratories researcher Jeff Tsao and colleagues from other institutions in a Nature "Perspectives" article.

Lighting based on light-emitting diodes (LEDs) not only is more energy efficient than traditional lighting, but also enables improved performance and control. The colour, intensity and distribution of light can now be controlled with unprecedented precision, enabling light to be used both as a signal for specific physiological responses in humans and plants, and as an efficient fuel for fresh food production.

Here researchers show how a broad and improved understanding of the physiological responses to light will facilitate greater energy savings and provide health and productivity benefits that have not previously been associated with lighting.

"LED lighting is only in its infancy," the authors write. "We now stand at the threshold of what might be called engineered light. "Light intentionally controlled in time, space and spectral content can reward not just human optics with better lighting but also can help regulate human health and productivity by eliciting various hormonal responses.

Moreover, with plants, the authors write, tailored LED wavelengths and intensities can efficiently stimulate their growth, alter their shapes and increase their nutritional value, opening a new world of scientific and technological possibilities for indoor farming.

In short, the inevitable broadening of LED usage could add value to society far greater than the energy saved in lighting homes and buildings, the authors write. The research was supported by the Department of Energy's Solid State Lighting Program.