Factors Restricting Among The Children In Nepal 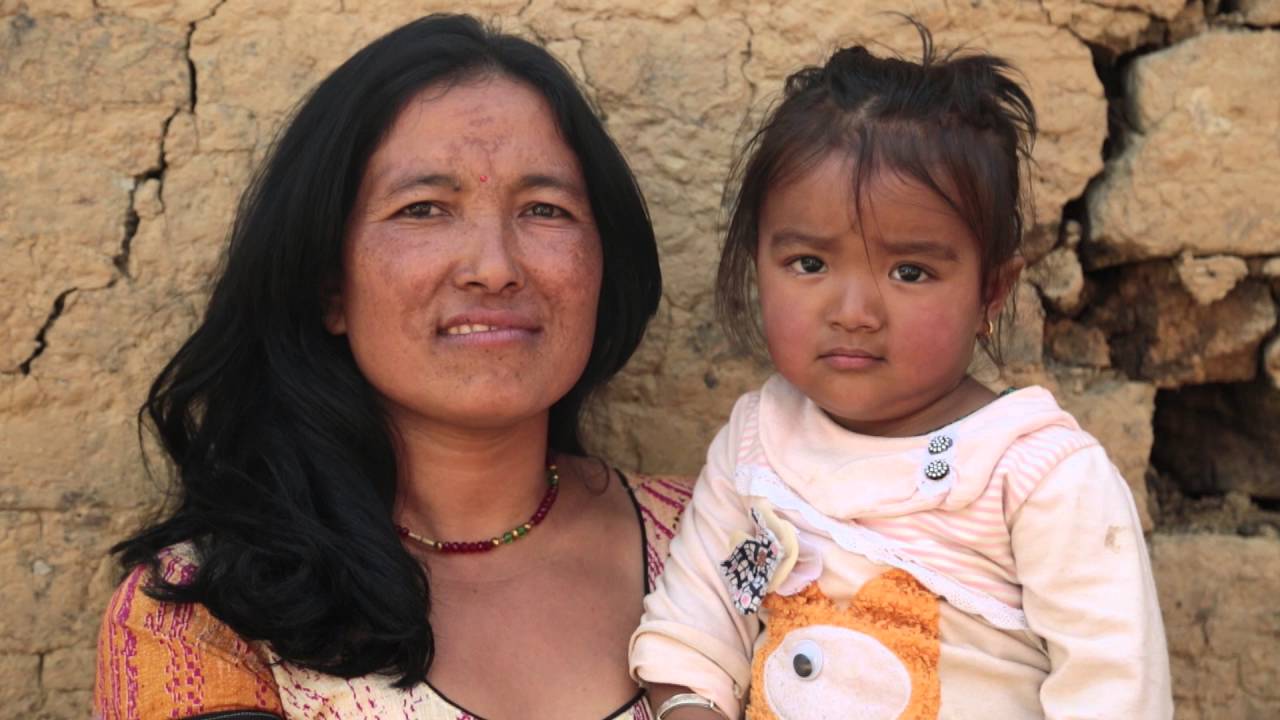 The study showing the factors restricting among the children in Nepal; But according to the Nepal demographic and health Survey it is showing that nearly 50% in 2006 to about 36% in 2016. The prevalence of stunting was higher among children from larger families; poor wealth quintile households; and severely food insecure households.

But the study finding that Nepal household wealth status, age of child, size of child at time of birth; and child anemia comprising the common determinants of stunting in all three surveys in Nepal. Study findings underscore; the need for effective implementation of evidence-based nutrition interventions in health; and non-health sectors to reduce the high rates of child stunting in Nepal.

As child malnutrition remaining as a major public health problem globally. Malnutrition can take the form of stunting and underweight; however, stunting is the primary form of malnutrition seen throughout the world. But in early life is associating with adverse functional consequences; including poor cognition and educational performance, low adult wages, lost productivity; and chronic disease when accompanied by excessive weight gain later in childhood.

Nepal government developeding a multi-sector nutrition plan involving different line ministries to implement an evidence-based nutrition intervention throughout health and non-health sectors. As a result, Nepal has made significant gains in health and nutrition indicators, including stunting, despite being in social, economic and political transition; and being one of the poorest countries in South Asia.

Hence, assessing the trends and factors associated with stunting will provide insights into the effectiveness of the implemented program and will assist policy makers and program developers in designing new and effective programs that target groups most at-risk. The risk factors have been classified into demographic factors, maternal nutrition factors, and child nutrition factors.

Based on the local context and prior studies, household, maternal, and child characteristics were included as potential determinants of stunting in Nepal. But household characteristics included family size, headship of the household, caste/ethnic group; wealth quintile, place of residence, ecological zone, household food security status; and access to drinking water and a toilet (improved or unimproved).

The Nepal government implemented the Multi-Sectoral Nutrition Plan (MSNP) in 2012 with the key objective of improving nutrition status among adolescent girls, pregnant and lactating women, and all children under 24 months. The MSNP is an evidence-based, cost-effective nutrition intervention that integrates both national and community priorities.