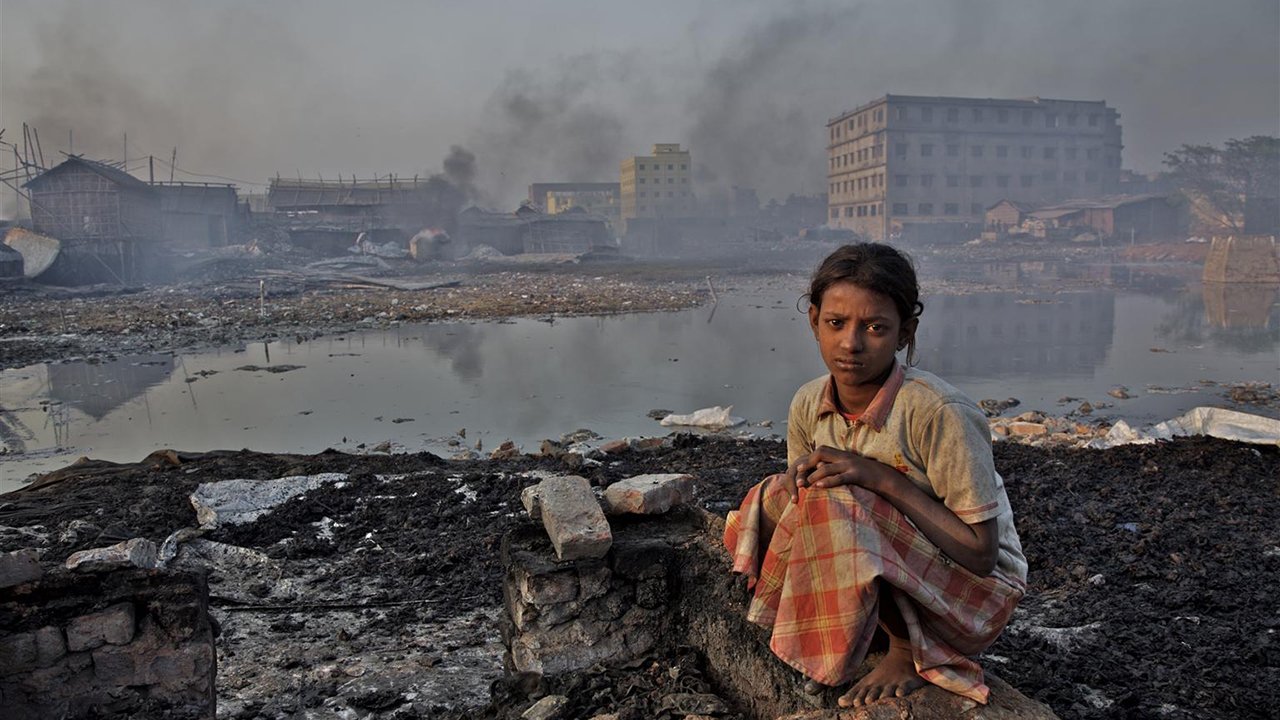 The electronic and press media in Bangladesh has recently highlighted the findings of the 2018 World Air Quality Report published by Greenpeace and AirVisual. As per this report, Bangladesh has the most polluted air in the world, and Dhaka is the second most polluted capital city. An Air Quality Index is a summary scorecard that effectively describes ambient air quality relative to the relevant air quality standards, consisting of several parameters such as sulphur dioxide, nitrogen dioxide, carbon monoxide, ozone, and particulate matters.
An AQI score of 50 is considered good, while a score of over 250 is considered hazardous. The US embassy’s continuous air quality monitoring system reported the AQI in Dhaka. The AQI values between 201 and 300 trigger a health alert, meaning everyone may experience more serious health effects. Most of the time, the AQI focuses on fine ambient airborne particulate matters present in the air as a measure of air pollution.
Besides, these small dust particles can act as a conduit for disease-carrying germs and toxic metals that are available in the environment both from natural and anthropogenic sources. In an attempt to investigate the concentrations of toxic metals present in road dust, household dust, and on roadside tree leaves, I collected a total of nine samples in December 2017 from Mirpur DOHS, Curzon Hall and Shahidullah Hall of Dhaka University, Dhanmondi Road 15, Mohammadpur Town Hall, Jigatola Bus Stop, Banglabazar, Rayerbagh Bus Stop, and Rayerbagh in Dhaka city.

Many of these metals can cause serious illness

So, the samples; processed and analysed for elemental composition using an Olympia hand-held XRF device at Lock Haven University, USA. The amount of chromium, mercury, lead, copper, nickel, manganese, silver, arsenic, iron, zinc, rubidium, strontium, zirconium, molybdenum, and sulphur was determined in mg/kg. If inhaled or ingested in high amounts, many of these metals can cause serious illness and health effects. Children exposed to lead are at risk of impaired development, lower IQ, shortened attention span, hyperactivity, and mental deterioration.

The dust collected from indoors at Rayerbagh and Banglabazar; also showed relatively higher concentration of copper at 199 and 44 mg/kg; respectively. The sample collected from Shahidullah Hall recorded; the highest concentration of sulphur at 537 mg/kg; compared to the MAC of 130 mg/kg; set by the USGS-EPA. Seven out of 9 samples showed concentration of silver exceeding MAC levels; with the highest value of 19.66 mg/kg for the sample collected at Curzon Hall. From the results of dust analysis; it is obvious that particulate matters in Dhaka city; have very high toxic metal concentrations; making the air unsafe to breathe.

As per a World Bank report, 234,000 people died, including 80,000 in urban areas; in 2015 in Bangladesh due to environmental pollution (The Daily Star, September 17, 2018). The same report indicated that some 18,000 lives and 578,000 years of potential life lost in Dhaka city in 2015. Unfortunately, it is not only the air quality in Dhaka; that is among the worst; according to the annual global survey of the Economist Intelligence Unit; but Dhaka also ranked as the second least liveable city in the world.

Traffic congestion further contributes to declining air quality in the city. The Asian Development Bank reported that; the quality of rivers in Bangladesh is the worst among 48 Pan-Pacific countries. Dhaka; surrounded by four rivers; which could be a source of drinking water as well as a source for recreation and trade.  However, because of the poor water quality; the water is unsafe even for physical contact. To make things worse, Bangladesh ranked 179 out of 180 countries in the Environmental Performance Index in 2018.

However, the annual EPI ranking; carried out by Yale University and Columbia University in the US. The EPI index is based on nine categories, including air quality, air pollution, heavy metals, water and sanitation. Bangladesh received a score of four out of 100 in air quality in the EPI. The government of Bangladesh has set the goal to become a middle-income economy by 2021, and to achieve the SDGs by 2030. The concept of sustainable development is based on three equally important pillars: economic growth, social inclusion, and environmental vitality. If Bangladesh wants to be a sustainable society then it is imperative for the government to take the issues of human health, social inclusion, and environmental quality seriously.