Dengue spreading to Nepal: A Major Threat In 2019 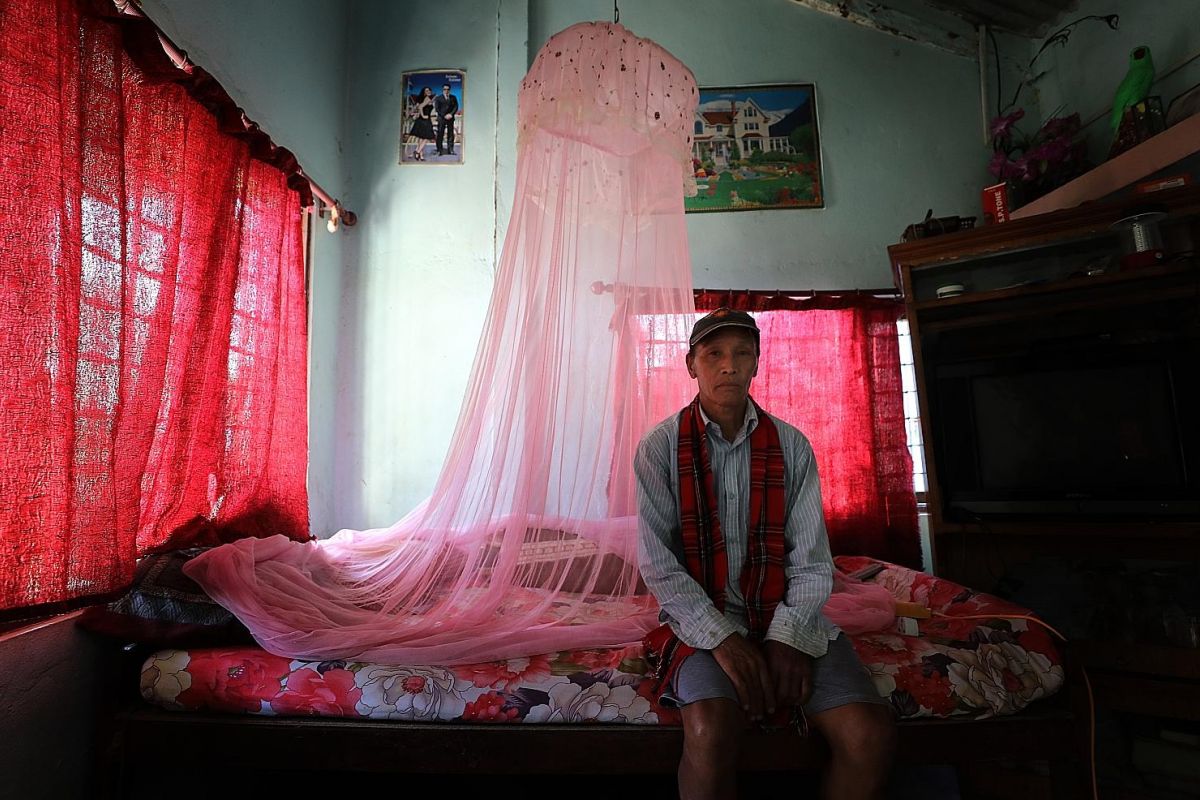 Dengue has become a global problem since the Second World War and is common in more than 110 countries. Each year between 50 and 528 million people are infected and approximately 10,000 to 20,000 die. The earliest descriptions of an outbreak date from 1779. Its viral cause and spread were understood by the early 20th century. Apart from eliminating the mosquitoes, work is ongoing for medication targeted directly at the virus. It is classified as a neglected tropical disease.

Dengue can occasionally affect several other body systems, either in isolation or along with the classic dengue symptoms. A decreased level of consciousness occurs in 0.5–6% of severe cases, which is attributable either to inflammation of the brain by the virus or indirectly as a result of impairment of vital organs, for example, the liver.

Other neurological disorders have been reported in the context of dengue, such as transverse myelitis and Guillain–Barré syndrome. Infection of the heart and acute liver failure are among the rarer complications. A pregnant woman who develops dengue may be at a higher risk of miscarriage as well as low birth weight and premature birth.

Dengue is spreading to more temperate countries like Nepal

The United Nations health agency, World Health Organization, has recently published a list of 10 biggest threats, highlighting one of those, dengue, is spreading to less tropical and more temperate countries like Nepal as well.

“A high number of cases occur in the rainy seasons of countries such as Bangladesh and India. Now, its season in these countries is lengthening significantly,” the report reads, “And the disease is spreading to less tropical and more temperate countries such as Nepal, that have not traditionally seen the disease.” The list has mentioned dengue as the ninth biggest threat to global health.