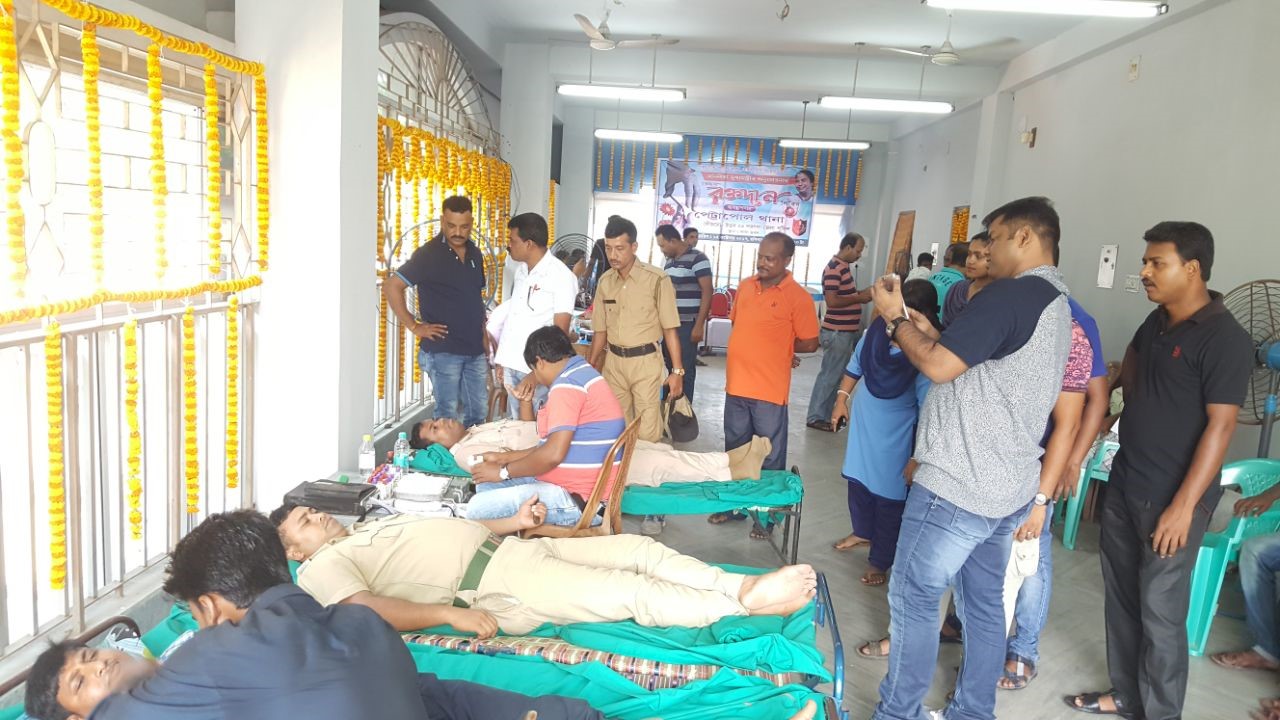 Dengue fever is a mosquito-borne tropical disease causing by the dengue virus; study on the dengue taking an alarming turn in Dhaka; Hundreds of children are among 5,500 reporting cases so far this year in Bangladesh.

By using mosquito nets even during daytime; kept all her rooms clean and destroyed all the potential breeding sources at her home. But around 80 child dengue patients who were being treating at the hospitals. The scenario there suggests that children, with their weak immune systems, were vulnerable to the disease, the physician said, adding that they never had such a large number of dengue patients at a time.

However, most children were suffering from haemorrhagic dengue which means they would bleed from their organs. Director of the private hospital; saying they were treating 121 dengue patients that day. The common symptoms include high fever, vomiting and abdominal pain.

Child patients show the same signs as the adults; Experts saying the number of patients in the city was on the rise due to various reasons; including a lack of awareness about the disease and its prevention. The actual numbers would be higher as many dengue cases go unreported. Besides, a large number of those patients are children.

Every family needs to be extremely careful as Aedes mosquitoes breed in clean water. Mosquito sprays have to be applied on a regular basis. Suggesting giving them adequate liquid food. Among 168  patients had been admitted there since March and two of them died.

Quick diagnosis of the disease

The pattern of dengue this year has been a little different from that in the past. He said the patients were becoming critical just after the first day of fever. Advising patients to come to hospitals three days after catching the flu; and finding new symptoms and effects; including loose motion, pneumonia and renal failure.

Contacted, Chief Health Officer of Dhaka North City Corporation Mominur Rahman Mamun said they were planning to create some groups, which would encourage people to destroy Aedes larvae. The groups would also supply medical kits to all the healthcare centres in DNCC areas to diagnose fever quickly. “The move will help ensure treatment immediately.