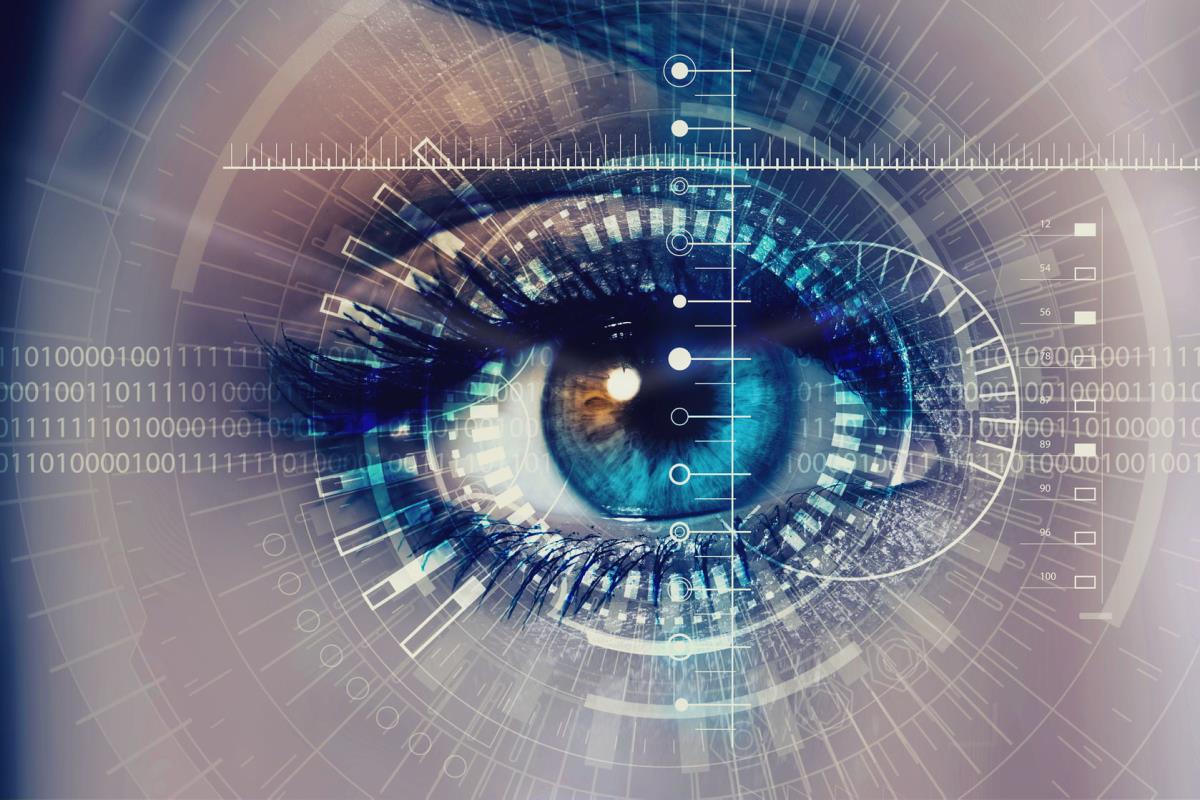 Oculogica, the device's New York-based maker, commercially launched the EyeBox on Thursday after years of clinical testing led to FDA clearance on Dec. 28. The price of the device is not being disclosed. It's intended only for physician use for now. Different types of discrepancies in eye movements while watching something in motion can reveal potential brain problems, including concussions, researchers have found.

The device's contribution will be to classify brain injuries

In the long run, the device's major contribution may be to create an objective measurement for classification of different types of brain injuries, Samadani said in an interview. For now, though, the device has one use—aiding a doctor's judgment in deciding whether a patient has a concussion. The FDA clearance said doctors can use the device on patients ages 5 to 67 within a week of sustaining a concussion.

"Oculogica is the first to use eye-tracking technology and their sophisticated algorithms to transform how concussions and mild traumatic brain injuries are diagnosed, particularly since no baseline is required," wrote Lisa Crump. "They are the first to demonstrate and get approval to utilize the technology in assisting with the medical diagnoses of concussions."

The EyeBox was cleared for marketing through the FDA's "de novo" classification program, intended for lower-risk medical devices that have no direct predecessors in regulatory files. Someday, Samadani said, the device could probably become a widely used consumer device. "Certainly a consumer device that could help people make decisions at home would be great. But that is not where we are yet," Samadani said.

"For this first year we are trying to place devices with knowledgeable pilot sites," Rosina Samadani said in an interview. "We've done well with our clinical study sites, and we sort of want to continue in that vein early on here, and make sure that we are working with specialists who really understand concussion. And then we will have a much bigger sales effort once we've got this initial foothold."

Although the EyeBox has a revenue stream—hospitals can bill for use of the device under existing medical codes, and Oculogica is working on a unique code for the EyeBox—don't expect to see the device on the sidelines of a high school football game soon. "I think we want to first establish ourselves as the medical standard that can then be translated into a consumer device," Uzma Samadani said. "Really what we are talking about is changing the way brain injury is diagnosed and defined."