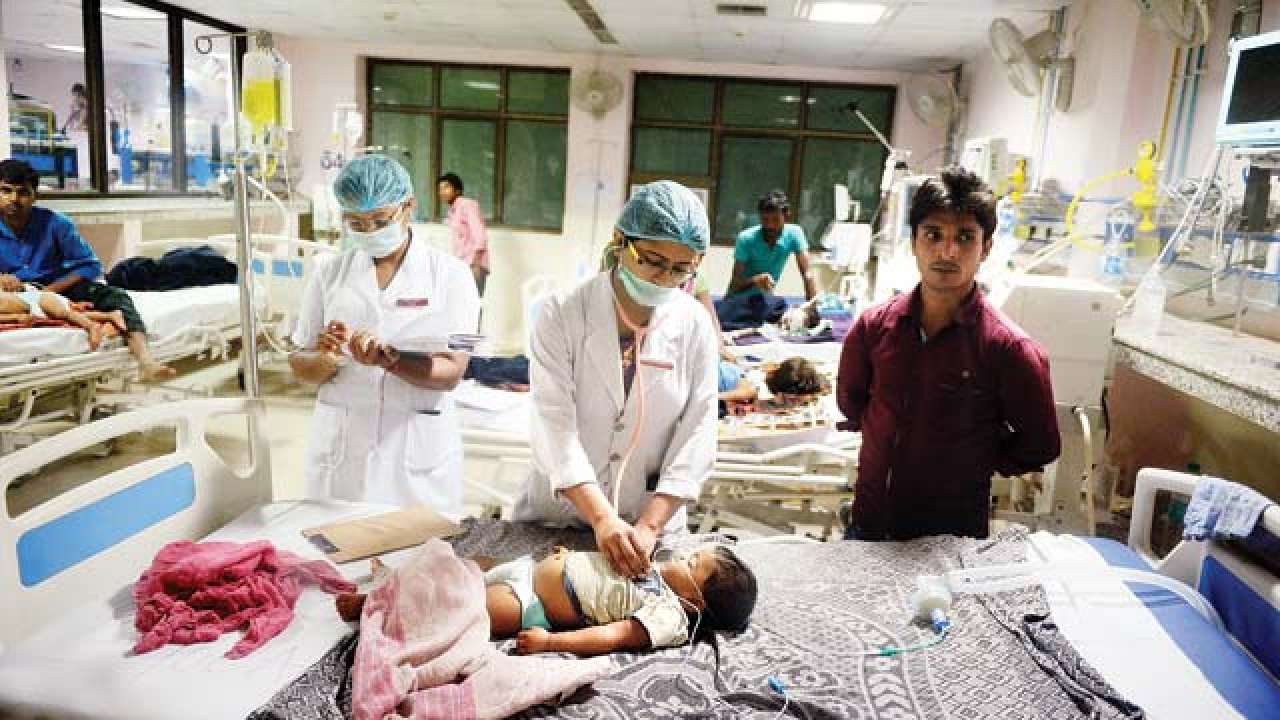 Recent study showing the links between climate change and viral infection; as emerging infectious diseases refer to diseases caused by newly identified and previously unknown infectious agents; they have the potential to cause immense burden on public health both locally and internationally. Climate change is one of the most complex challenges of this century.

Global warming and climate change have taken diseases like dengue and other vector-borne viral diseases to new dimensions. Climatic factors, particularly temperature and rainfall, affect the ability of viral disease propagation and potential mosquito vectors to coexist long enough to maintain and increase the rate of transmission.

Contact among animals and people is another driving force behind the emergence of new infections. Deforestation forces wild animals into closer contact with humans. Increased possibility for agents to breach species (host) barrier between animals and humans is responsible for the spread of diseases like Lassa fever, yellow fever and swine flu while global warming facilitated the spread of vector-borne diseases such as dengue, chikungunya and Japanese encephalitis.

Recognising the complexity of the diverse sociocultural processes involved in the emergence/re-emergence of infectious diseases, many researchers in the fields of biology, medicine, and public health are calling for inputs from experts in the social, economic and behavioural sciences. With its integrative approach to complex bio-cultural issues, anthropology is well-positioned to make significant theoretical and practical contributions.

Diseases such as severe acute respiratory syndrome (SARS), one of the first emerging viral diseases of the 21st century, in one country are an alarming threat to all travellers with a tremendous negative economic impact on trade, travel and tourism. Nipah virus infection is becoming endemic in Bangladesh as cases have been continuously detecting since 2001. The outbreak of dengue has taken place over the past 40 years with a 20-fold increase to nearly 0.5 million cases from 1990 to 1998.

The medical community of Bangladesh was fairly unfamiliar about the presence of dengue in the country before 2000.  Since its outbreak beginning in the summer of 2000, cases have been reported every year. Chikungunya fever is also a re-emerging condition in previously unaffecting areas with possibly changing epidemiology and severity of the disease. This tends to be clustering geographically and overlap with dengue because they share some common clinical features.

The role of climate as well as environmental changes on the growing burden of emerging and re-emerging infections; calls for a new approach so as to prevent these threats. The role of public-health professionals is to establish monitoring; and surveillance for unusual diseases and drug-resistant agents as well as ensure laboratory capacity; to identify new agents and develop plans to handle outbreaks of unknown diseases.