Biggest Survey On Public Attitudes Toward Health And Science 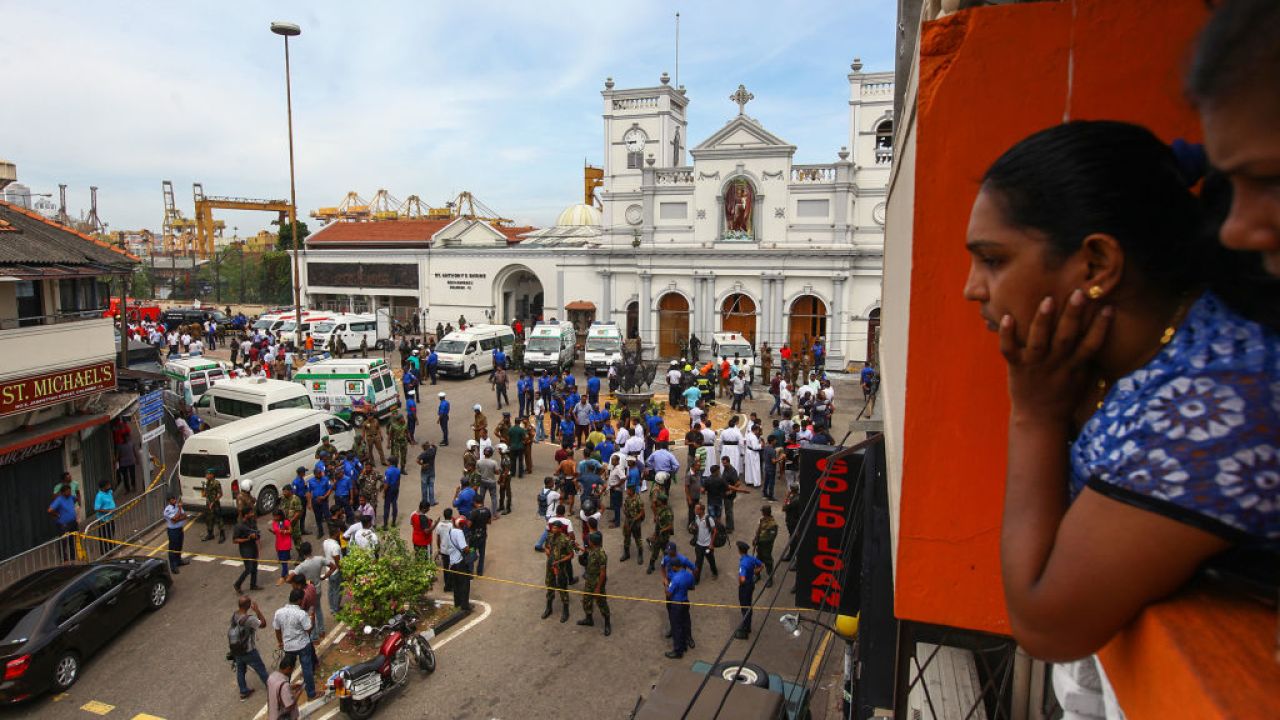 By coming across to the world’s biggest survey on public attitudes toward health and science; which was publishing on Wednesday; Bangladesh and Rwanda had the highest levels of confidence in vaccines; while France has the lowest. Both Bangladesh and Rwanda agreed with almost 100% votes that vaccines were safe; effective and important for children to have.

The survey of people aged 15 and older was devised by Wellcome; a British medical charity and conducted by Gallup World Poll between April and December 2018. It finding that people living in high-income countries have the lowest confidence in vaccines; a result that ties in to the rise of the anti vaccination movement; in which people refuse to believe in the benefits of vaccinations or claim that the treatment is dangerous.

A third (33%) of French people do not agree that immunization is safe; and it is also the only country where a majority (55%) believe science and technology will reduce the total number of jobs available; according to the poll of more than 140,000 people across 144 countries.

An estimated 169 million children missed out on the vital first dose of the measles vaccine between 2010 and 2017; according to a UN report issued in April. In the US alone; the number of cases of the disease this year has exceeding a thousand; according to the latest official figures.

Globally, 49% of men worldwide say they knowing “some” or “a lot” about science; comparing to 38% of women. The gender gap existing even when men and women reporting equal levels of science attainment; and was widest in the Northern European region.