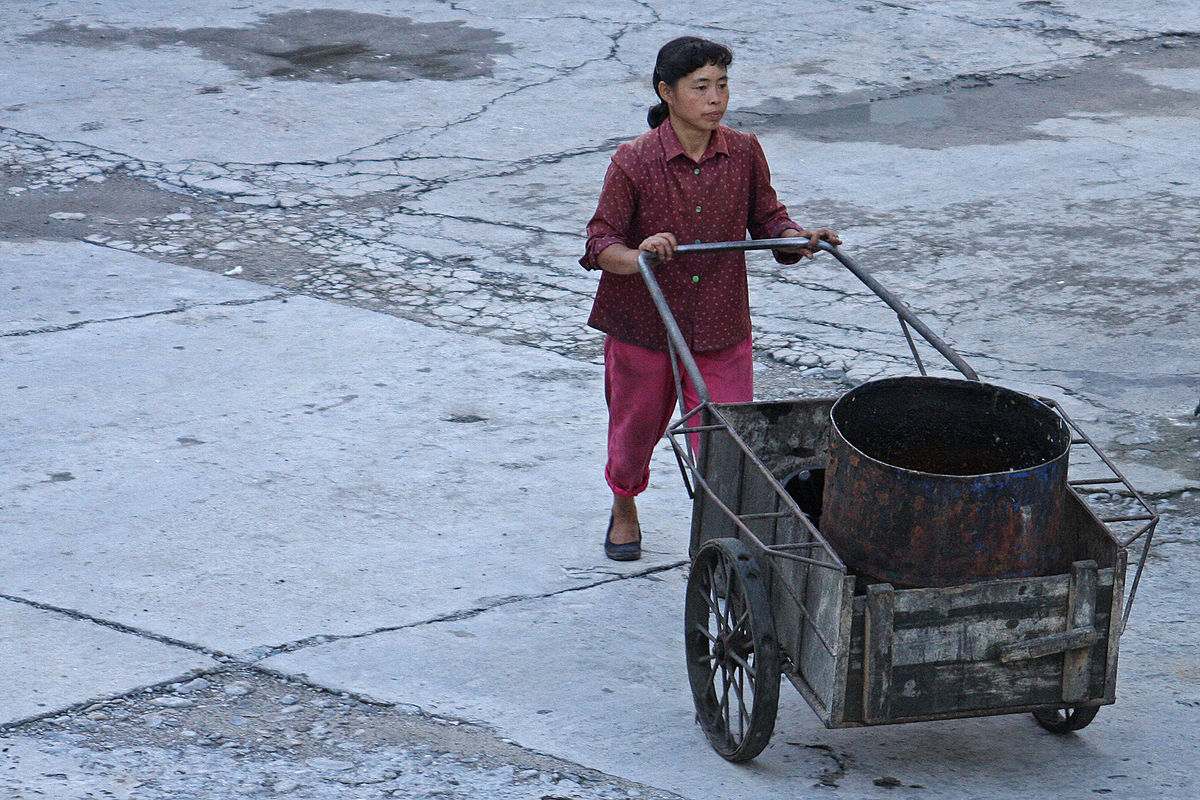 "We will provide a job for each family that is poor"

The foreign minister said that the government would provide assistance in various forms such as subsidised materials for construction of house to the target groups. “Also as promised during our election campaign, we will provide a job for each family that is poor,” Dr Tandi Dorji said. Yeshey Penjor said one of the measures to eradicate poverty and reduce inequality would be to establish Cottage and Small-scale Industries (CSIs). CSIs, he said, would help farmers by procuring raw materials from Bhutanese farmers.

However, the agriculture minister added that farmers needed to increase the quantity of production to a commercial level. “Development of the agriculture sector is the key to eradication of poverty,” he said. The 12th Plan has identified poverty eradication and reduction of inequality as one of the 17 National Key Result Areas (NKRAs).

Poverty was one of the main causes of rural-urban migration

Saying that poverty was one of the main causes of rural-urban migration and gungtongs, opposition leader Pema Gyamtsho (PhD) said that the government should strive to create jobs and make all public services available at the local level.One of the issues rural dwellers are facing today, he said, was lack of construction materials such as timber and that timber should be available at a reasonable price.

“We have to protect our environment. At the same time, we need to provide timber to our people,” he said, adding that only 0.35 % of the timber that can be harvested is used today. The causes of poverty, according to the 12th Plan document, are numerous extending beyond lack of income, and are self-reinforcing in nature.

About 92% of households have access to improved sanitation facilities. “Despite the progress, Bhutan is still confronted with the last-mile challenge of eradicating poverty in all its forms,” the 12th Plan document states. One of the parameters for reducing inequality and eradicating poverty will be availability of improved health services for all at the dzongkhag level.