Major Policies Of Bangladesh Focus On Environment And Health 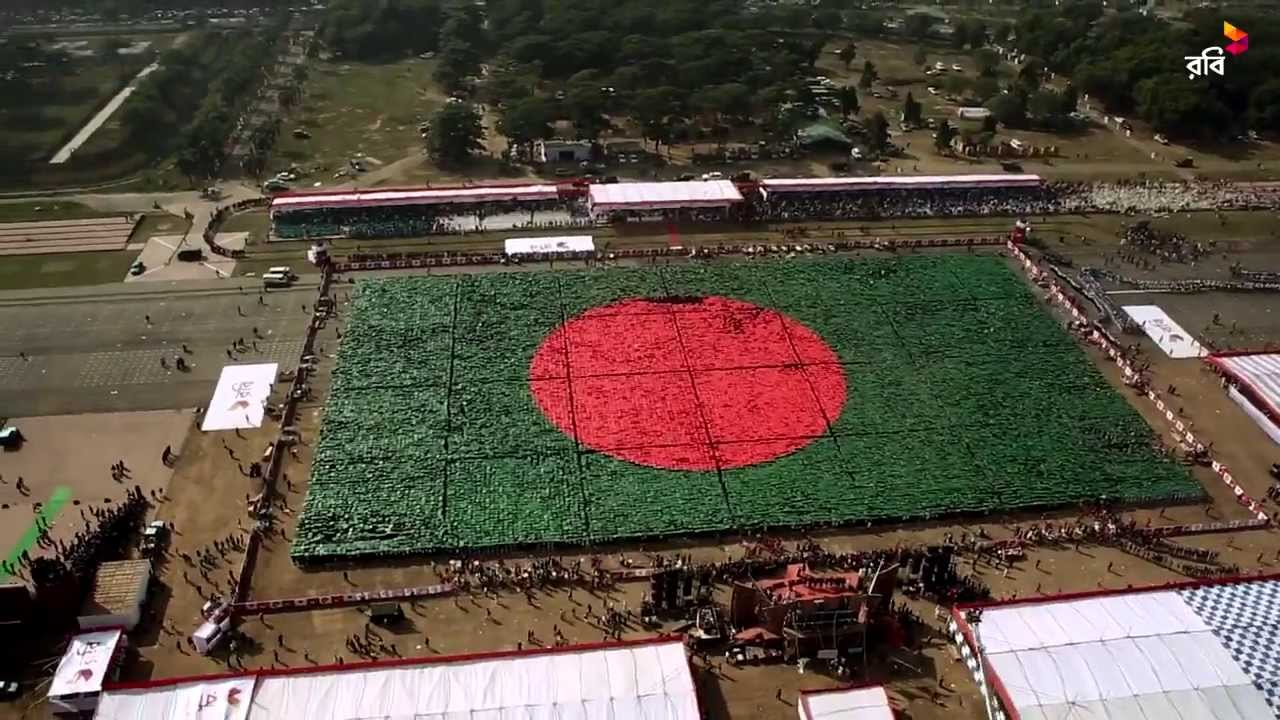 Additionally, ensuring Health and food security is one of the major target of the Government of Bangladesh; whereas it is already recognizing that for ensuring good health of the nation; it is important to put emphasis on sustainability. Sustainable health is a combination of sustainable food production, agriculture and health practices.

Thus all major policies of Bangladesh have directly focused on both environment and well-being of the people; whereas concentration is giving on nutrition and health, efficient food production through improving efficiency of water usage; reducing carbon food print etc. It is recognizing that there is a need to create a “climate-smart food system”; which is more resilient to climate change with focus on food security and health.

It was found from the research that reducing energy-intensive agricultural practices lead towards improved dietary behaviors in favour of local, seasonal, fresh produce.Thus major agricultural policies of Bangladesh focused on climate smart food system by providing emphasis on modern technologies which are climate friendly.

Bangladesh’s own initiative on Climate Financing:

To tackle the impact of climate change, Bangladesh Climate Change Strategy and Action Plan (BCCSAP); 2009 was creating Government of Bangladesh which reflecting national priorities in terms of adaptation and mitigation. This integrating work-plan is considering to be the first among the developing countries.

In 2010, the Bangladesh Climate Change Trust (BCCT) Act was formulated and consequently the government set up the Bangladesh Climate Change Trust Fund (BCCTF) for implementing urgent and immediate actions of the document. BCCTF is created from country’s own fund and it is the first time in the world where such type of fund was created for tackling climate change so that the country doesn’t need to depend on foreign fund.