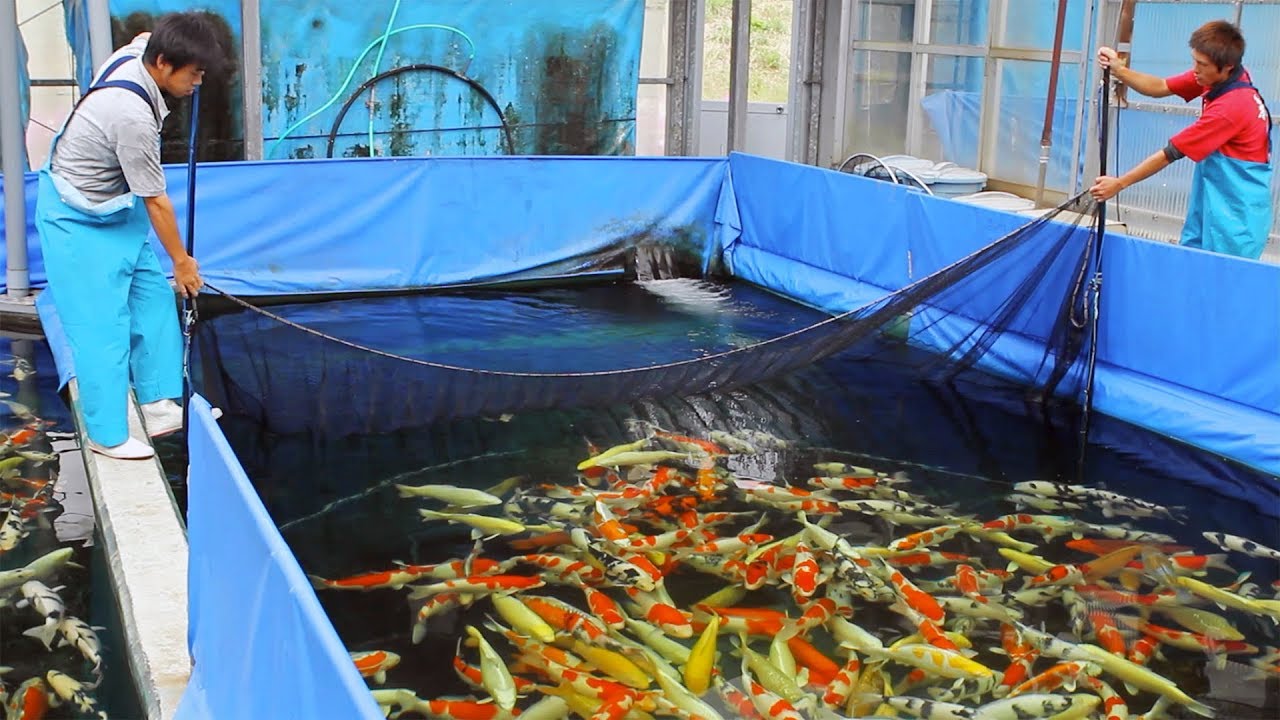 The study reporting that major malnutrition cases from Bangladesh; where the re-inventing fisheries solutions are emerging in Bangladesh that promise to fight hidden hunger; while conserving aquatic ecosystems. As the State of Food Security and Nutrition brings attention, once again, to undernourish-ment and malnutrition in Bangladesh.

But the extent and severity of undernourishment should be much lower in a country where the main source of protein and micronutrients is fish, and fish is abundant. With a vast network of rivers and wetlands, Bangladesh produces a huge amount of fish from inland water bodies. Unfortunately the type of fish largely available for consumption is from fish farms.

The accompanying loss of fish biodiversity is limiting Bangladesh’s ability to overcome malnutrition among lower-income and poor populations. Using nationally representative household expenditure surveys; the team of authors conducted an analysis of fish consumption and nutrient intaking from fish in Bangladesh and finding that although fish consumption increasing by 30% from 1991 to 2010; people are getting fewer nutrients from eating fish.

In the face of the decline of naturally harvested native fishes, people are eating more farmed fish. There were significant decreases in iron and calcium intakes from fish; and no significant change in intakes of zinc, vitamin A and vitamin B12 from fish, reflecting lower overall nutritional quality of fish available for consumption over time.

A good and steady diet of safe and nutrient-rich fish can provide the protein required for optimum growth of children. The latest National Micronutrient Survey showed that the prevalence of anaemia was 33.1% among five-year-olds. Although this is a steep decline from 1996-97 when it was 60%, this is still worrisome. According to Fahim the major factors behind stunting of children include “poor maternal health during pregnancy, inadequate dietary diversity of mother and children and altered gut health and functions.

All fish, both farmed and wild fish have unique qualities particularly, minerals, vitamins, and fatty acids that nutritionally challenged people can benefit from. Besides organic fish-farming, in recent years many innovative fish-farming practices are emerging in Bangladesh to replace unhealthy and intensive monoculture.

Pond poly-culture and other fish-farming practices integrated with floating gardens are two of them that saw small-scale successes. In pond poly-culture several large fish species are farmed together with small native fish in homestead ponds. Though it is not a totally natural pond filled with very diverse fish species with only organic processes; scientists claim that several different species increase nutritional quality.