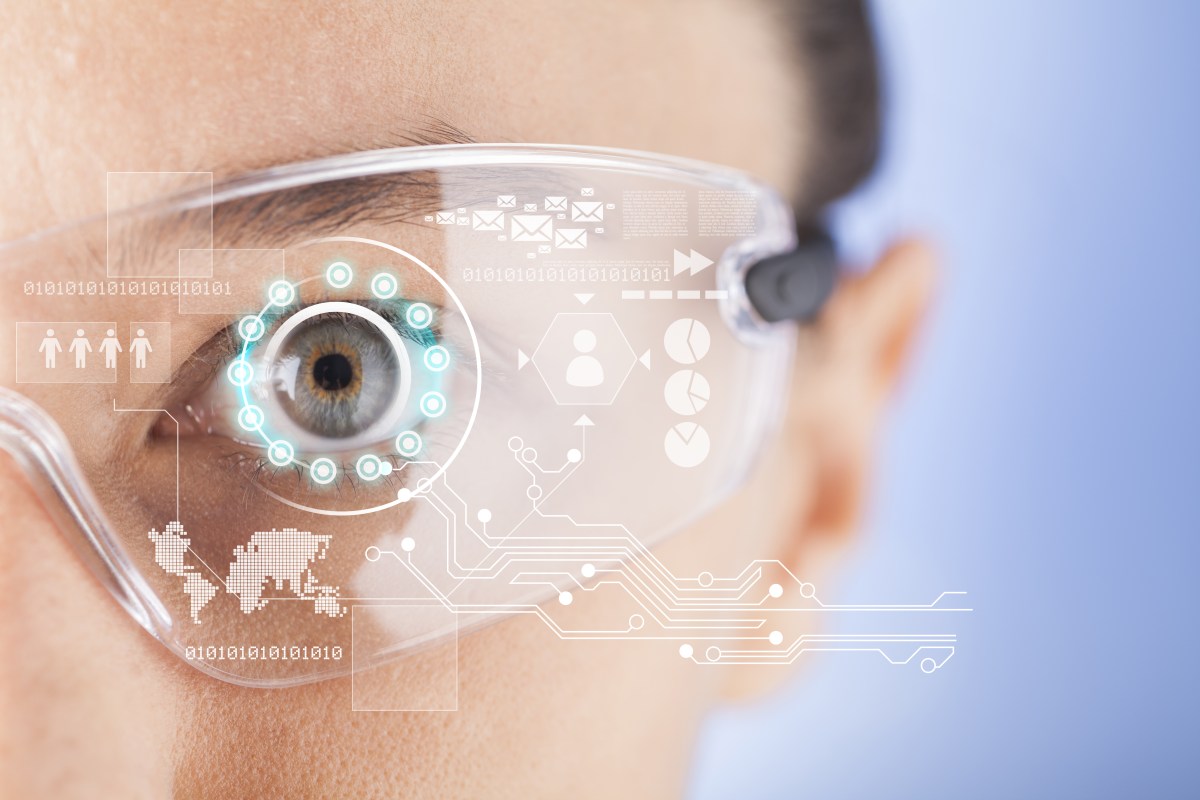 Augmented Reality (AR), a technology that superimposes computer-generated information on a user's view of the real world, offers a new platform to help physicians better visualize complex medical data, particularly before and during medical procedures. A new self-contained AR device aims to provide an immersive AR experience in which surgeons can interactively explore data in three dimensions.

Myocardial scarring can occur in people who experience a heart attack and also stems from the surgical repair of congenital heart disease. The team's findings, published in  PLOS ONE , demonstrate that the new  augmented reality  technology confers a number of advantages.

"Augmented reality allows physicians to superimpose images, such as MRI or CT scans, as a guide during therapeutic intervention," said Jang. "Our report shows exciting potential that having this complex 3-D  scar  information through augmented reality during the intervention may help guide treatment and ultimately improve patient care Physicians can now use AR to view 3-D cardiac MR information with a touchless interaction in sterile environment. "

By projecting three dimensional imagery onto a glass screen like a diving mask on the surgeon's face, AR provides 3-D depth perception and allows surgeons to interact with the medical data without physically touching a computer screen, maintaining a sterile environment and reducing the risk of infection.

In Jang and colleague's pilot study, the researchers applied the augmented reality technique as they generated holographic 3-D scar in five animal models that underwent controlled infarction and electrophysiological study.

3D holographic visualization of the scar was performed to assist assessment of the complex 3D scar architecture. An operator and mapping specialist viewed the holographic 3D scar during electrophysiological study, and completed the perceived usefulness questionnaire in the six-item usefulness scale and found it useful to have scar information during the intervention.

The user could interactively explore 3-D myocardial scar in the augmented reality environment that allows for the combination of holographic 3-D LGE data interacting with any real-world environments, such as a surgical suite or patient's body.

"Our report is one of the first efforts to test augmented reality in cardiovascular electrophysiological intervention," said Jang. "Our next steps will expand the use of AR into treatments for arrhythmia by merging the scar information with electrophysiology data."