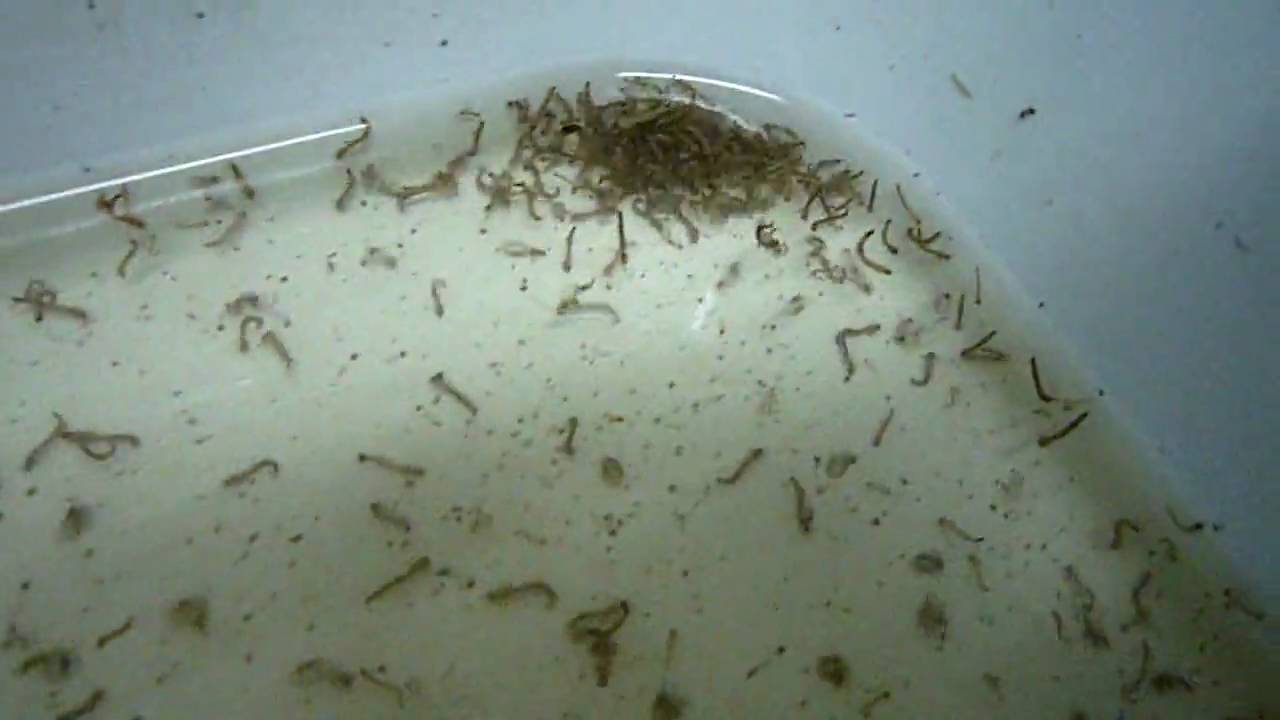 According to the study data, this showing that dengue spreading mosquito Aedes Larvae breeding spots; finding in Half of Bangladesh’s North Dhaka Houses; as most of the houses have different home decorative items, flower pots. We found Aedes larvae in the stagnant water in flower tubs in most of the houses. Also, we found puddled water in the rooftops of many houses.

Some of them think Aedes mosquito breeds in the drains beside the streets. In some cases, there is no coordination between the apartment owners about cleaning the building; while the Aedes mosquito continues to breed. Monsoon brings a host of mosquito-borne diseases including dengue, malaria, chikungunya among others.

These monsoon diseases are spread by the bite of mosquitoes that breed in stagnant water. But recently, larvae of mosquitoes spreading dengue have been identifying in Bangladesh capital, Dhaka. Officials of Health and Cleaning Department of Dhaka North City Corporation (DNCC) identified Aedes larvae in 2.09% houses and structures as they visited almost 74,000 of them.

A combing operation against the Aedes larvae was initiated by the DNCC on August 25 in all households in north Dhaka following an outbreak of dengue in Bangladesh. As part of the programme titled Aedes mosquito destruction and special cleaning programme; the DNCC officials as on August 31 have visited 73,815 houses and structures in 36 wards in seven days.

Upscale neighbourhoods including Gulshan, Banani, Baridhara and Uttara housed the suitable mosquito breeding grounds more, bdnews24.com quoted Executive Magistrate Mohammed Sazid Anwar as saying, adding that most of the people in these neighbourhoods have a wrong notion in regard of Aedes breeding spots.

Some of them think Aedes mosquito breeds in the drains beside the streets. In some cases, there is no coordination between the apartment owners about cleaning the building, while the Aedes mosquito continues to breed. It’s not that our citizens are unaware. But I think they lack willingness. They all realise that this should be done.

The situation is changing gradually, said the chief health officer. “Things would have been different if we started the awareness-raising activities five years ago. But we have started the work in full swing from this year. We’ll need some time but the awareness among the people will rise. The official death toll for dengue, confirmed by a review committee, stands at 57 this year, but the toll is higher according to that tallied a total of 190 deaths, based on the reports of doctors and hospitals across Bangladesh.