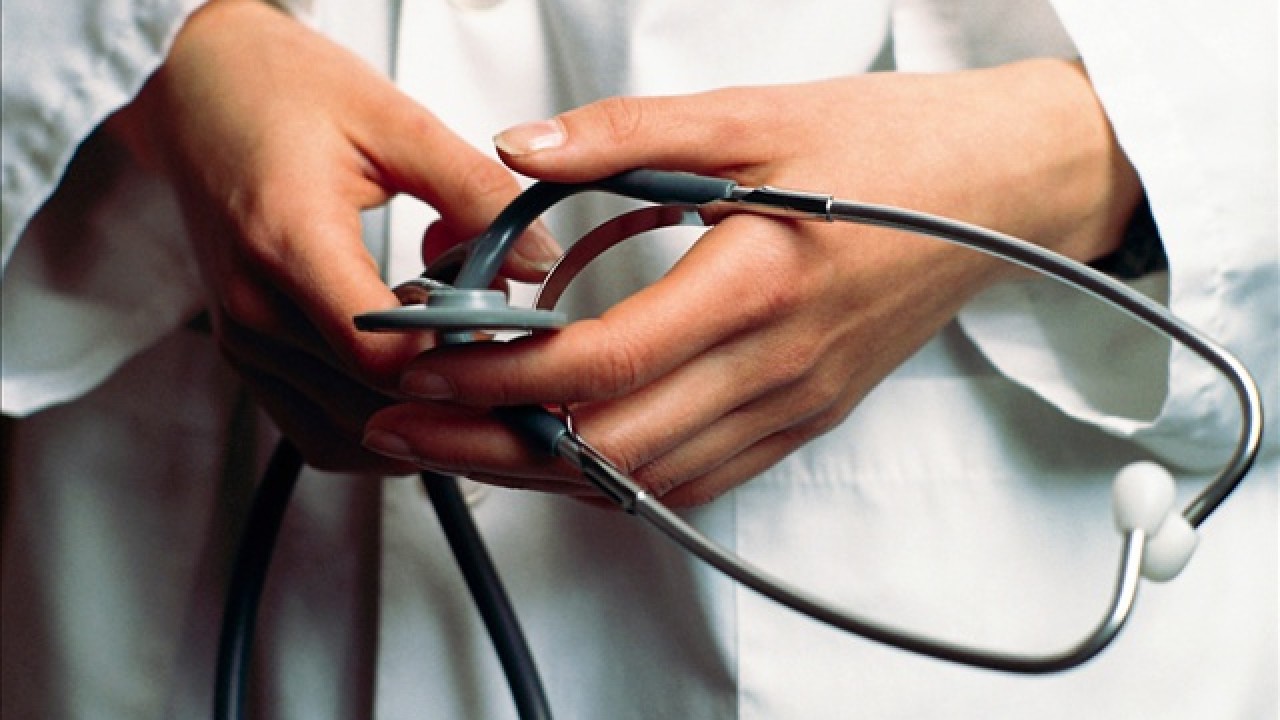 The council has issued several notification

The officials are complacent, he said. “They might be thinking that they are civil servants and it is okay not to renew, but this is a law. BMHC has an Act which is a law and non-compliance means not abiding by the law.”In the past two years, the council has issued several notification and reminders asking medical and health professionals to renew their registration.

The recent notification states that the professionals are not; allowed to practice their profession in the country; until the renewal processes are; sorted with the council. “This is; executed as per the BMHC Act, 2002 and Regulations.”Some of the professionals; he said have contacted the council and said that; they were undergoing training or studies abroad when their registration expired. The council would consider renewal after scrutinizing their details. “We will now segregate and deal this case by case.”

The professionals have to undergo refreshers course

So, according to the BMHC Regulations, the renewal will be; done after evaluating the competency by fulfilment of continuing medical education; (CME) of a minimum of 30 hours during last five years; and on payment of fees as may be; prescribed for the time being. “If somebody’s registration has expired for more than six months; and does not have 30 CME credits; we will segregate it and then put it up to our registration and executive committee,” he said.

He said that the professionals have to get 30 credits in the last five years and one credit is three hours.“We will be writing to the health ministry. The professionals have to undergo refreshers course if they don’t have the required CME or if their CME has expired, and then we will ask for an explanation,” he said. Most medical and health professionals who did not renew their registration, he said are practicing.

“If some problems occur involving the health professional whose registration has expired, then we cannot protect them,” he said. “In case a complaint is; filed against a professional then; we will not have any room to investigate; because by virtue their registration has expired; and for the council; they are as good as a layman; and their case will go to court.” The council investigates any complaint filed; against registered health professionals.