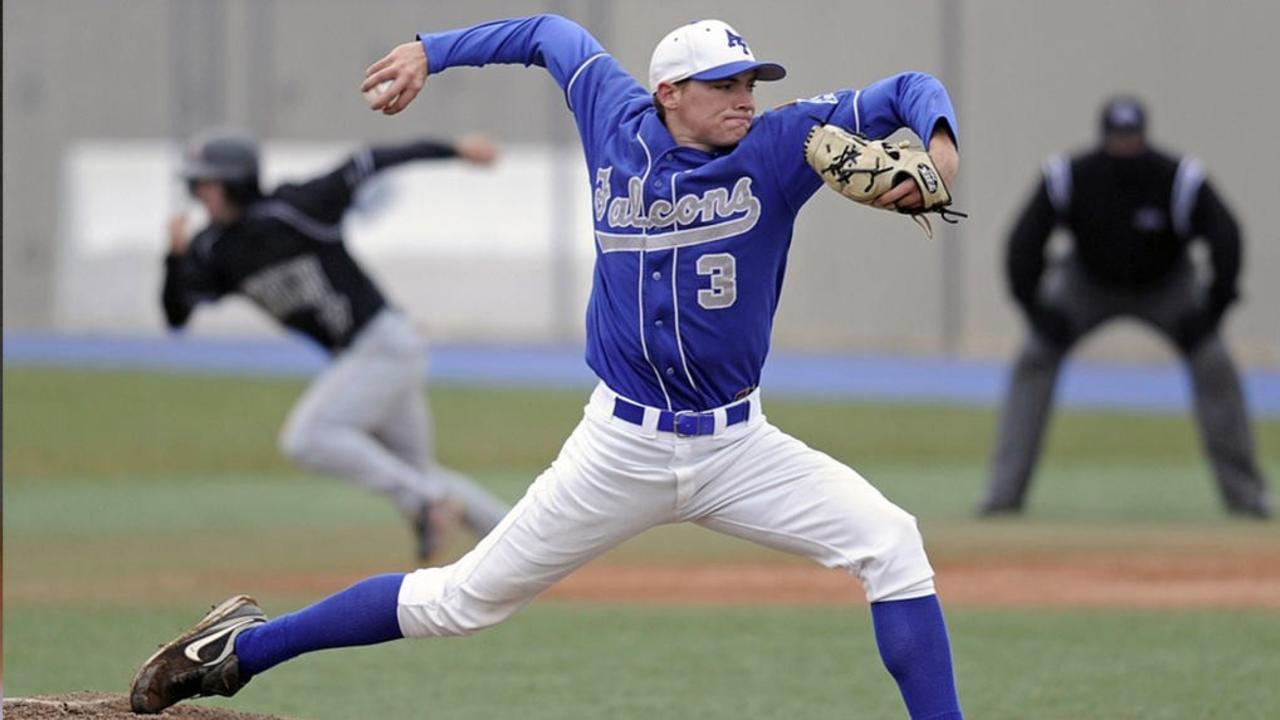 Whether or not an NCAA Division I athlete is likely to report concussion symptoms depends on factors including their vested interests, their understanding of health implications, and their team culture and societal influences drawn from narratives of performance circulating in media, according to a study publish May in the open-access journal PLOS ONE by Steven Corman of Arizona State University, USA, and colleagues.

Awareness of concussions as a problem in college sports, as well as the medical impacts of concussions; hence has increase in recent years. Because many symptoms are internal such as difficulty thinking, blurry vision; also fatigue athletes must recognize and report symptoms for treatment to be effective. Current intervention efforts rely on athletes acting self-protectively in reporting concussion symptoms; however leaders in collegiate sports, such as the NCAA, remain concern about low rates of reporting.

In this study, 401 male and female athletes who play Division I football, soccer, basketball, wrestling, lacrosse, or field hockey; so at one of 11 participating universities in a Power 5 conference complete a web base survey; so asking about their vested interests and risk perceptions relate to concussions and severe head impacts.

In addition, 90 qualitative interviews were conduct with athletes; so coaching staff, and athletic directors to determine organizational and team culture when; so it comes to concussion education, processes, and communication dynamics. Overall, the survey data reveal that these athletes were uncertain; so if they suffer negative consequences from severe head impacts and perceived that any that did arise would be in the distant future.

All schools studied have both men’s and women’s basketball teams; also direct comparisons here show that male basketball players view concussion risks; hence as lower and as further in the future than female players. The interviews reveal that athletes rarely found concussion education memorable; also that coaches tend to be relatively uninvolved in the education process.
Athletes express that they weigh the costs and benefits of severe head impact reporting by considering not only health implications but impacts on their prospects as a team member and on their team as a whole, as well as possible undesirable reactions from teammates and coaches. Cultural narratives emphasizing performance and organizational culture promoting performance also tend to work against concussion reporting.
Athletes were recruit by availability rather than randomly sample, and the study’s reliance on qualitative methods and self-reporting risks bias in the collection and interpretation of results. Additionally, the study include basketball athletes; basketball has lower concussion risk than the other sports. It’s not clear whether the findings specific to basketball are generalizable to sports with higher concussion risks.
Nonetheless, this study provides initial evidence about the factors which college athletes may weigh when making decisions about reporting concussions and could inform future educational efforts. Corman adds: “Detecting concussions is about more than helmets and technology. Athlete reporting of head impacts is critical, and their decisions are influence by a complex mix of cultural narratives, team culture, and their own vested interests.