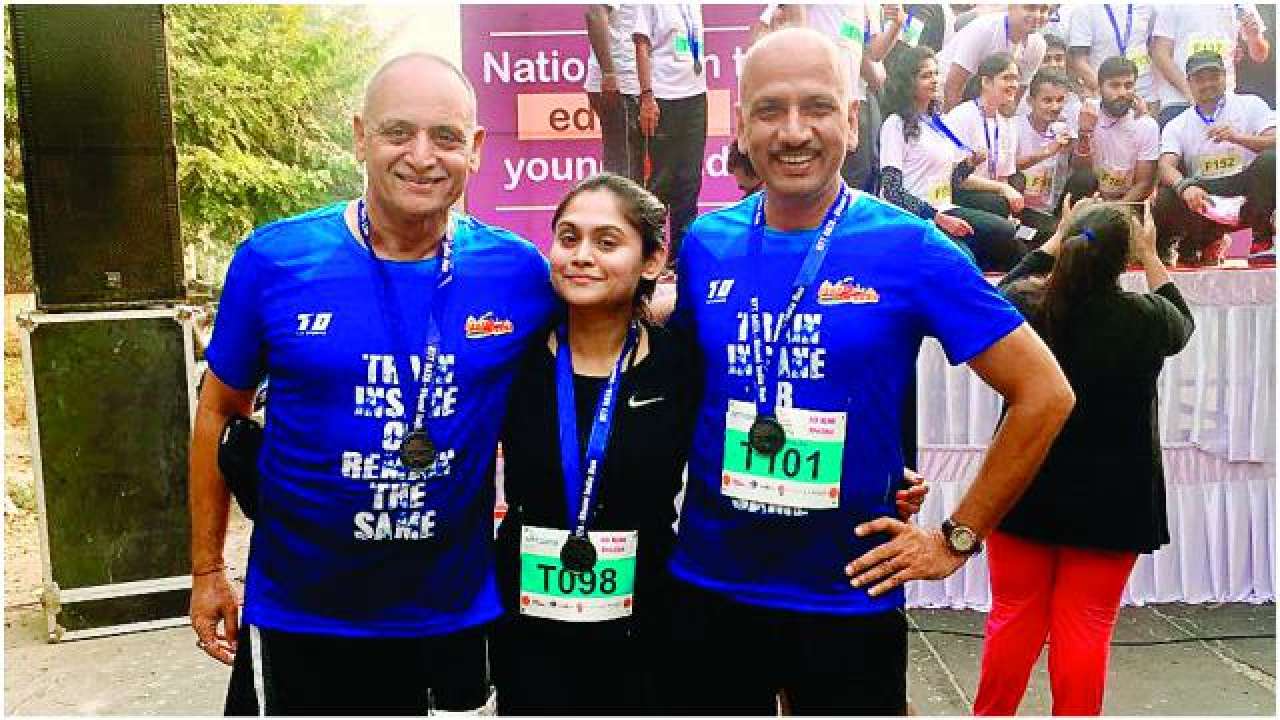 Results presented at the American Medical Society for Sports Medicine Annual Meeting showed injuries are common among first-time marathon runners, with an increased risk for injury among athletes with a high number of weekly training runs and those who did not complete an 18-mile training run. Brett G. Toresdahl , MD, and colleagues partnered with the New York Road Runners to recruit first-time marathon runners for the study.

Marathoners may reduce their miles

When not training for a race, marathoners may reduce their miles to give their bodies a rest before building back up again. Training may involve a long run on the weekends; so with days off, easy recovery runs, and speed work during the week. Long runs can take anywhere from two hours to five hours. During the week, shorter recovery runs may only be 30 minutes; to one hour. Long distance runners don’t run “all the time.
They start recruitment about 14 weeks prior to the race and then started; hence the data collection at 12 weeks prior,” Toresdahl, assistant attending at Hospital for Special Surgery in primary care sports medicine; so told Healio.com or Orthopedics. Every couple of weeks, runners would complete a survey on their training patterns and report any injuries if they had any. Then followed them through the race and checked in on them afterward to see how they did.

Of the 720 runners enrolled, Toresdahl noted that 583 athletes started the marathon. Of these runners, 99% completed the marathon. The majority of people who did not start the marathon, it was because of an injury,” Toresdahl said. “They classified those as major injuries that kept them from being able to participate in the race or finish the race.”

According to Toresdahl, men and women had a similar incidence of major and minor injuries. They added athletes with a BMI of more than 30 kg/m2 had a slightly greater risk for injury, but this was not statistically significant. When we broke it down based on how many times the runners would go on training runs during the 12 weeks of training.
They find that if you did four or more training runs, you had a higher incidence of both major and minor injuries compared to those who trained less than four times per week,” Toresdahl said. Toresdahl also noted athletes who did not complete an 18-mile training run prior to marathon day had a greater risk of minor injuries during the race vs. athletes who had finished a longer training run.

They are looking at doing this on a larger scale including people who are both first-time marathon runners, as well as those who are more experienced, to see if a similar pattern exists for all runners or if this is unique, just to that novice runner population.