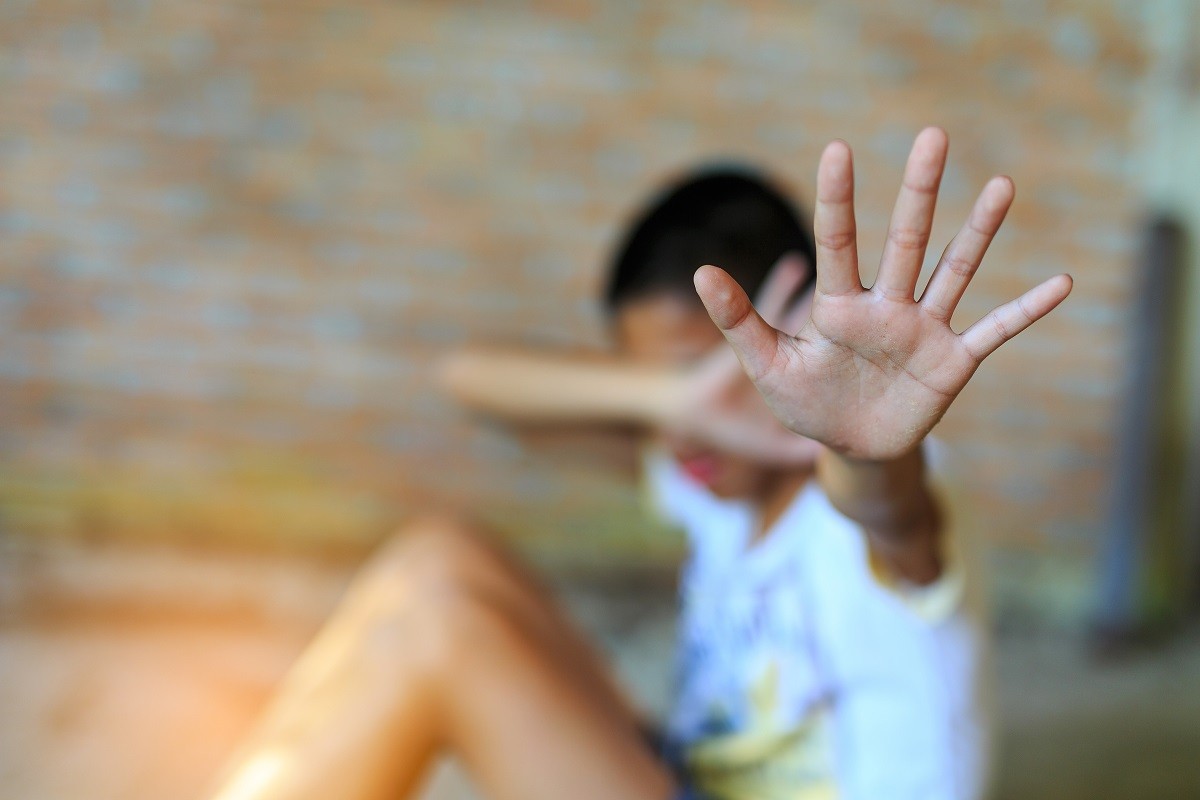 Organised sport, from the elite level though to local community clubs, is a part of a complex social ecology that is an important part of our lives.This means it is vital that we acknowledge sport as a crucial learning place for gendered relations we examined how sport can be used as a "hook" to start conversations with men and boys around domestic violence and respectful relationships.

Community leaders and role models can be harnessed to instil healthy attitudes in young men. In their absence, the sporting field can serve to sustain the drivers of violence against women and girls.

working with power community limited, the community arm of the port adelaide football club and the no more program in the northern territory, we examined the effectiveness of primary prevention family and domestic violence programs aimed at men and boys in distinctly different environments.

Port Adelaide's Power to End Violence Against Women program targets year ten boys, primarily in urban schools across Adelaide, while the NO MORE program, with a focus on football clubs, works across the NT, with an emphasis on remote Indigenous communities.

Sport is a social glue and a focal point of activity for many families. At a much larger scale, our very sense of nation and what it is to be "Australian" is often defined through sporting prowess.

Sport also feeds into an Indigenous sense of manhood, so long as their indigeneity remains unthreatening to the broader Australian community. Outward displays of indigeneity that do not conform are loudly rejected—think former AFL star Adam Goodes and his "war dance."

In the focus groups for participants from the Port Adelaide program, one student powerfully stated: "Men are taught not to show emotions … or you'll be cut from the crop."

It is a sentiment that drives home how early boys are taught that they are measured against a particular idea of manliness.

However, we were also able to show that positive messages "stick." Year 11 students, who had taken part in the program the previous year, recalled content on respectful relationships and positive by standing. One student was adamant that: "…after [doing] this course it is wrong not to step in."

The use of high-profile footballers assisted with the retention of key messages. Students and teachers universally saw the value in having AFL footballers contribute to the delivery of the program as a mechanism to "cut through" and get the attention of participants.