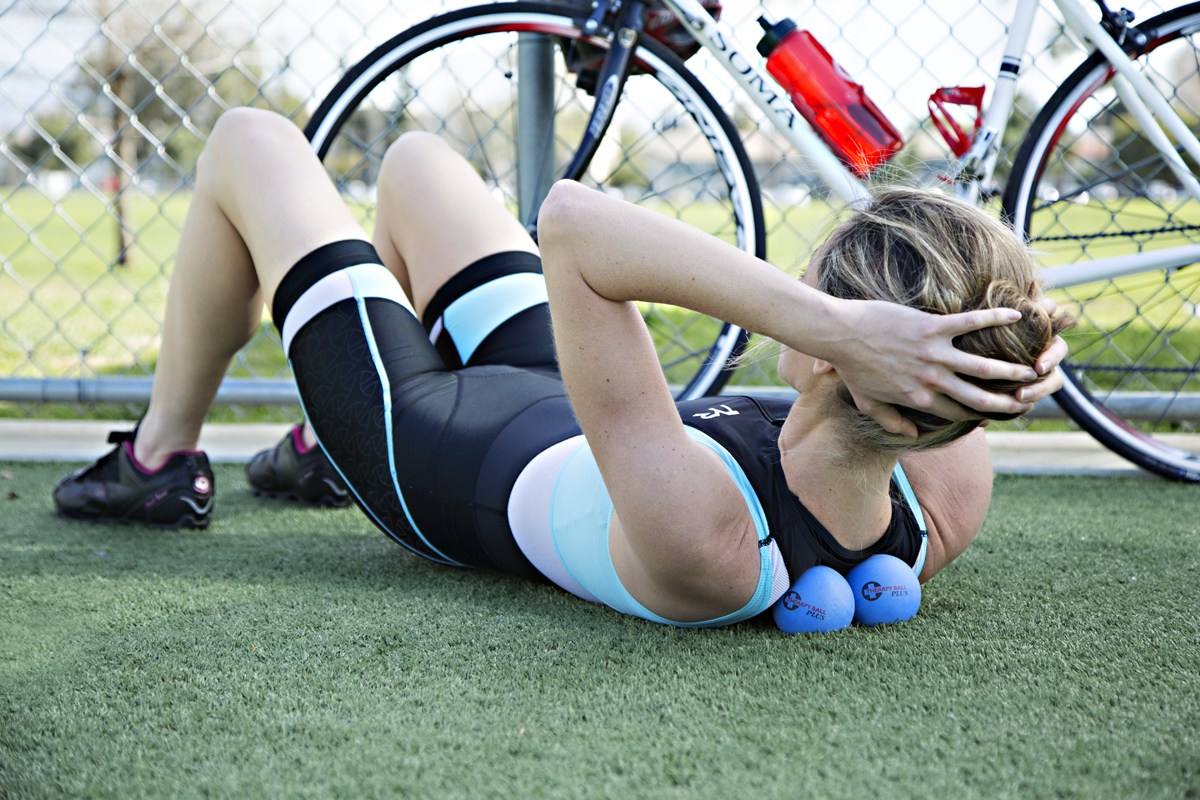 Rutgers researchers have proposed a way to mitigate risk for football and soccer players and others at risk of concussion: Protect your head with neck-strengthening exercises in the pre-season. A paper by researchers at the Rutgers School of Health Professions, published in the Journal of Orthopaedic and Sports Physical Therapy, examines previous studies on the role that the neck's strength, size and posture play in reducing concussion risk. They also looked into the greater risk of head injury to female and young male athletes who play contact or impact sports, such as when heading a soccer ball.

Sports-related concussions (SRC) occur due to biomechanical forces to the head or neck that can result in pathophysiological changes in the brain. The musculature of the cervical spine has been identified as one potential factor in reducing SRC risk as well as underlying sex differences in SRC rates. Recent research has demonstrated that linear and rotational head acceleration, as well as the magnitude of force, upon impact is influenced by cervical spine biomechanics. Increased neck strength and girth is associated with reduced linear and rotational head acceleration during impact.

Based on their findings and the clinical judgment of the research team, the Rutgers researchers developed recommendations that physical therapists and athletic trainers can use to protect athletes. These include performing a thorough cervical spine assessment as part of the pre-athletic participation exam; screening for pain because baseline reports of neck pain have been associated with increased concussion risk in young athletes; and providing interventions such as exercises to strengthen neck muscles. Women typically have less neck strength and experience a greater risk of concussion as well as greater severity of symptoms and longer duration of recovery compared with their male peers, according to Esopenko.

"Our ability to detect sports-related concussions has greatly improved, but our ability to prevent concussions and decrease post-injury outcomes remains limited," said lead author Allison Brown, an assistant professor at the Rutgers School of Health Professions. "We have identified neck strength, size and posture as potential factors that reduce risk by lessening the magnitude of force upon impact. Thus, increasing neck strength and possibly size could substantially reduce risk or severity of injury or outcomes."

Concussions, which are caused by an impact that makes the brain move within the skull, can lead to problems with thinking, concentration, mood or other neurological changes. Additional symptoms can include dizziness and nausea. "A neck that is stronger, thicker or aligned in a forward posture — with the ears ahead of rather than aligned with the shoulders — may reduce the amount of energy transferred to the brain during an impact, thus reducing the risk and severity of injury," said Carrie Esopenko, an assistant professor at the School of Health Professions and the report's senior author.