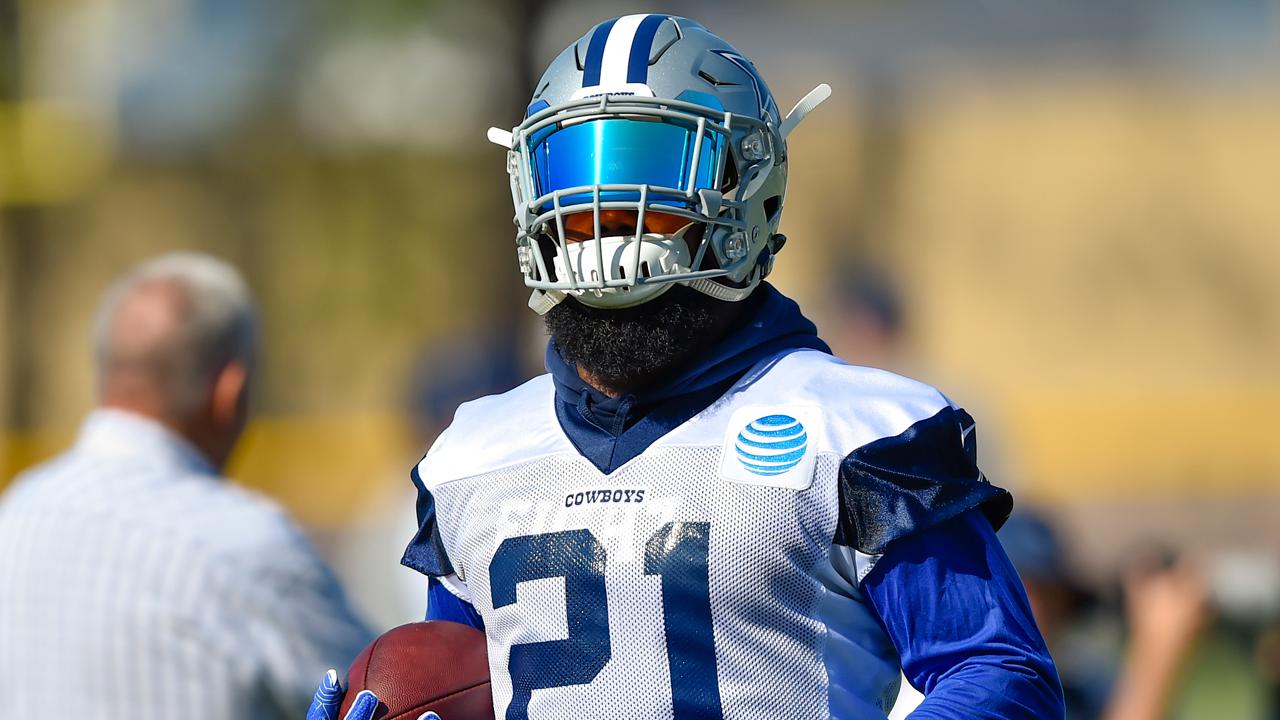 Tackle Football; Many parents, potential players and medical providers are increasingly wary of youth contact sports participation. The concern over the potential short- and long-term effects of head impacts experience by youth football players has likely driven decreasing participation, according to a group of researchers.

To date, most studies that have attempt to understand connections between neurocognitive function; also sub concussive head impacts have been retrospective and inconclusive. Tracking athletes in real time can account for confounding factors; so such as pre-participation cognitive ability. This was the idea behind a study led by Sean Rose, MD, pediatric sports neurologist and co-director of the Complex Concussion Clinic at Nationwide Children’s Hospital.

They collaborated with MORE Foundation, The Sports Neurology Clinic; also other researchers to follow more than 150 youth tackle football players ages 9 to 18. Recently, they publish the results of the first two years of the study in Journal of Neurotrauma; also the researchers plan to continue the study an additional two years. The data from the first season was published in 2018 in Journal of Head Trauma Rehabilitation.

“When trying to determine the effects of repeat, sub concussive head impacts; prospective outcomes studies are an important addition to the existing retrospective studies,” says Dr. Rose. “They design this study to include a wide variety of neurocognitive outcomes tests, to give us new insights into how repeat hits might influence outcomes.”

In the full 166 player group, a computerize test of processing speed decline over time. The other 22 outcome measures improve or did not change over time. Neither the total number of impacts nor the intensity of impacts; which correlate with change in outcomes from before season 1 to after season 2 in the 55 players who participate in both seasons of the study.

“So far, the study is showing us that sub-concussive impacts don’t seem; so to be associate with changes in neurocognitive function over two seasons of youth football. And they’re finding that other factors, such as ADHD and younger age are more predictive of worsening scores on our pre and post-season tests,” says Dr. Rose. “However, we remain concern about repetitive head impacts in children, and longer follow up times are necessary to look for delay effects on neurocognition.”