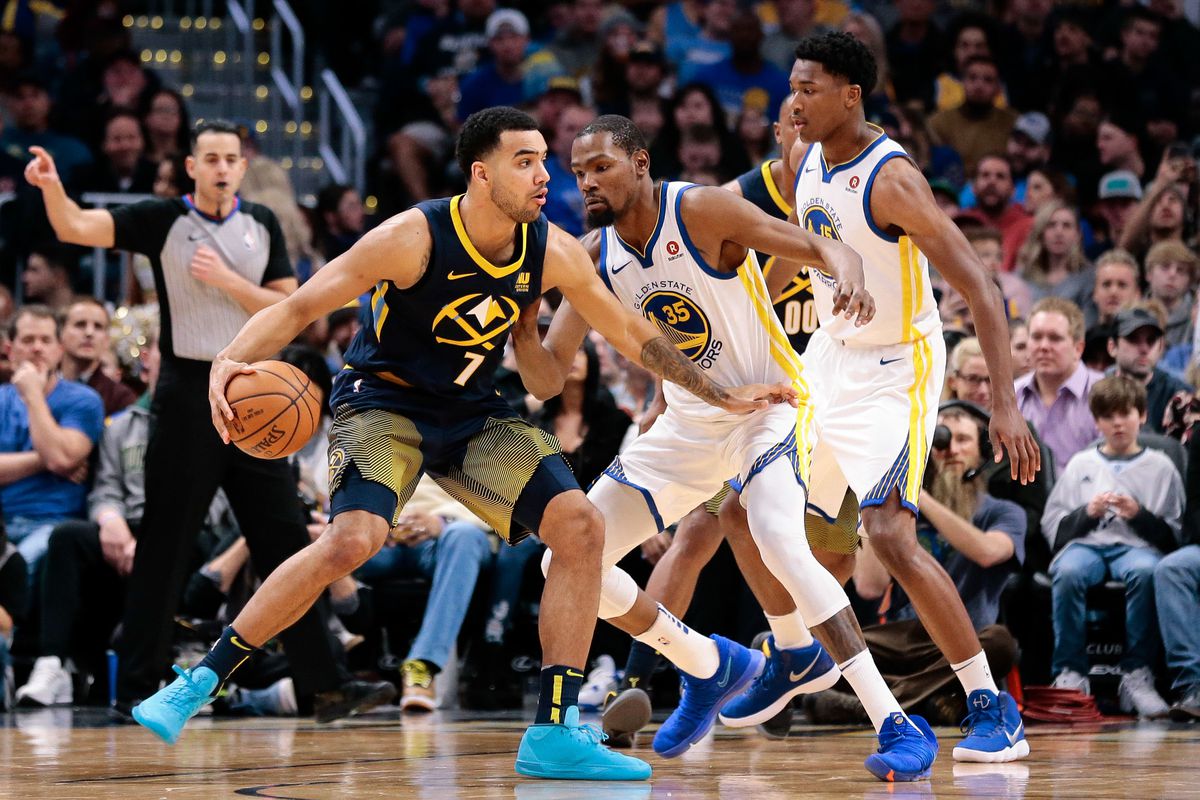 Teams that come from behind do not have a greater chance of winning in overtime, according to Ben-Gurion University of the Negev (BGU) in a study published in the  Journal of Economic Psychology , debunking theories of how psychological momentum in sports and in life lead to success.

"People talk about momentum as an indicator for success in business, sports and politics," says Dr. Elia Morgulev. "However, after studying close to 900 tied games with fourth quarter comebacks over 11 National Basketball Association seasons, we found that regardless of momentum, teams with the home advantage and more season wins were more likely to succeed in the five-minute overtime."

Dr. Morgulev, along with Profs. Ofer H. Azar and Michael Bar-Eli are the first to analyze the effect of fourth quarter comebacks on overtime performance to address the larger question of whether or not recent success creates enough psychological momentum to make a positive impact on subsequent team and individual performance.

Contrary to common beliefs, the found aftermath did not carry over after the end of a fourth quarter to help teams win in overtime, regardless of the size of the previous score gap. What did make a difference in improving a team's likelihood of winning was both home advantage and the balance of power between the teams – measured by the difference in teams' season wins.

"These findings raise questions for future research," says Prof. Bar-Eli. "Why do not we observe momentum in situations where success should lead to psychological and physiological gains?"

Dr. Morgulev, who is also the head of physical education studies in the nearby Kaye Academic College of Education says, "These findings are also relevant in the education field as current pedagogy is obsessed with promoting the experience of success. of obstacles and failures in building of a character and in fostering inner motivation to overcome and prevail. "

Ultimately, the researchers ask: Why do people tend to associate NBA comebacks with psychological momentum, even though it does not support it? "It seems intuitive to expect a comeback team to benefit from momentum," says Prof. Azar. "So perhaps when a team that closed a gap in the fourth quarter it does win in overtime, it stands out more in people's memories and reinforces a common belief over time."