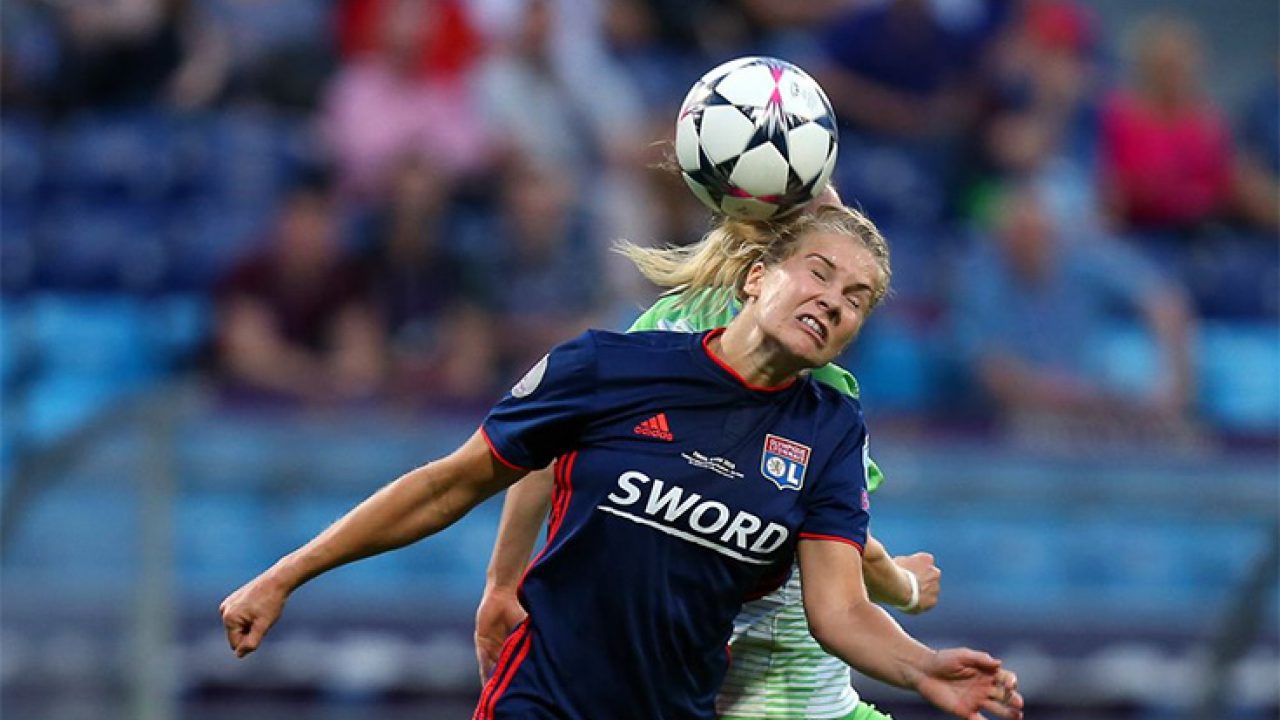 New research led by Carnegie Mellon University and the University of Rochester Medical Center indicates that concussions aren’t the sole cause of damage to the brain in contact sports. A study of college football players found that typical hits sustained from playing just one season cause structural changes to the brain.

“Public perception is that the big hits are the only ones that matter. It’s what people talk about and what we often see being replayed on TV,” said senior study author Brad Mahon, an associate professor of psychology at Carnegie Mellon and scientific director of the Program for Translational Brain Mapping at the University of Rochester. “The big hits are definitely bad, but with the focus on the big hits, the public is missing what’s likely causing the long-term damage in players’ brains. It’s not just the concussions. It’s everyday hits, too.”

Each player in the study received an MRI scan within two weeks of the start of each season and within one week at the end. The helmet accelerometers measured linear and rotational acceleration during all practices and games, recording all contact that produced forces of 10 gs or greater. Astronauts on the space shuttle experienced 3 gs during lift-off. Race car drivers feel the effects of 6 gs, and car crashes can produce brief forces of more than 100 gs.

The 38 NCAA Division III players experienced nearly 20,000 hits across all practices and games. Of those hits, the median force was around 25 gs, with half of the hits exceeding that amount. Only two of the nearly 20,000 hits resulted in concussions. “They measured the linear acceleration, rotational acceleration; also direction of impact of every hit the players sustained. This allowed us to create a three-dimensional map of all of the forces their brains sustained,” Hirad said.

The MRI scans measured structural changes in the brain; that took place over the course of each season. They found that rotational acceleration (impact causing the head to twist) more so than linear acceleration (head-on impact) is correlated with the observed changes in the structural integrity of white matter in the midbrain.

The concussed participants underwent MRI scans; also offered blood samples within 72 hours of injury. Like the football cohort, those players exhibited reduced structural integrity in the midbrain. In addition, they exhibited increased tau, a protein, in their blood. As structural integrity in the brain decreases, tau increases. “Tau is an important marker of acute changes in the brain and is thought to be; in the long term, implicated in neurodegenerative diseases; so like chronic traumatic encephalopathy, also known as CTE,” Hirad said.

“Our research, in the context of prior research over the past several years; so is beginning to indicate that the accumulation of many sub concussive hits; so is instrumental in driving long-term damage in football players’ brains,” Mahon said. “Future research will be required in order to translate our findings into concrete directives that are relevant to public health. An important direction for future research will be to carry out larger-scale longitudinal studies of contact sports athletes in various ages groups.”

“They also need to re-evaluate how we make return-to-play decisions,” Hirad said. “Right now, those decisions are made base on whether or not a player; so is exhibiting symptoms of a concussion like dizziness or loss of consciousness. Even without a concussion, the hits players are taking in practice and games appear to cause brain damage over time.”