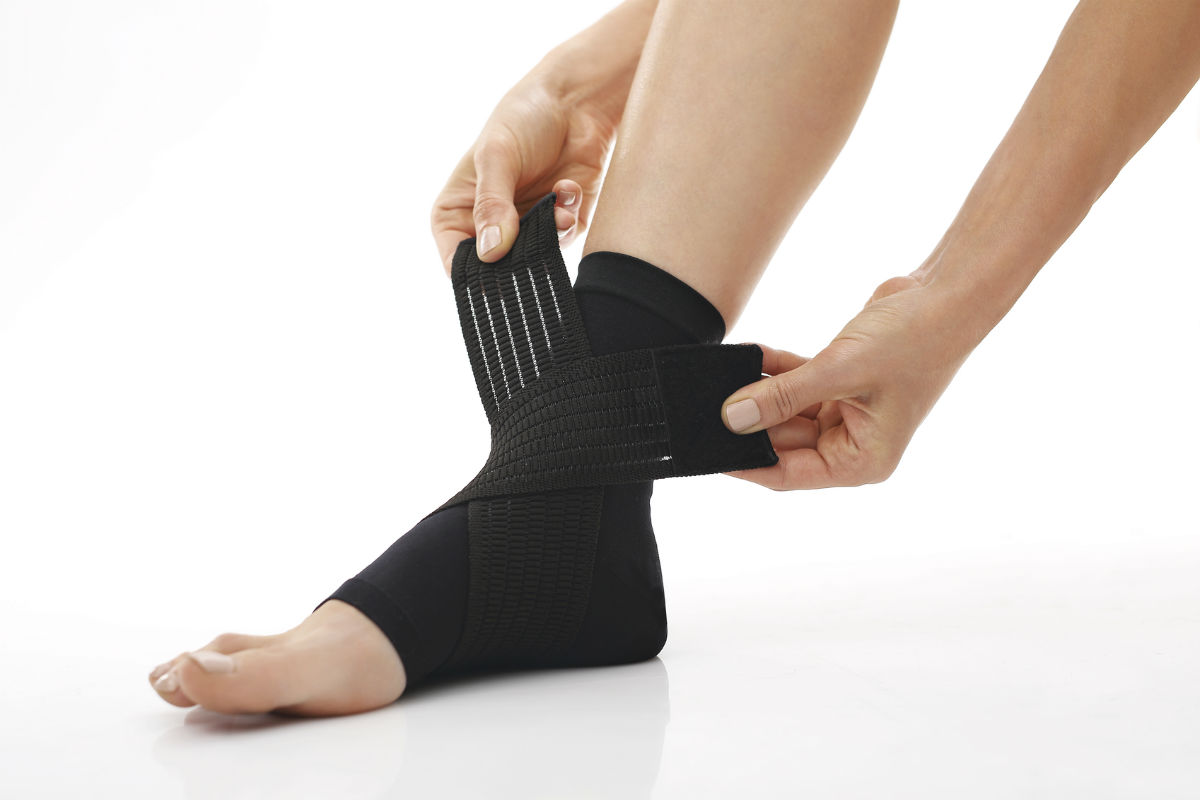 It starts as a persistent and irritating pain in the foot or lower leg, then it gets more intense, maybe with swelling, and soon a runner knows she's being sidelined by one of the most common running injuries: a stress fracture. These tiny cracks in the bone can halt training for months or even end a sports season. Combining information from multiple wearables is better for stress fracture prevention, Vanderbilt University research found.

A segment of the multibillion-dollar wearables industry aims to save potential victims from this fate, but a Vanderbilt University engineering professor found a major problem: the devices are measuring the wrong thing. Working with a local running club, an orthopedic specialist who advises the NFL Players Association and a team of Vanderbilt engineers discovered that sensors only measuring the impact of the foot hitting pavement — which is what virtually all of them do — tell users little about the forces on bones that lead to stress fractures.

His research confirmed that the vast majority of force on the bone is actually from muscles contracting, not from the foot's impact on the ground, a finding widely overlooked by both the wearables industry and many scientific studies. Zelik's research offers the most clear and simple demonstration of the problems underlying the existing tools and prevailing methods for assessing bone stress and injury risk.

"We looked through the recent scientific literature, and we found that more than 50 scientific publications each year report or interpret their results based on this incorrect assumption that ground reaction force is representative of internal structure loading — the stress on bones and muscles inside the body," said Zelik, a former college track and field standout. "Measuring ground reaction force may be convenient, but it's the wrong signal."

Wearable accelerometer and pressure sensors already on the market may help monitor bone stress injury risks, but only if they combine information about the ground reaction force and the force from muscles pulling against the bone. In general, you cannot assume that increases in ground reaction force indicate increases in bone stress, said Emily Matijevich, herself an avid runner.

"We used high-speed, motion-capture cameras to track runners' movement and a special force-measuring treadmill to record the ground reaction force under their feet," she said. "We then combined these signals using biomechanical algorithms to estimate the compressive force experienced by the tibia bone in the shank, a common place for stress fractures to occur. In nearly all cases, we found that the ground reaction forces were not strongly correlated with tibial bone loading."

In several cases, lower ground reaction forces actually meant more stress on the tibia, a finding opposite of what most athletes believe and counter to how most existing wearables work. Scott said the combination of wearable sensors and new algorithms the team is developing gives a far better picture of bone stress, with the potential to help runners lower their chance of injuries."There's only so much you can do when the game is going, because those are high-speed injuries, but we can do something about stress fractures during training and conditioning," Scott said. "Right now, we don't have great tools to tell us what's happening to the bones other than experience and anecdote and these are, unfortunately, failing quite a few people."