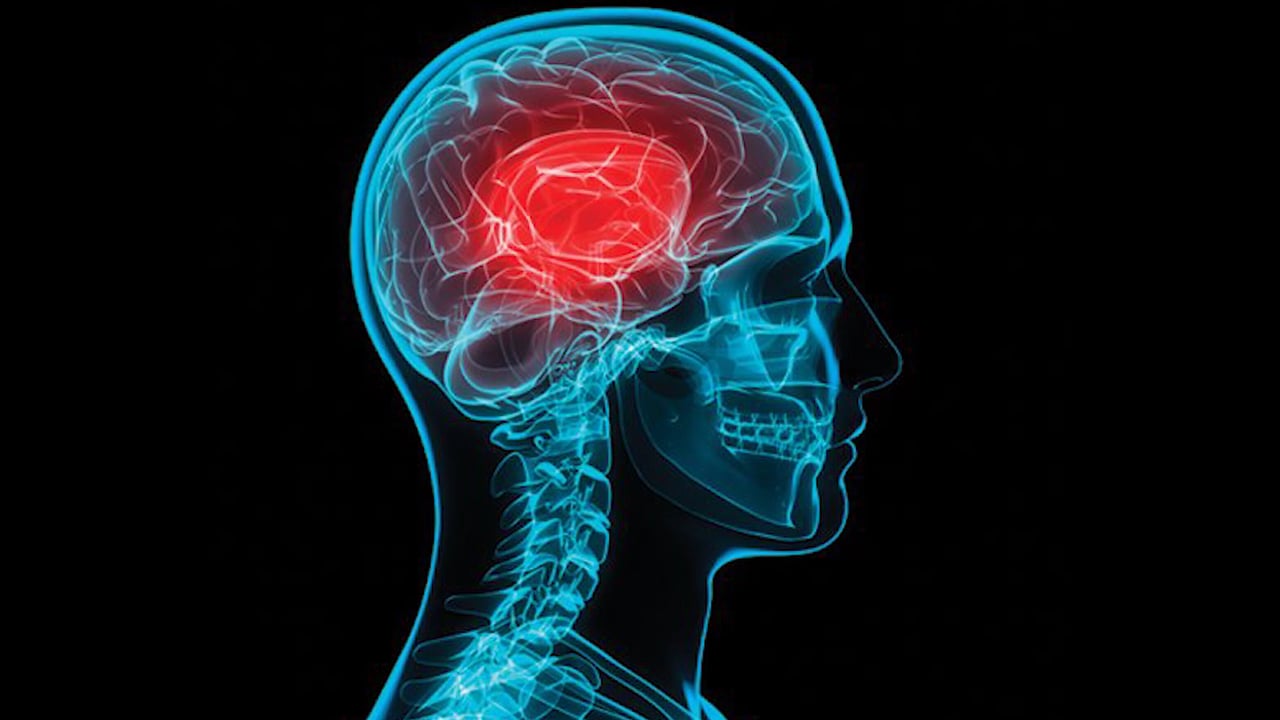 The medical resources you need are just one click away
REGISTER FOR FREE
As clinicians and researchers in traumatic brain injury and neurodegeneration, we are concerned by the tone of reporting on chronic traumatic encephalopathy (CTE) that has developed over the past decade, highlighted in an article in The New York Times. Misleading reporting can have unintended, negative consequences and we call for balance from the medical and scientific communities and the media when communicating on issues related to CTE. Contrary to common perception, the clinical syndrome of CTE has not yet been fully defined, its prevalence is unknown, and the neuropathological diagnostic criteria are no more than preliminary.

The diagnostic process in human pathology

We have an incomplete understanding of the extent or distribution of pathology required to produce neurological dysfunction or to distinguish diseased from healthy tissue, with the neuropathological changes of CTE reported in apparently asymptomatic individuals. Although commonly quoted, no consensus agreement has been reached on staging the severity of CTE pathology. A single focus of the pathology implicated in CTE is not yet sufficient evidence to define disease.

Recognising limitations of the diagnostic process in human pathology; pathologists are careful to note that they are merely providing an opinion; thereby acknowledging that another pathologist might reasonably reach a different conclusion on the same case. In diagnoses where the criteria for assessment and reporting has establishment by broad consensus; the expectation is that variance in opinion has minimization.

However, at this time, while CTE diagnostic criteria are far from established; discordance in opinions on individual cases is to be expected. Unfortunately, the uncertainties around the clinical syndrome and the pathological definition of CTE are not acknowledged adequately in much of the current research literature or related media reporting, which at times has resembled science by press conference. Too often an inaccurate impression is portrayed that CTE is clinically defined, its prevalence is high; and pathology evaluation is a simple positive or negative decision. This distorted reporting on CTE might have dire consequences.

Specifically, individuals with potentially treatable conditions; such as depression or post-traumatic stress disorder; might make decisions on their future on the basis of a misplaced belief that their symptoms inevitably herald an untreatable; degenerative brain disease culminating in dementia. We propose that the principle of, first, to do no harm, has use when communicating on CTE, whatever the platform. In particular, the many remaining uncertainties should always be acknowledged.
Otherwise, the risk of doing harm is very real. A group of more than 60 leading international neuroscientists, including Mark Herceg, PhD, a neuropsychologist at Northwell Health’s Phelps Hospital in Sleepy Hollow, NY, and a member of The Feinstein Institute for Medical Research, published a correspondence today in The Lancet Neurology, asking for balance when reporting on sports-related injury chronic traumatic encephalopathy (CTE).
CTE is a type of dementia; associated with exposure to concussions; and has link with a variety of contact sports such as boxing, football, American football and rugby. Although CTE is common featur in the news media and discussed among peers; the medical community is just beginning to understand how to recognize the disease; guidelines for how to assess its severity have yet to be established. “We don’t currently have a clear understanding of the link between CTE pathology and any specific symptoms,” noted Dr. Herceg.

“It’s important to note to the public at large; that CTE is at an early stage of scientific and medical understanding; with many important aspects of the disease yet to have establishment.” “Dr. Herceg and his colleague’s CTE research is timely and impactful; as a major step forward to more clearly defining the risk and prevalence of this important syndrome;” said Kevin J. Tracey, MD, president and CEO of the Feinstein Institute.