Sports Can Help Kids To Enrich Physically And Mentally 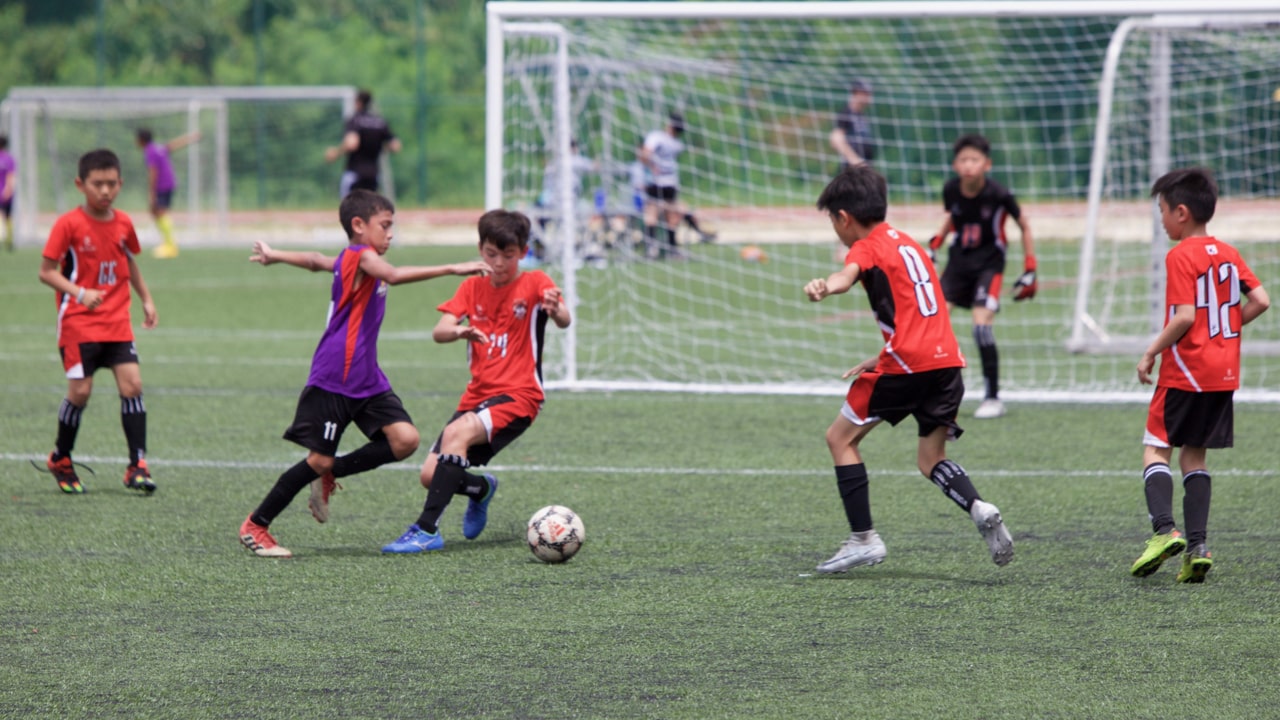 Sports; Thinking of getting your child to take up a sport that involves a coach or instructor? Good news: a new study finds that children who engage in organized physical activity at a young age are less likely to have emotional difficulties by the time they turn 12. The elementary school years are a critical time in child development, said Frédéric N. Brière, an Université de Montréal professor of psycho education who led the study, published this month in Pediatric Research.

And every parent wants to raise a well-adjusted child. Besides keeping children from being sedentary, physical activities such as structured sports have the potential to be enriching both physically and mentally, Brière believes, something parents seem to know instinctively. The study tested that intuitive logic with a large representative population of typically developing Canadian children.

They follow a birth cohort over time to examine whether consistent participation in organized sport from ages 6 to 10 would minimize risks associate with emotional distress, anxiety, shyness, social withdrawal at age 12,” said Brière. “Our goal was to test this question as critically as possible by eliminating pre-existing child or family conditions that could offer an alternative explanation.

To do this, Brière and his team at UdeM’s School of Psycho-Education examine data from a cohort of children born in 1997 or 1998 who are part of the Quebec Longitudinal Study of Child Development coordinated by the Institut de la Statistique du Québec. From ages 6 to 10, mothers reported whether their child participated in organized physical activity. At age 12, teachers reported on the child’s levels of emotional distress, anxiety, shyness, and social withdrawal at school.

Hence the results revealed that children who participate consistently from ages 6 to 10 show fewer instances; so of those factors at age 12 than their counterparts; so who did not engage in physical activity in a consistent way, said Brière. They find these benefits above and beyond pre-existing individual and family characteristics.

His conclusion: Getting kids actively involve in organize sport seems to promote global development. So this involvement appears to be good on a socio-emotional level; also not just because of physical benefits. Being less emotionally distressed at the juncture between elementary and high school is a priceless benefit for children; so as they are about to enter a much larger universe with bigger academic challenges.