Spinach Plants Used To Boost The Performance Of Competitive Athletes 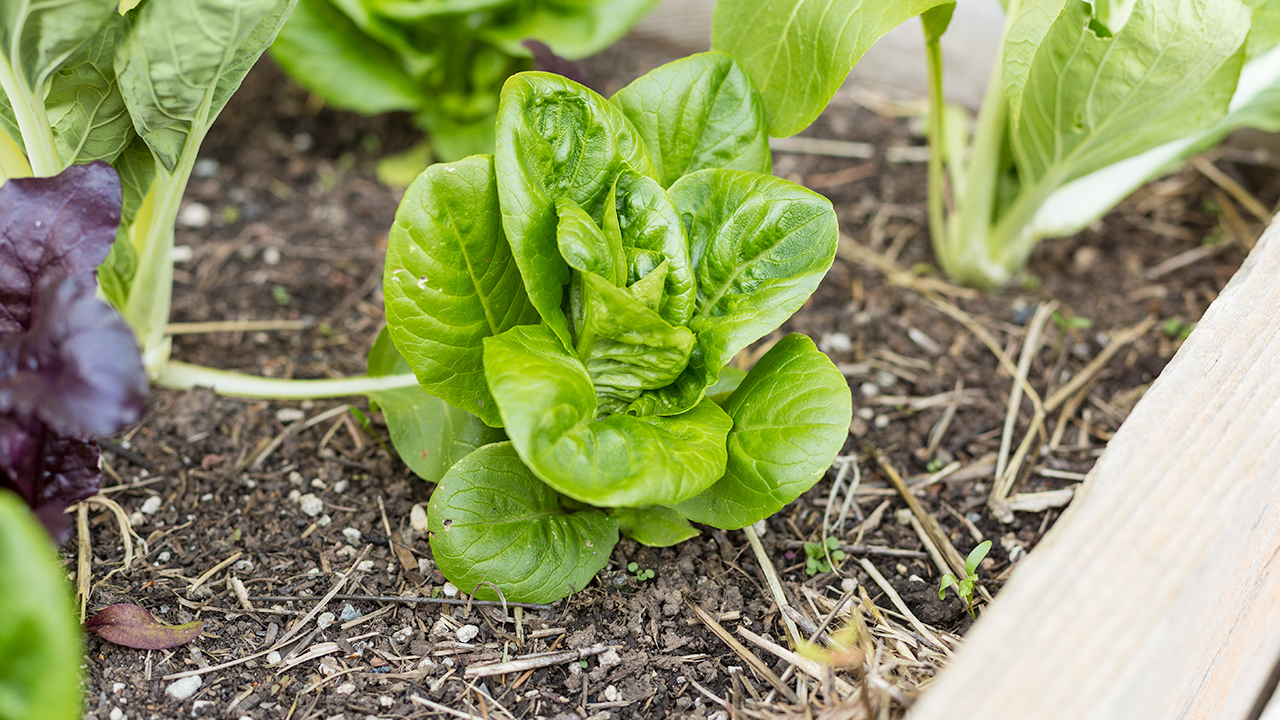 Spinach Plants; According to a study conducted by a group of international researchers, including experts from Freie Universität Berlin, a chemical extract from spinach plants can be used to boost the performance of competitive athletes. The World Anti-Doping Agency (WADA) commissioned researchers to study the effects of ecdysterone, a kind of phytosteroid, on strength training.

Their findings indicate that the substance greatly affects muscle cells. Among the researchers who suggested to consider adding ecdysterone to the list of prohibited substances was Maria Parr, a professor of Pharmaceutical Chemistry at Freie Universität. Professor Parr specializes in pharmaceutical analytics and metabolism. Phytosteroids belong to the chemical class of substances know as sterols and can be found naturally in plants.

In the double-blind study, one group of athletes received a controlled amount of the spinach extract, while another received a placebo, without either knowing which they were taking. After the 10-week study period, the athletes who actually took ecdysterone showed a significantly higher increase in maximum muscle strength.

Ecdysterone is the main component in spinach extracts. The research team was able to show that the substance affects estrogen receptor beta. Many dietary supplements on the market contain the chemical. Maria Parr noted that ecdysterone had already been dubbed “the Russian secret” for enhancing athletic performance several years ago. Earlier in vitro and animal experiments showed that it had a very strong effect on muscle cells, even stronger than anabolic androgenic steroids, such as metandienone, which are prohibited in sports.

Kilograms of spinach per day

Professor Parr further explain that the low dose of two pills per day; which they use for some of the participants in the experiment; which would amount to anywhere between 250 grams and four kilograms of spinach per day; so depending on the variety and harvesting of the plant. A person would have to eat that amount every day over the course of 10 weeks in order to consume the same amount as one of the “low-dose athletes” in the study.

In order to consume the same level as those administered high doses; hence a person would have to eat between one to 16 kilograms of spinach, she explained. In order to enable other WADA accredited laboratories; so to detect an administration of ecdysterone in doping control samples, Professor Parr and her team developed LC-MS/MS and GC-MS methods. These methods allow doping control laboratories to integrate ecdysterone; also its main metabolites into their testing procedures.