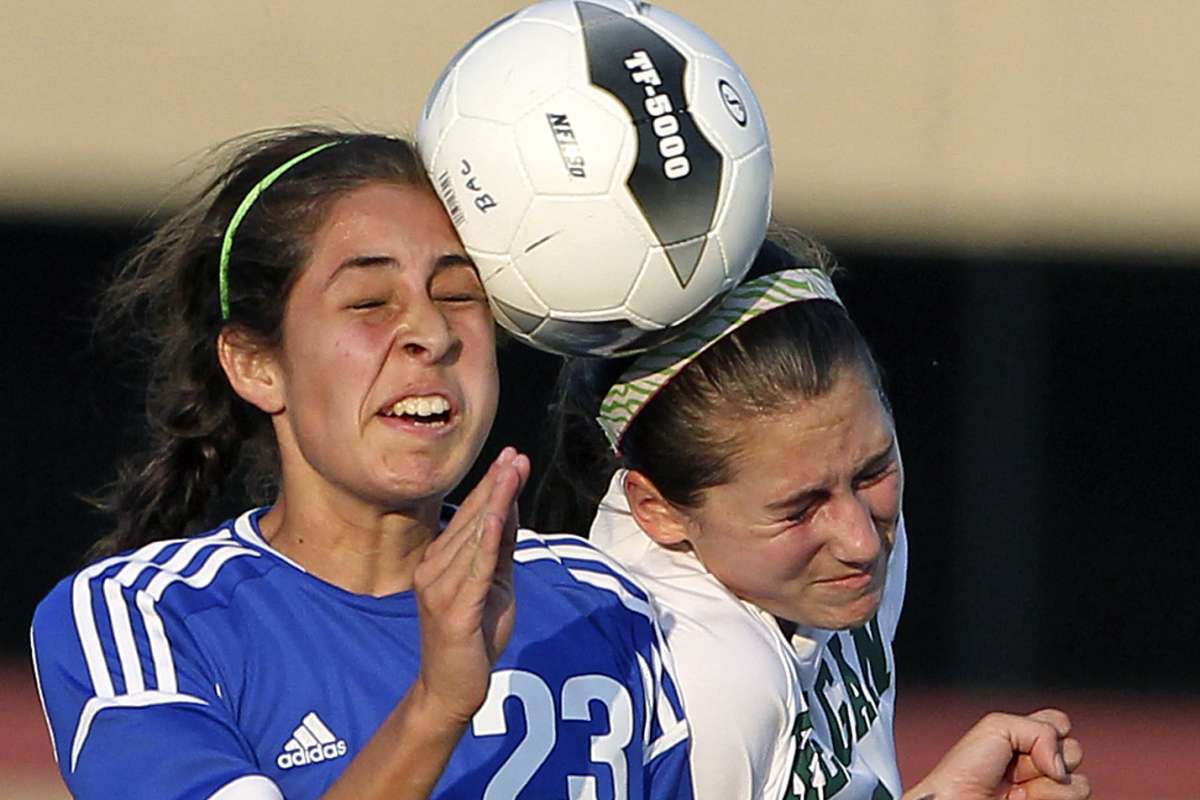 "Researchers and clinicians have long noted that women have a serious injury, but some have said that's only because women are more willing to report symptoms, "says study leader Michael L. Lipton." Based on our study, which measured objective changes in brain tissue rather than self-reported symptoms, women seemed to be more likely than men to suffer brain trauma from heading soccer balls. "

In the study, Dr. Lipton and his colleagues performed diffusion tensor imaging (DTI), a form of MRI, on 49 male and 49 female amateur soccer players enrolled in the Einstein Soccer Study. Both groups ranged in age from 18-50 with a median age of 26, and both groups reported a similar number of headings over the previous year (an average of 487 headings for the men and 469 for the women).

DTI detects subtle brain damage by measuring the direction of the diffusion of water in white matter. The more uniform the diffusion of water-measured on a zero-to-one scale called fractional anisotropy (FA) -the better the microstructural integrity of the tissue. Finding a low-FA brain region indicates structural damage to the brain.

Assessment of FA in players' brains showed that the volume of damaged white matter in women soccer players was five times greater than for male players. The women had eight brain regions where greater levels of heading were associated with lower FA compared with only three regions in men, the study found.

"Our study is larger and more evenly balanced between the sexes than any prior imaging study of sex and brain injury," says lead author Todd G. Rubin. "The findings add to the growing body of evidence that men and women express distinct biological responses to brain trauma."

"In various brain injuries, including chronic traumatic encephalopathy [a degenerative brain disease found in athletes, military veterans, and others with a history of repetitive brain trauma], subclinical pathology develops before we can detect brain damage that affects function," says Dr. Lipton. "So before serious dysfunction occurs, it's wise to identify risk factors for cumulative brain injury—such as heading if you're female—so that people can act to prevent further damage and maximize recovery."

"Limiting the number of headers allowed in soccer might have similar benefits in preventing head injuries. But we can't recommend specific numbers at this point. Fully understanding the risk of heading will take a lot more work."