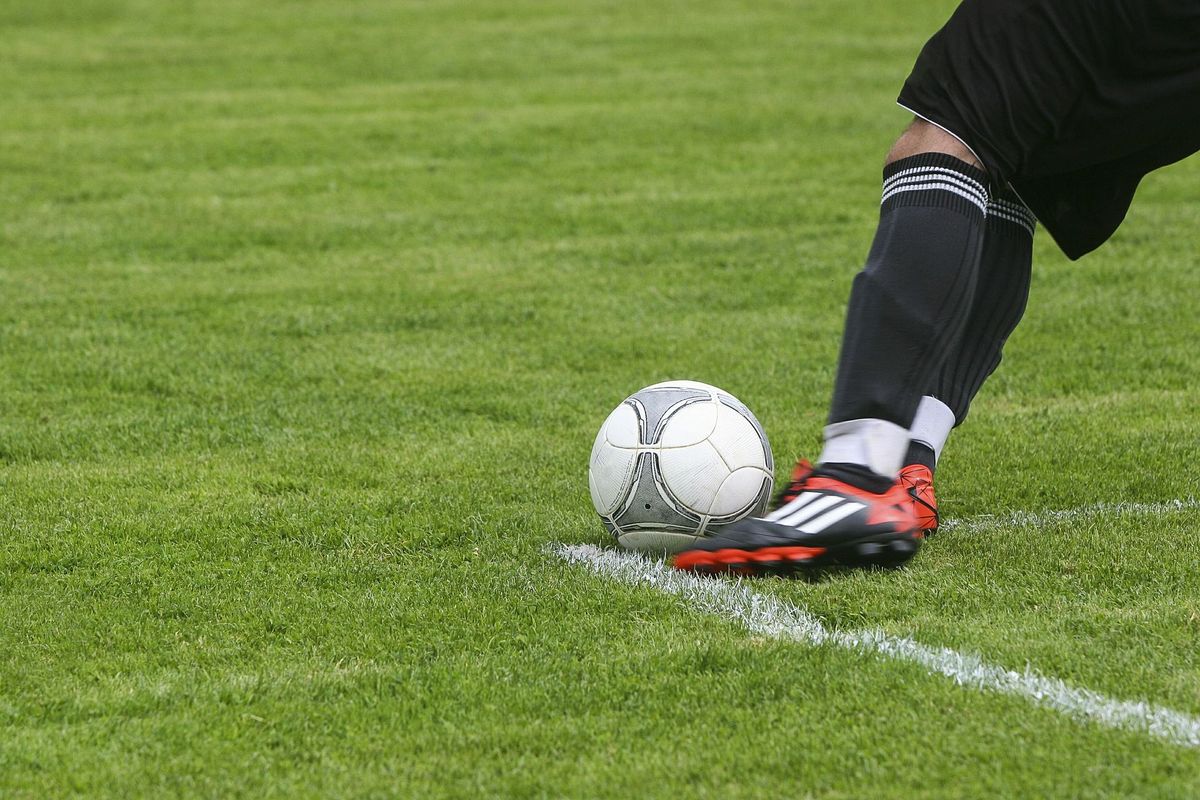 A simple, fast and effective test to identify concussion in Australian Rules footballers has been investigated in a collaboration between Australian and international researchers. The app involves a speed-reading test by a footballer who has received a knock during play.

Treatment of concussion involves monitoring and rest. Symptoms usually go away entirely within three weeks, although they may persist, or may occur. Repeated concussions can cause cumulative brain damage such as dementia pugilistica or sudden, such as second-impact syndrome.

Due to factors such as widespread variable and possible underreporting of concussion , the rate at which it occurs annually is not known; However, it may be more than 6 per 1,000 people.

Common causes include sports injuries, bicycle accidents , car accidents, and falls; the latter two are the most frequent causes among adults. Concussion may be caused by a blow to the head, or by acceleration without a direct impact. The forces involved disrupt cellular processes in the brain for days or weeks.

It is not known if the concussed brain is structurally damaged in the other types of brain injury (albeit to lesser extent) or if concussion mainly entails a loss of function with physiological but not structural changes.

Cellular damage has been reportedly found in concussed brains, but it may have been due to artifacts from the studies. A debate about whether structural damage exists in concussion has raged for centuries and is ongoing.

The study, which was published in the  Journal of Science and Medicine in Sport  demonstrated that any reduction in the athlete's speed signals to possible concussion, which could result in further injury if the player is not removed from the game.

The concussion is a serious injury in sports such as the AFL. According to the most recent AFL injury report, each club experienced two concussions during the season.

"These statistics are even more worrying when you consider most people who play at a community level without sideline doctors," says Myles Murphy, a Ph.D. candidate at the University of Notre Dame Australia and sports physiotherapist at the Western Australian Cricket Association.

"The other issue is that sometimes players deny symptoms when questioned, so they do not want to be ruled out .

"We have proven that a simple tablet app can be used to recognize concussion, and we hope this technology assists in making the sport and can be adopted by sports outside of AFL, such as cricket."