Rugby Style Tackle In An Effort To Reduce Risk Of Concussion 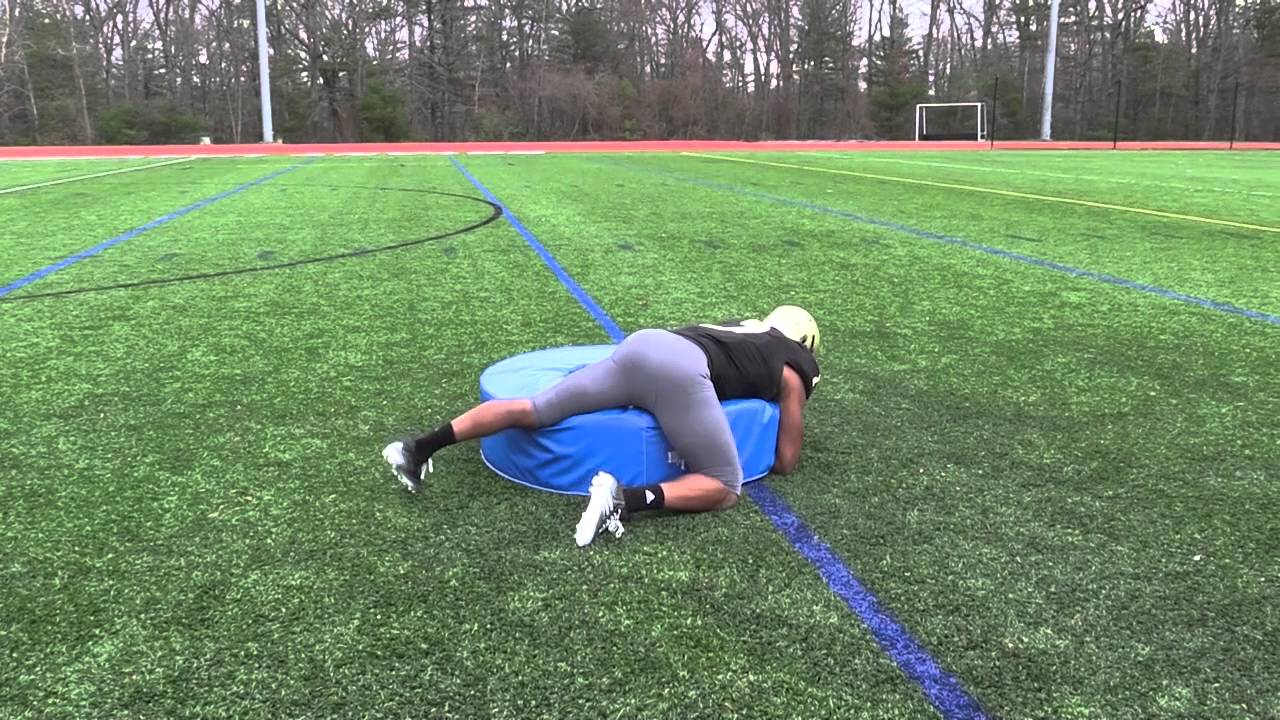 Rugby style tackle; In this study the style of tackling used in rugby may be associated with a lower force of impact than the style used in football, according to a preliminary study of college athletes released today that will be presented at the American Academy of Neurology Sports Concussion Conference in Indianapolis July 26-28, 2019. “For athletes who participate in a sport that involves a tackle or direct contact, adapting a rugby-style tackle where the players lead with their shoulders, not their heads, could make college sports safer,” said study author Zach Garrett, DHS, of Marshall University in Huntington, W.Va. Most forms of football have a move known as a tackle.

The idea of rugby tackling was one that they fought at first and they said no, they’re not going to do that. “Chris Ash is very persistent, he’s a very good coach, and (like) good coaches who really believe in something, stay on me. They listen. They did as much research as he could and ultimately so they jump in. Tremendous success right out of the get-go. You could see the difference.”

“The small number of NFL teams have incorporate the rugby-style tackle in an effort to reduce risk of concussion.” The study measure impact data from 30 male university athletes during their spring practice season. Twenty of the participants were football players who had impact sensors place in their helmets. Ten of the participants were rugby players who had mouth guards with sensors insert into them.

At the end of the practice season, the football participants totaled 3,921 impacts over the course of 12 practices; so compare to 1,868 impacts over nine practices receive by rugby participants. After researchers adjusted for other factors such as false impacts; also different sample sizes, and practices, they find that the frequency of impacts was lower for the rugby players than for the football players. The research team also found that the sensors record lower impact forces to the head in rugby in comparison to football.