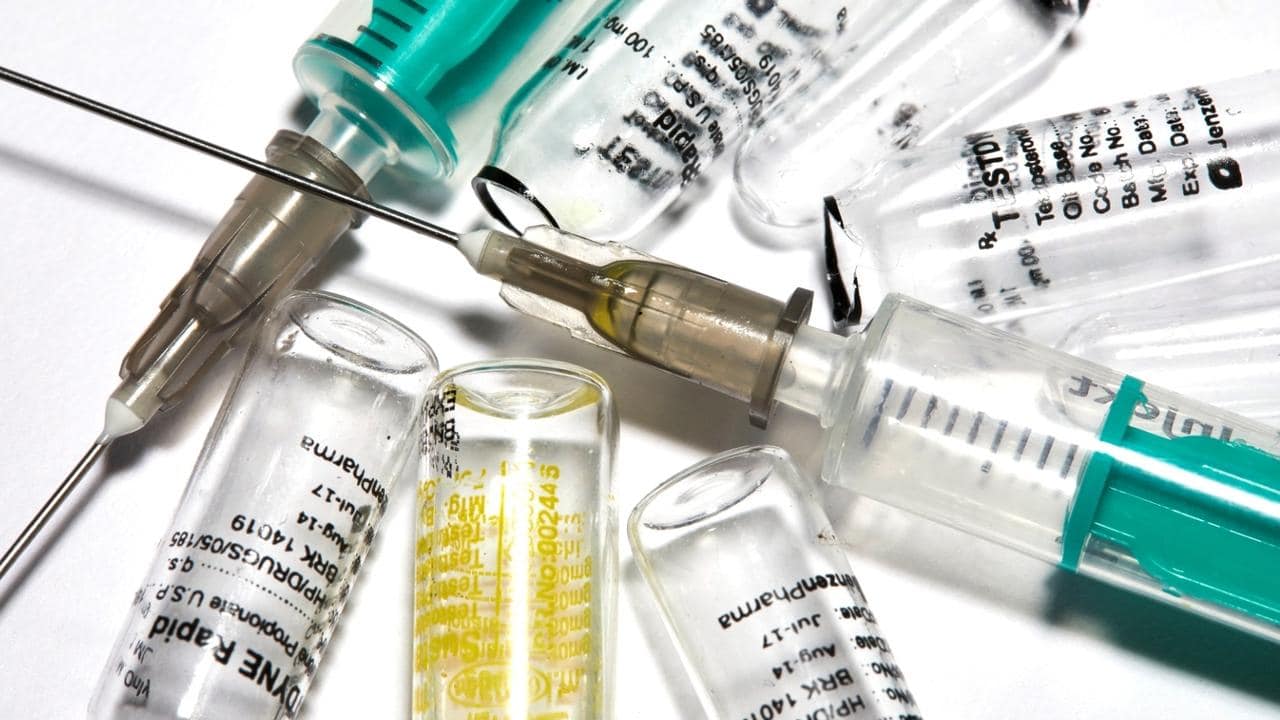 In the study, conducted in UK, Denmark, and Greece, 1,500 athletes were ask to complete a questionnaire about two hypothetical doping situations. Participants were male and female elite football players; so competing just below professional levels. In the first of the hypothetical scenarios; so the athletes were ask to imagine they were trying to improve their performance after a period of disappointing results, while in the second.
Following each scenario, they were ask to indicate how likely they were to take the banned substance if they were in that situation. Across the three countries, footballers indicate a relatively higher likelihood of doping for injury recovery than for performance enhancement.

The researchers look specifically at the emotions and attitudes toward doping anticipate by the survey participants. They found that decisions were likely to be made base on how much guilt a person was expecting to feel. Some athletes found they were able to disengage; or distance themselves from the moral aspects of doping, leading to lower feelings of guilt. For example, they thought that doping is acceptable because it helps their team, and is a way to maximize their potential.
Or they might feel it is acceptable because other athletes also dope. These justifications suppress the guilt athletes expect to feel, which is what prevents us from cheating. These lower feelings of guilt, in turn, were associate with greater likelihood to dope. Dr. Maria Kavussanu, in the School of Sport, Exercise and Rehabilitation Studies at the University of Birmingham; so who led the study explained: “If an athlete can justify their actions to themselves; so they will feel less guilt, which makes them more likely to dope.

The key factor which seems to protect athletes from doping was moral identity. This means how important it was to the players to be a moral person; also how strong their moral values, such as being fair or honest, were. Those players who had a strong moral identity did not use justifications for doping; so expect to feel more guilt for doping, and ultimately were less likely to dope.

The researchers also find that coaches’ behavior, and the ‘performance climate’ in which athletes were training also had a significant effect on their doping likelihood. If coaches were creating a climate in which players who made a mistake were penalised, or if they give undue attention to the best players, athletes were more likely to turn towards ban substances. The coach can therefore play an important role in doping prevention.
The research findings are forming the basis for anti-doping interventions aim at challenging players’ attitudes towards banned substances. Funded by the World Anti Doping Agency and the International Olympic Committee, the team has developed a series of interventions which highlight the moral angle through stories of athletes who have been affect by these issues, and what it has meant for them, and for their team mates and families.
The study also highlights another important aspect in the prevention of doping, that of the athlete’s environment. The type of climate that is promote by coaches and those closest to the athlete can have a significant impact on how likely someone is to dope, and this may be done unwittingly, making it all the more important for education interventions to address going forward.