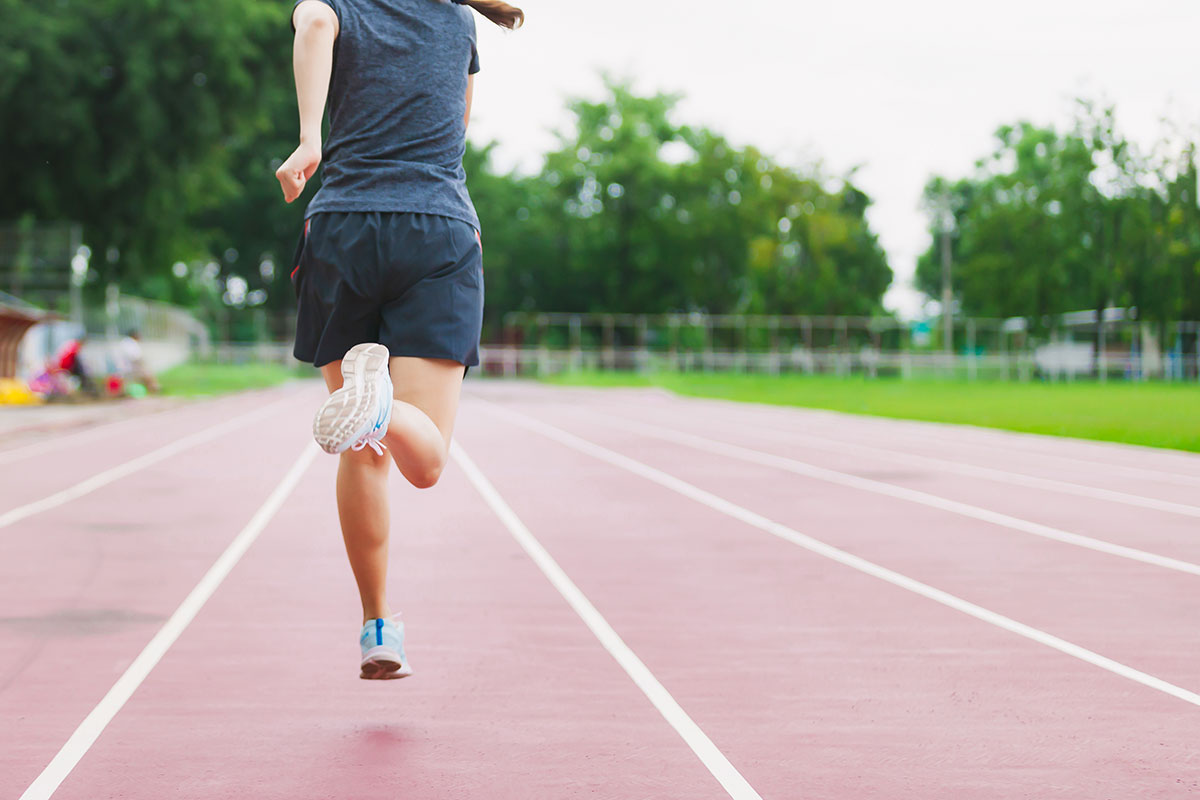 Cleveland Clinic researchers have found that better cardiorespiratory fitness leads to longer life, with no limit to the benefit of aerobic fitness. Researchers retrospectively studied 122,007 patients who underwent exercise treadmill testing at Cleveland Clinic between Jan. 1, 1991, and Dec. 31, 2014, to measure all-cause mortality relating to the benefits of exercise and fitness. The paper was published today in the Journal of the American Medical Association Network Open.

"Aerobic fitness is something that most patients can control. And we found in our study there is no limit to how much exercise is too much," said Wael Jaber, M.D., Cleveland Clinic cardiologist and senior author of the study. "Everyone should be encouraged to achieve and maintain high fitness levels."

The risk associated with poor cardiorespiratory fitness was comparable to or even exceeded that of traditional clinical risk factors, such as cardiovascular disease, diabetes and smoking. The study's findings emphasize the long-term benefits of exercise and fitness, even to extreme levels, regardless of age or coexistent cardiovascular disease.

Several recent studies have suggested associations between extreme exercise and certain adverse cardiovascular findings, such as atrial fibrillation and coronary artery disease. However, the newly published study from Cleveland Clinic found that extreme fitness provided the additional survival benefit over more modest levels of fitness, and that extremely fit patients lived the longest.

"We were particularly interested in the relationship between extremely high fitness and mortality" said Kyle Mandsager, M.D., an electrophysiology fellow at Cleveland Clinic and the lead author of the study. "This relationship has never been looked at using objectively measured fitness, and on such a large scale."

All patients had previously undergone stress tests at Cleveland Clinic, and were broken up into five performance groups – elite, high, above average, below average and low. Elite performers were defined as having aerobic fitness in the top two and half percent by age and gender, and demonstrated fitness levels comparable to endurance athletes. Long-term survival was adjusted for a patient's age, sex, height, weight, BMI, medications and comorbidities.

When the subgroups were analyzed by age, the survival benefit of elite versus high performance was most notable in older patients. In those over the age of 70, elite performers had a nearly 30% reduced risk of mortality compared to high performers. In younger age groups there was no statistical difference in outcomes between elite and high performers.