Players At Risk Of Long Term Injury With Psychological Distress 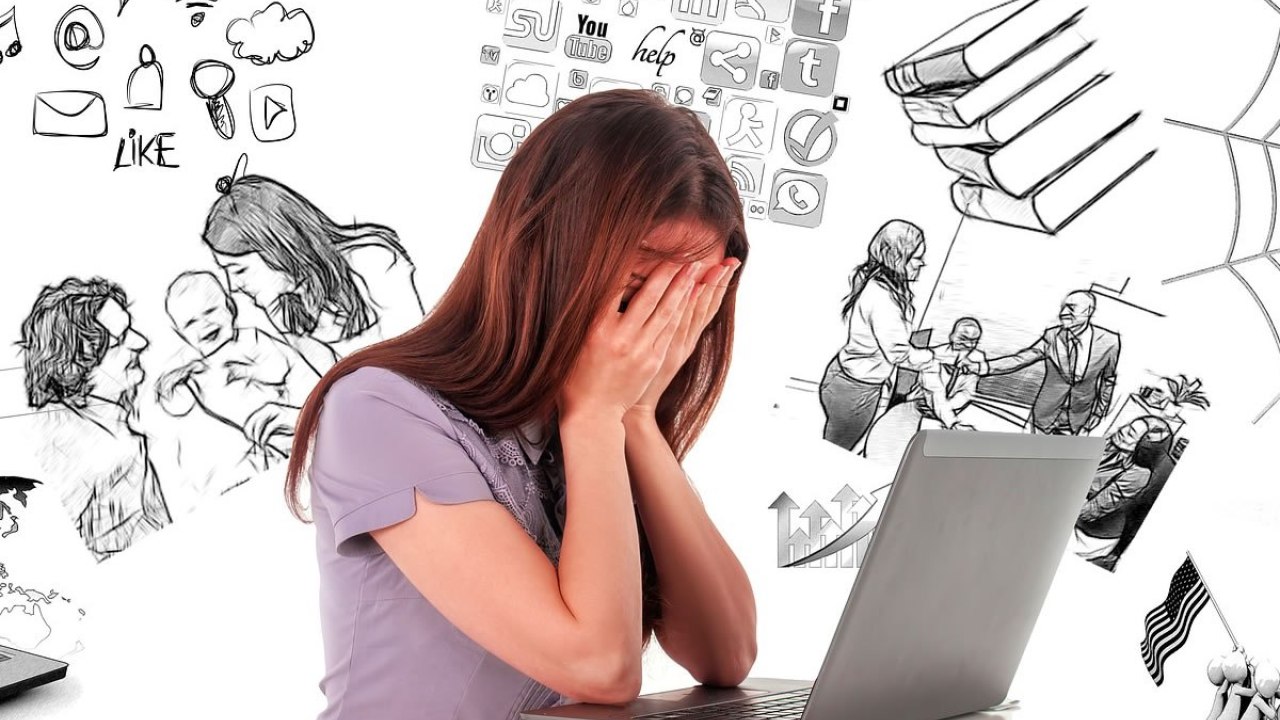 Injury is a major cause of mental health problems in top footballers, shows a study of counsellors working with players’ union, the Professional Footballers’ Association. The first evidence linking long-term injury with psychological distress in pro players calls for a culture change to one where clubs routinely offer injured players psychological support.

Sports psychologists from Brunel University London aimed to find out how often injury is part of the story when players go to counsellors for help with mental health issues. “For men in a football environment to go and seek help, it has got to be quite tricky,” said Dr. Misia Gervis, who led the review alongside the PFA.

“They also reported an increase in gambling. Part of that is boredom when you are injure. There’s difficulty managing emotions. Out-of-action players feel devalued because they’re not out on the pitch and start to feel isolate. All those things are going on. So it’s helpful to recognise injury is a psychological trauma as well as a physical one. Often this is not being address.”

Asked how many of their clients had experience injury; PFA counsellors’ estimates were as high as 100%. Some saw injury as part and parcel of why players seek support. “They’ve seen a lot of people with injuries,” said one. “It seems to go along with other difficulties.” Gambling, another said, has ‘reach epidemic proportions’; also the highs and lows of the game prime players for addiction; so with many others turning to prescription painkillers.

It’s the norm for injured athletes to get physical treatment like seeing a doctor or physio. But the PFA counsellors were surprised how few had psychological support. The study recommends psychologists work with injured footballers across the board. This, it says, will help prevent mental health problems becoming more serious.

“Right now they’re waiting until people are falling off the edge of a cliff before they offer support,” adds Dr. Gervis. “Why not stop them walking to the edge? We have to give support early, especially to young players who might not be 17 and whose whole life is on hold with such a small career window. “The fact that there aren’t enough qualified psychologists means there is a reliance on other staff to recognise mental health problems. I feel that there will be players that slip through the net.”