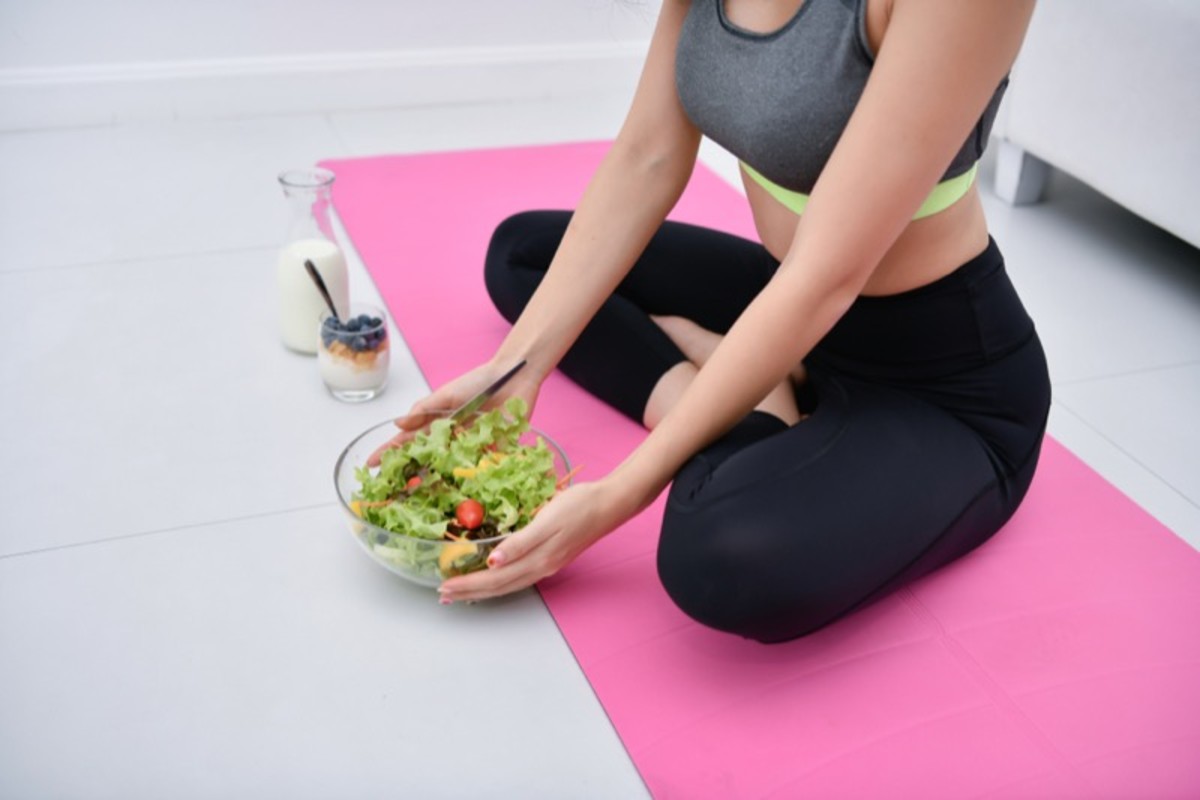 "It's no wonder that more and more athletes are racing to a vegan diet," says review co-author James Loomis, M.D., M.B.A., medical director for the Barnard Medical Center. "Whether you're training for a couch-to-5K or an Ironman Triathlon, a plant-based diet is a powerful tool for improving athletic performance and recovery." Dr. Loomis, who is currently training for an Ironman Triathlon, is also featured in The Game Changers, a documentary on vegan athletes scheduled to be released in 2019. He also served as team internist for the St. Louis Rams and the St. Louis Cardinals.

A low-fat, vegetarian diet is the most effective dietary pattern

Plant-based diets play a key role in cardiovascular health, which is critical for endurance athletes. But the review finds that even well-trained athletes are at risk for heart disease. A 2017 study found that 44 percent of middle-aged and older endurance cyclists or runners had coronary plaques. A low-fat, vegetarian diet is the most effective dietary pattern clinically shown to reverse plaque.

A plant-based diet also addresses other key contributors to atherosclerosis, including dyslipidemia, elevated blood pressure, elevated body weight, and diabetes. Because a plant-based diet is typically high in carbohydrates, it may also offer performance advantages. Carbohydrates are the primary energy source during aerobic exercise, and endurance is enhanced by a high-carbohydrate intake.

But a 2016 study of Ironman triathletes found that fewer than half reported meeting the recommended carbohydrate intake for athletes training 1-3 hours per day.  The researchers also find that a plant-based diet boosts athletic performance and recovery by increasing blood flow and tissue oxygenation and reducing oxidative stress and inflammation. A varied diet of fruits, vegetables, grains, and legumes, along with a vitamin B12 supplement, provides all of the necessary nutrients an endurance athlete needs, including protein, calcium, and iron.

"Like any endurance athlete, plant-based athletes just need more calories than less active people," says review co-author Susan Levin, M.S., R.D., C.S.S.D., a board certified specialist in sports dietetics and director of nutrition education for the Physicians Committee for Responsible Medicine. "And if they are eating a wide variety of nutrient-dense fruits, vegetables, grains, and beans, they will easily meet all of their nutritional needs."