Physical Activity Cuts Health Risk: Any Type or Any Amount 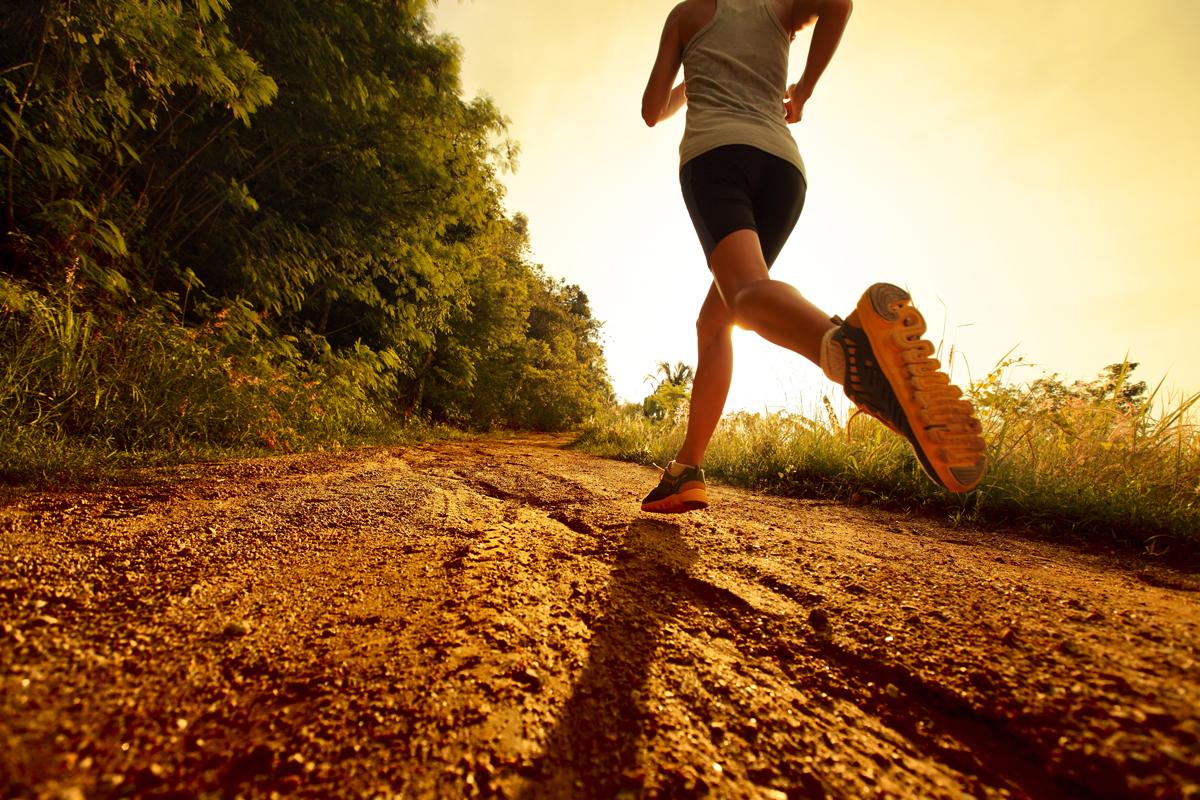 A new study of around 8,000 middle-aged and older adults found that swapping a half-hour of sitting around with physical activity of any intensity or duration cut the risk of early death by as much as 35%. The findings highlight the importance of movement — regardless of its intensity or amount of time spent moving — for better health. The study was published online in the American Journal of Epidemiology.

"Our findings underscore an important public health message that physical activity of any intensity provides health benefits," says Keith Diaz, PhD, assistant professor of behavioral medicine at Columbia University Vagelos College of Physicians and Surgeons and lead author of the paper. About one in four adults spends more than eight hours a day sitting, according to a recent study.

In a previous paper, Diaz and his team discovered that adults who sat for long stretches at a time — an hour or more without interruption — had a greater risk of early death than those who were sedentary for the same total amount of time but got up and moved around more often. They also found that people who sat for less than 30 minutes at a time had the lowest risk of early death, suggesting that taking movement breaks every half-hour could lower your risk of death.

How intense does the physical activity need to be?

The current study included 7,999 individuals, age 45 and older, who took part in a national investigation of racial and regional disparities in stroke between 2009 and 2013. The individuals wore activity monitors for at least four days to record the amount and intensity of physical activity they engaged in while awake. The researchers tabulated the death rate among participants through 2017.

Just a minute of bursts of activity provided a health benefit

The researchers also found that short bursts of activity — of just a minute or two — provided a health benefit. "If you have a job or lifestyle that involves a lot of sitting, you can lower your risk of early death by moving more often, for as long as you want and as your ability allows — whether that means taking an hour-long high-intensity spin class or choosing lower-intensity activities, like walking," Diaz says.

While the study estimated the degree to which the risk of dying from any cause could be cut by swapping sitting for movement, it did not look at specific health-related outcomes."In our next study, we plan to look at the risk of specific cardiovascular outcomes, such as heart attack, heart failure, and cardiovascular-related deaths, associated with physical activity versus sedentary behavior," Diaz says.