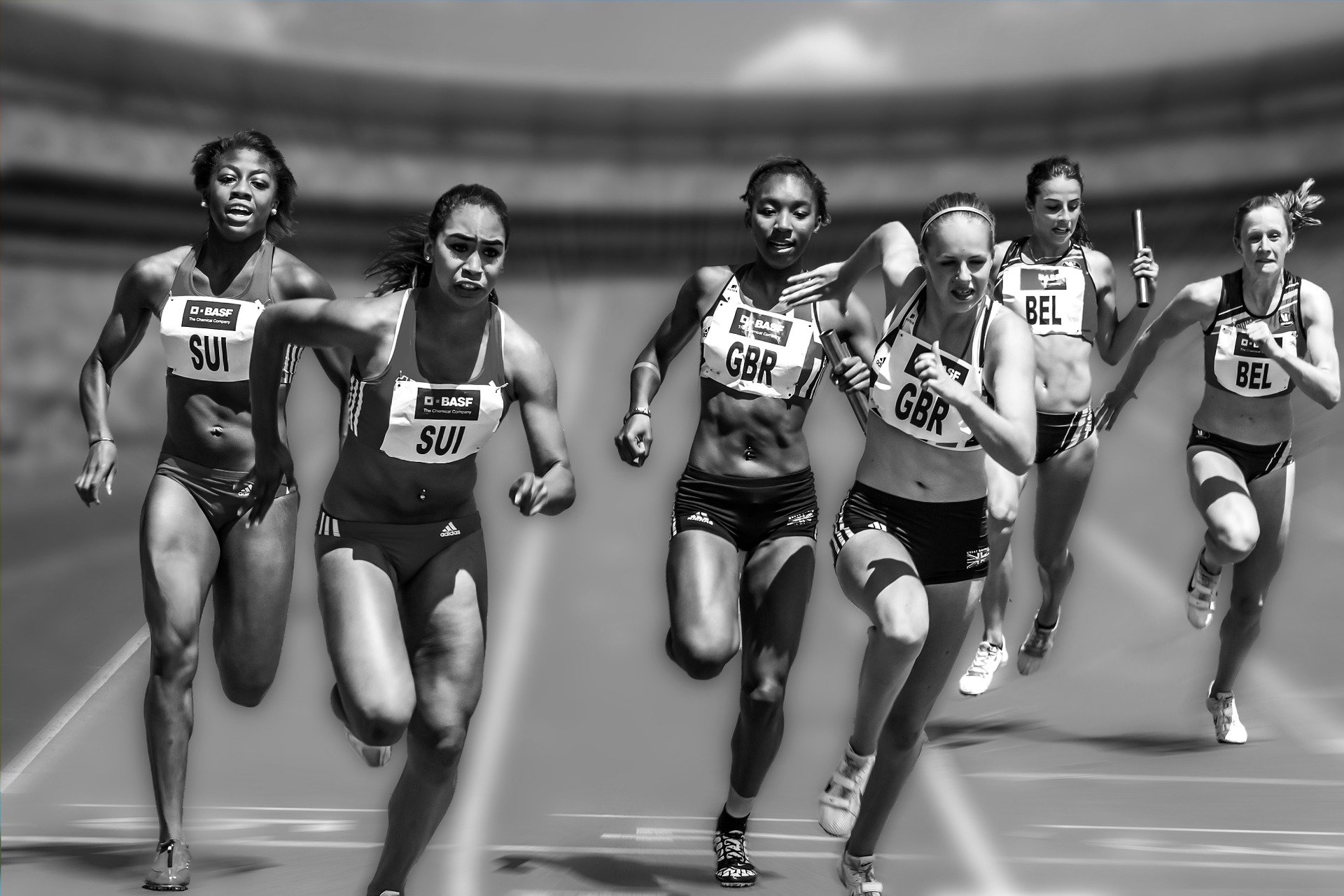 When trying to determine how best to deter doping in competitive sports, who better to ask than the athletes themselves? A first-of-its-kind study in Frontiers in Psychology did precisely that by asking top-level German cyclists and field athletes to rate which anti-doping methods they perceived as the most effective.

The athletes identified improved detection and diagnostics, increased bans for offenders and anti-doping laws, which make doping a criminal offense, as the most important methods. Increased fines and leniency programs for offenders who cooperate in the identification of other offending athletes were ranked as far less effective.

Currently, hundreds of millions of dollars are invested annually to fight doping-And top athletes have to suffer enormous cuts in their private lives to carry out anti-doping controls by the rules. But despite the numerous publications in the field of anti-doping, the effectiveness of the implementation measures remains largely unknown.

No reliable methods currently exist for determining just how prevalent doping is, but estimates range anywhere from 1 to more than 60%. Since its founding in 1999, the World Anti-Doping Agency has been attempting to fight.

Despite this, doping remains an ongoing problem causing many to ask whether these strategies are working While many researchers have explored aspects of this problem, Westmattelmann, and his colleagues are the first to ask for the most effective strategies.

Athletes should be at the center of the anti-doping fight Y cells are probably the best at assessing anti-doping measures. The study included 42 professional cyclists and 104 track and field athletes in Germany. The athletes completed an online questionnaire that asked them to rank 14 different anti-doping measures on a scale of one to five.

The results show for the first time that athletes rank some measures, such as stricter controls and harsher punishments, as far more effective than others. The study also showed no significant differences between male and female athletes responded, although there were marginal sport-specific differences.

Although these results are limited to German athletes, the authors hope such questionnaires will be used to poll athletes worldwide and that these insights will guide future anti-doping regulations.

The results are based on self-reported and subjective data from only German athletes in two sports, but it would be very interesting to carry out equivalent studies in other countries.  Anti-doping organizations can take this knowledge into account for the allocation of anti-doping budgets.