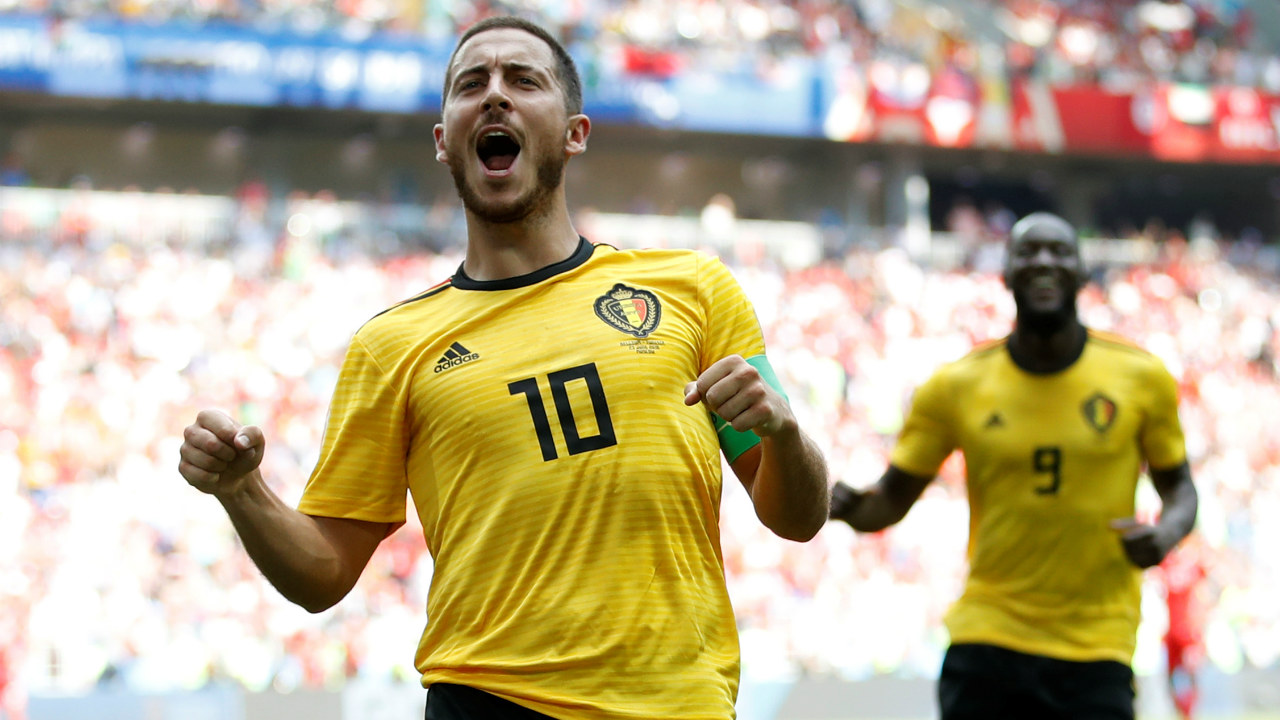 A kid the same age should only have 75 total pitches per week and 1,000 per season and 3,000 for an entire year. she says. It’s very tough for just the coach, who doesn’t know what the kid is doing during school or on other teams, to keep track of all that. Parents can have these guidelines, and they can take responsibility as much as the coaches.

Youth pitchers are at high risk for shoulder and elbow overuse injuries, and such injuries are on the rise. What’s more, when compared with all other positions in baseball, injuries sustained during pitching are at significantly higher risk to require surgery. For the study, Dr. Gilmore and her UH Rainbow colleagues survey 82 youth baseball coaches in two Midwestern metropolitan areas.

They asked questions about the type of team, age of the players and how often they counted pitches and in what way per game, per week, per season, per year or some combination of those. Results showed that 56% of coaches surveyed reported “always” keeping track of pitch counts.

However, 92% reported not keeping track of pitch counts according to the recommendations of the American Sports Medicine Institute (ASMI). ASMI recommends tracking pitches on a game, weekly, seasonal and yearly basis. In addition, 56% of coaches surveyed reported not following the pitch count recommendations as established by the USA Baseball Medical & Safety Advisory Committee.

It’s not that coaches don’t want to do it, she says. I think it’s a hard thing for them to do. Kids are also on multiple teams, such as school teams and outside teams, she says. It’s definitely not an easy thing to control. A lot of parents sit and watch the games, so perhaps we can enlist some of the parents to keep track.

Beyond increased parent involvement, Dr. Gilmore also offers these tips for preventing pitching injuries: Do strength training: All kids should be doing pre-season strength training, she says. It used to be thought that kids lifting weights would hurt their growth plates. But studies have shown that kids don’t have enough circulating testosterone to build up that huge bulk, but that if they do lift weights, they can build muscle endurance, and that will protect their elbow and shoulder.

Warm up: “Players should do a light throw before they pitch, just like you would jog before you sprint,” Dr. Gilmore says. Avoid playing baseball year-round. There are lots of studies showing that if they’re in the same sport year round; there’s a higher incidence of overuse injuries, she says. With Little League players, the recommendation is that; so they should play no more than nine months a year.

Dr. Gilmore says she hopes coaches and parents will become more familiar with the establish sports medicine guideline on pitch counts. It would be helpful to print out some of these guidelines, which have been studied and already are common knowledge, she says. It’s really an important thing. Kids don’t know enough to sit out. It’s up to the parents and up to the adults to protect our kids.