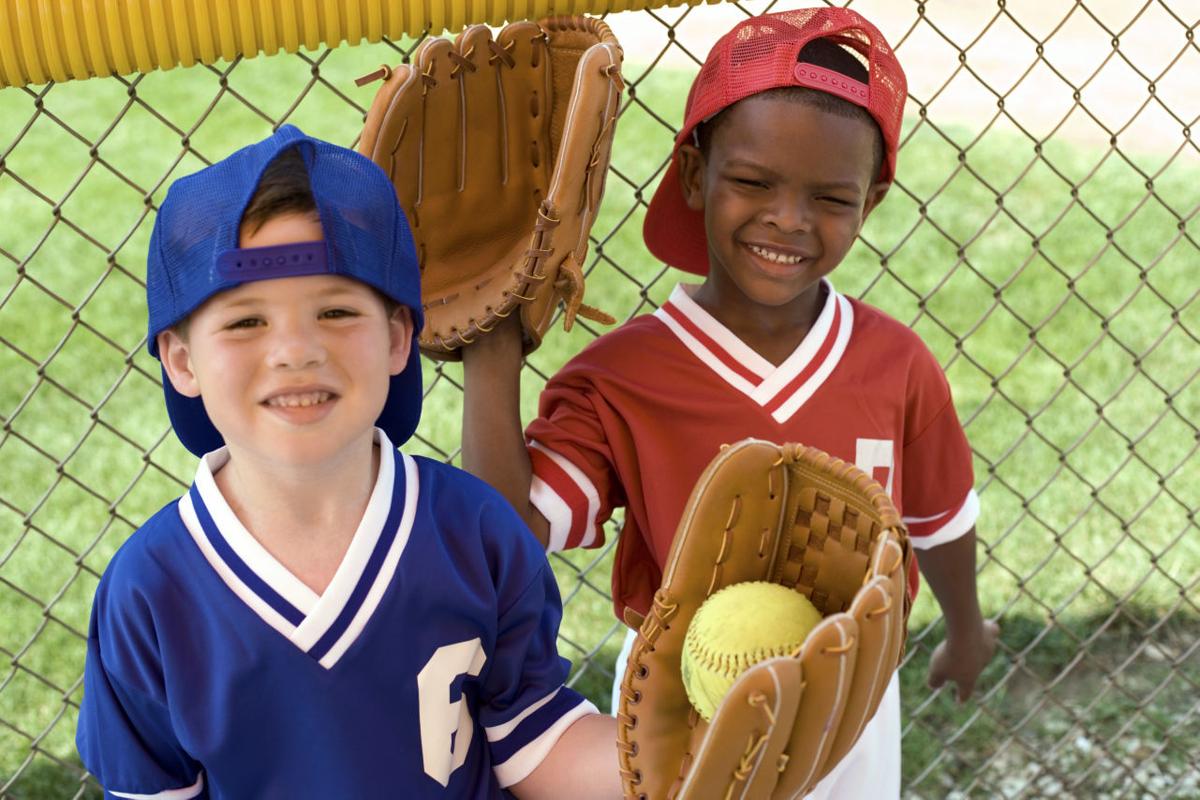 Young athletes specializing in one sport may hope it's a ticket to an athletic scholarship in college, but a new analysis suggests the practice might also doom them to overuse injuries.

Pulling data from five prior studies, scientists found that athletes aged 18 and younger who concentrated on a single sport were nearly two times more likely to sustain an overuse injury from repeatedly taxing the same muscles and joints than peers who played multiple sports. The study was published online Aug. 22 in Pediatrics.

"The research supports what our orthopedic surgery colleagues have been saying for a long time," said study author David Bell. He's an associate professor of kinesiology and athletic training, orthopedics & rehabilitation at University of Wisconsin-Madison.

Recent years have brought a shift in focus for children's athletic participation from improving fitness, school performance and self-esteem, to maximizing playing time and scholarship potential, the study authors noted.

About 30 million children and teens in the United States participate in organized sports, experiencing about 3.5 million injuries each year, according to Stanford Children's Health. But several medical and sports organizations have come out with warnings against the rising trend toward youth sports specialization.

While overuse injuries can occur in a variety of sports, most in children involve the knee or foot, the American Academy of Orthopaedic Surgeons says. Such injuries can affect the muscles, ligaments, tendons, bones or growth plates.

Bell said the study's overriding message was that young athletes shouldn't specialize in one particular sport. "But I also think that we should make sure kids get plenty of breaks . . . and take three to four months off every year from playing that [concentrated] sport," he added. Also, "make sure they're getting two days off per week, away from sports, and not doing cross-training or anything else."

Another useful rule of thumb, Bell said, is for children to play an organized sport for only the number of hours each week that's equal to their age. "So, a 12-year-old soccer player should be participating in no more than 12 hours of soccer per week," he explained.

Dr. Bradley Sandella, program director of sports medicine for Christiana Care Health System in Wilmington, Del., wasn't surprised by the findings. "This has been kind of an ongoing, hot-button topic among sports medicine doctors for some time now," he said.

"That's why the majority of us encourage athletes not to specialize into one activity or be overactive in one activity compared to a variety of things," Sandella added.

Bell said sports coaches should be mindful of overuse injuries and not encourage their athletes to specialize. "It's bad for the long-term health of the athlete," he said. "It means it's more likely your athlete will be injured and can't play. It doesn't matter how good they are if they're on the bench."