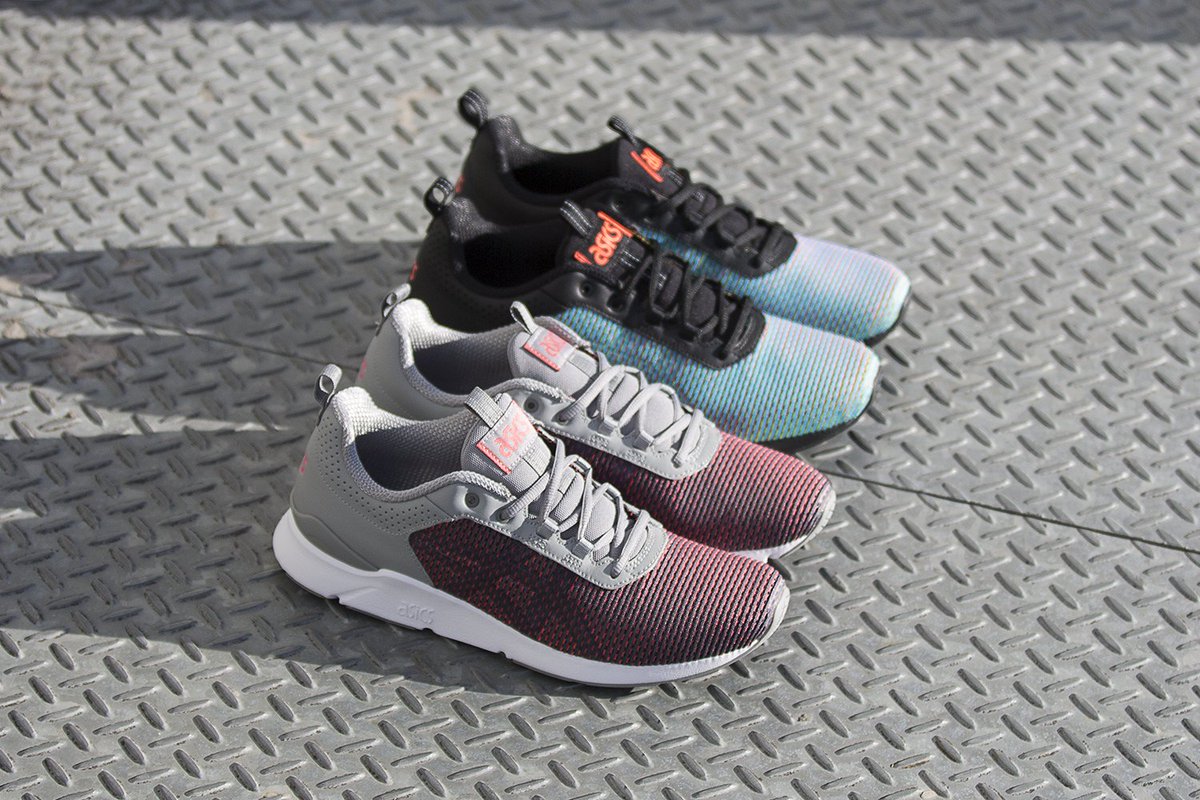 2014, Shoe giant Nike began developing a shoe for elite marathon runners to help them run a marathon in under two hours.

In September, a Kenyan running the Berlin Marathon came close with a world record time of 2:01:39. Kyle Barnes, assistant professor of movement science at Grand Valley State University in Michigan, has researched strategies to improve running economy and performance for years. He incorporated the Nike Vaporfly 4% (NVF) shoes in his studies and in October published results in the journal.

Barnes' co-author is Andrew Kilding, from the Sports Performance Research Institute in New Zealand. They compared the metabolic cost of running in three different shoes NVF, Nike Zoom Matumbo 3 with track spikes, and Adidas Adizero Adios 3 (ADI) a marathon shoe. Results from their study are below. NVF shoe improved running economy by an average of 2.6 percent compared to track spikes, and 4.2 percent compared to ADI.

NVF lowered rates of oxygen update (improved running economy) and improved performance and should be considered a viable option for track and road racing. Barnes said lighter running shoes reduce the inertia of a leg swing, therefore reducing energy spent. He told the NVF is built with a special foam and carbon-fiber plate that helps propel athletes forward more efficiently than other shoes, but added that exactly how this occurs is not fully understood.

For the study, Barnes used 24 highly trained runners, including men and women from Grand Valley's track and field team. Participants ran on a level treadmill made to accommodate spikes. He said after a warm-up, runners ran for five minutes at three different speeds in each of the three shoes.

"If the NVF improves running economy by several percentage points, it will make sense that these shoes can be used during road and distance track racing," Barnes said. Barnes has since continued this line of research, incorporating Adidas' version of a sub-two-hour marathon shoe (Adidas Sub2) in studies.