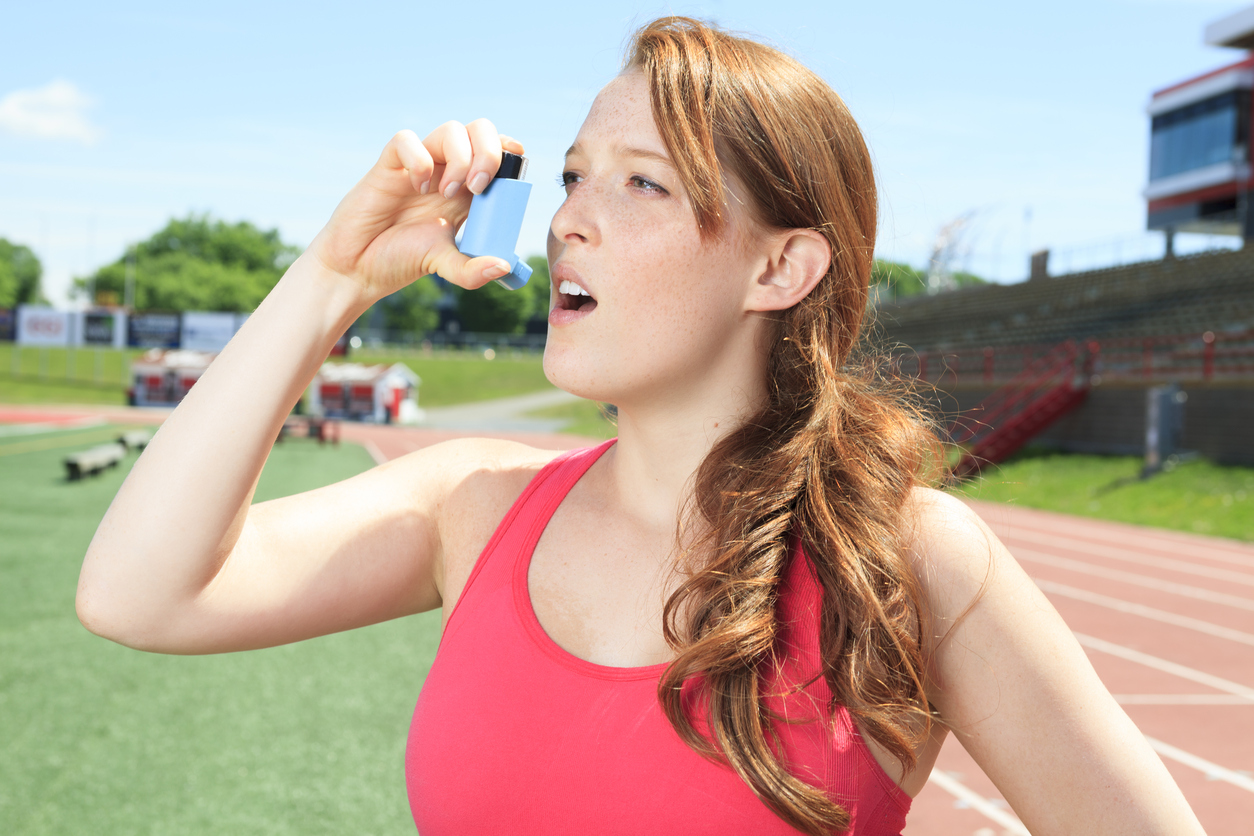 Norway won 18 medals in total, including gold at all five of the women's cross-country events, at the 2017 World Championships in Lahti, Finland, seven more than nearest rivals Germany.

But thanks to the fallout around recent doping bans for Martin Johnsrud Sundby and Therese Johaug, there were almost as many headlines about alleged doping in the Scandinavian country.

Johnsrud Sundby's 2016 ban for over-use of an asthma medicine, which was alleged to have been given to athletes without a medical diagnosis or as a preventative measure, prompted the Norwegian Ski Federation to open an investigation into their use.

The 191-page report found no evidence of wrongdoing in the Norwegian team, but it did concede the use of asthma medicines to treat temporary symptoms represented an ethical dilemma.

The report was also critical of the availability of the medication, which it said was freely available in the trailer used for waxing the skis of the competitors.

"It is common practice in Norway to occasionally use asthma medicine in major ailments in the respiratory system … even where the diagnosis of asthma is not specific," said Per Medboe Thorsby, head of the medical committee for Anti-Doping Norway.

"There is little evidence that this can prevent the development of asthma in the long run. Anti-Doping Norway does not presume that such medicines should be used systematically to prevent asthma."

The use of Therapeutic Use Exemptions (TUEs) and asthma medicines in endurance sports is a controversial topic, with no TUE necessary for certain medication up to specific limits.

In December 2017 it was revealed that cyclist and four-time Tour de France winner Chris Froome had excessive levels of salbutamol, the same substance Johnsrud Sundby had over-used, in his urine after a stage of 2017 Vuelta an Espana.

"I don't want to comment on how Norway medicate, but what we focus on is having a clear diagnosis when we give medicine," Sweden team doctor Per Andersson said.

"And naturally one shouldn't medicate healthy skiers that don't need medicine. That is a fundamental principle that is important to uphold," he added.

Barring a new directive from the World Anti-Doping Agency (WADA), it is unlikely that Norway's attitude to asthma medication will change before next month's Games.

"If one uses asthma medicines in the doses recommended for this illness and within the terms of the WADA doping list, we do not believe that there are any special benefits as a result of such use," Anti-Doping Norway's Thorsby said.

"On the contrary, we believe that practitioners with documented asthma who do not get proper treatment will be at a major disadvantage."