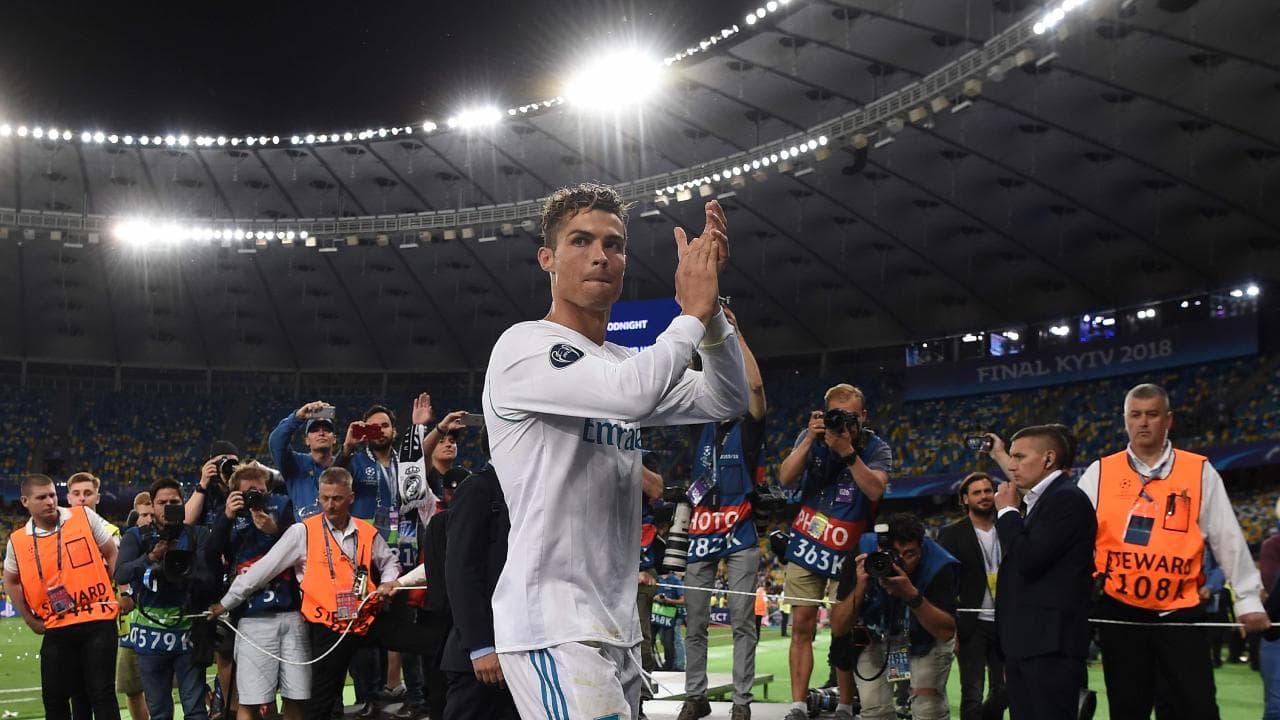 Most non traumatic fatalities among high school and college football athletes do not occur while playing the game of football, but rather during conditioning sessions which are often associated with overexertion or punishment drills required by coaches and team staff, according to research presented today at the American Orthopedic Society for Sports Medicine Annual Meeting. The research was present by Dr. Barry P. Boden of The Orthopaedic Center, Rockville, Md.

Football is associated with the highest number of fatalities of any high school or college sport; but the number of traumatic injuries incurred while playing football have decline significantly since the 1960s. However, the annual number of non-traumatic fatalities has stay constant with current rates; so that are two to three times higher than traumatic fatalities.

Heat and sickle cell trait fatality rates were compare pre and post implementation of the NCAA; football acclimatization model in 2003 and sickle cell screening policies implement in 2010, respectively. Boden and his team review 187 non-traumatic football fatalities that occurr between 1998 and 2018. The researchers obtain information from extensive internet searches; so as well as depositions, investigations, autopsies, media and freedom of information reports.

Of the 187 fatalities, more than half (52%) were due to cardiac issues; 24% were cause by heat; and five percent from asthma. “The majority of deaths occurr outside of the regular season months of September through December; so with the most common month for fatalities being August,” Boden report.

Boden said many of the fatalities had three issues in common: the conditioning sessions; hence were supervise by the football coach or strength and conditioning coach; irrationally intense workouts and/or punishment drills were schedule; and an inadequate medical response was implement. The average annual rate of heat relate fatalities remain unchanged at the collegiate level pre- and post-implementation of the NCAA football acclimatization model in 2003.