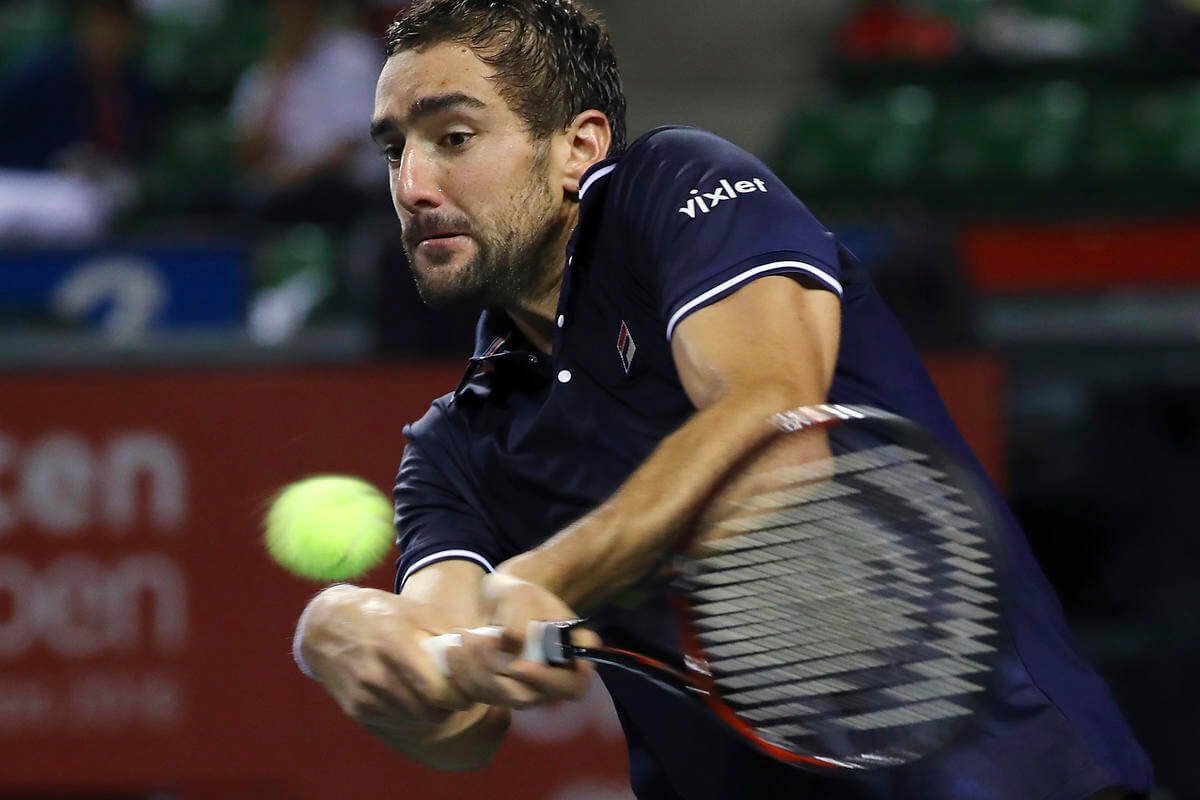 Using data on first-serve speed and accuracy in the world's top male and female players, they found clear peaks in power (at the age of about 26) and accuracy (about 28), followed by declines in both. "We know men and women age differently, and wanted to test when these differences start to emerge," said Dr Ruth Archer, of the University of Exeter.

"We know, for example, that women live longer than men but have poorer health later in life. And studies in other sports have suggested women's performances begins to decline earlier than men.

"However, we found remarkably similar patterns of performance decay in male and female tennis players. "One possible explanation for this is that we studied a dataset of 'outliers' – people at the upper extreme of human capabilities.

"Alternatively, selection may not lead to the evolution of differences at this age as they do later in life. "Athletic data are rarely used to tackle such questions of biology and evolution, but tennis gives us incredibly detailed statistics on performance over time which is really useful."

The researchers used data on the highest-earning 100 players from the Association of Tennis Professionals (ATP) and Women's Tennis Association (WTA) tours. The analyses also showed men serve faster, but less accurately, than women.

In both sexes, as power declined, accuracy tended to increase. The researchers point out that experience may also help players offset the effects of age-related deterioration.