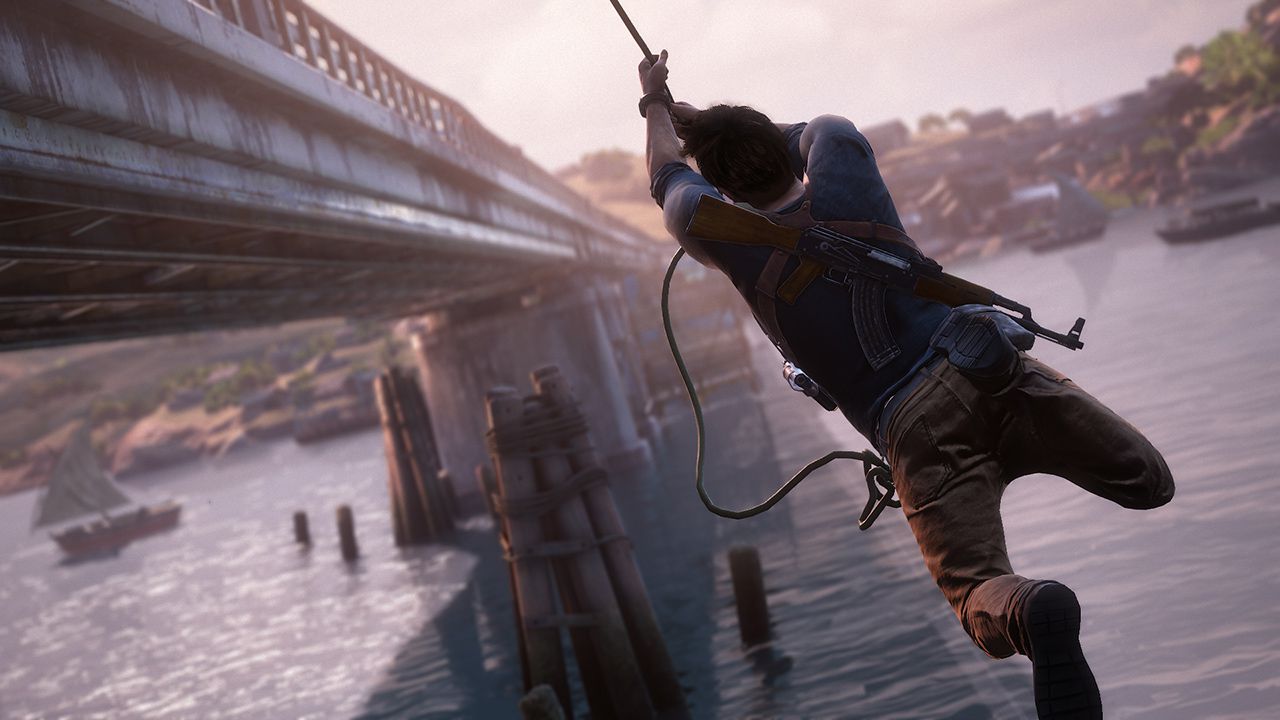 Two residents of Elmcroft Senior Living sat side-by-side facing a large screen, raising their hands in tandem as the watch-style devices on their wrists controlled the avatars in front of them. Every so often, a squat little robot off to the side would remind them the object of the game: Get your avatar’s books into the right bin, and earn extra points by helping the other player.
The Fortnite crowd would find it laughably simple, but the game isn’t about talking robots or colorful books. It’s about getting seniors in the early stages of dementia out of their rooms, moving their bodies and, most importantly, working together. Isolation is a contributor to dementia’s progression, and this robot-guided video game may be an effective, low-cost solution for caregivers.

Vanderbilt University’s Nilanjan Sarkar, a mechanical engineering professor, Linda Beuscher, an assistant professor in the School of Nursing, and their team recently finished testing the game in two nursing homes with a total of 15 older adults, both with and without cognitive impairments. Fourteen of them kept coming back to play the game, gradually increasing the amount of time they wanted to spend with it.
Based on those positive results, which Sarkar quantified earlier this month, the Vanderbilt team is seeking grant money for a larger, more extensive study that could open doors to human therapists being assisted by robot colleagues.”There are not enough younger people to take care of our older generations, and that’s why we’re designing intelligent, social robots that can talk to them, keep them from becoming isolated, lead them in appropriate physical exercise and help them with memory and cognition,” Sarkar said. “It’s not the total solution, but it can go far in helping the world’s elder generations.”

A 2014 study showed nearly half of Americans age 65 or older; require some sort of assistance from another person; typically an informal caregiver. The U.S. Census projects that population will double to 98.2 million by 2060. Elmcroft resident Kathryn Brown, one of the participants; said she got a kick out of hearing the robot instruct her by name. She also said she wanted to join the pilot study; so she could learn more about the technology.
“It took some effort, but I don’t think the game was too difficult,” Brown said. “It made me think more and be careful about my arm movements. This might very well help other senior citizens.”The fact that robot-led therapy is new and unusual has the potential; to attract and entertain older users, said Beuscher; whose specialty is geriatric nursing. Elmcroft employees reported that; participants in the pilot program were engaging; with other residents a little more; even after a few sessions.

“As we get older, we can become more isolated, and learning new skills and keeping moving is very important,” Beuscher said. “If you don’t use it, you lose it. We know that. Moving the books on the screen requires moving their shoulders, arms and wrists. And then we’re keeping their brains active as they play the game. Most importantly, they’re engaging with one another.”