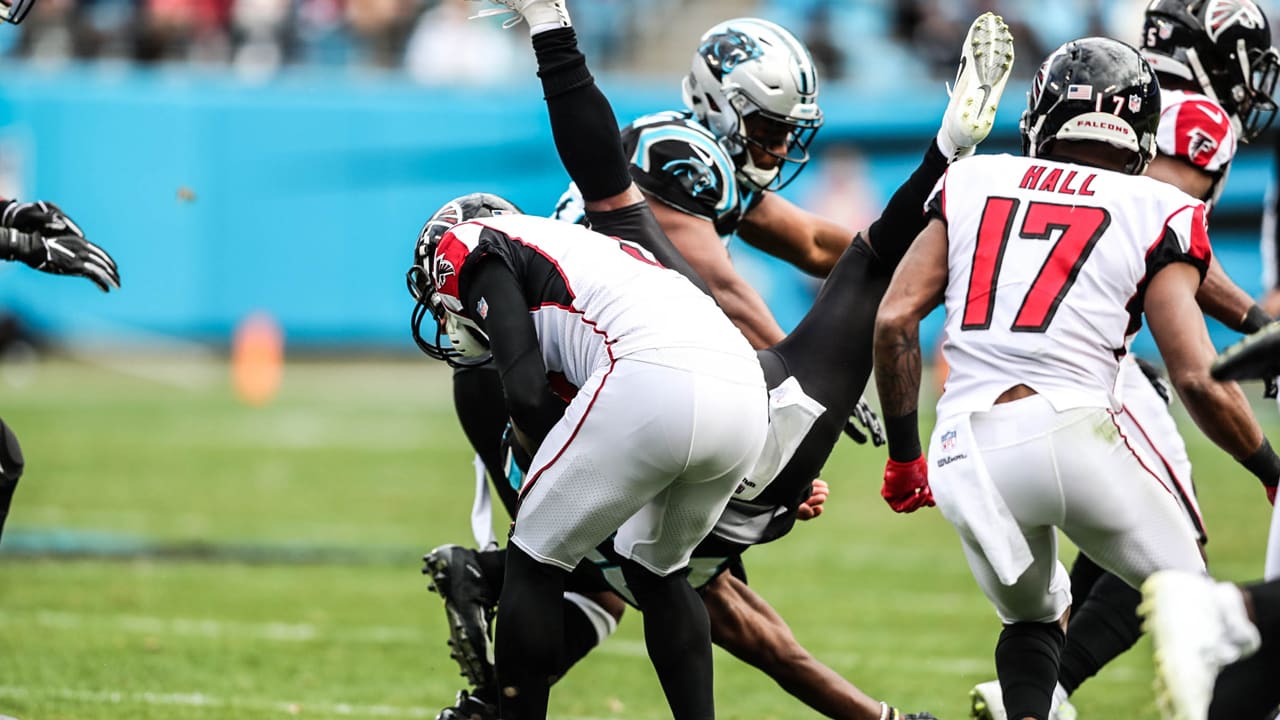 With concern over concussion dangers rising, most U.S. parents now say that they would support bans on tackling in youth football, a new survey shows. Researchers found that of more than 1,000 parents in a national sample, 60 percent were in favor of age restrictions on tackling. Another quarter were in the “maybe” camp. The study, published online in the journal Pediatrics, dovetails with growing fears about sports-related concussions in children and teenagers. The rate of concussion in youth sports remains fairly low; but research suggests that because so many U.S. kids play sports, it translates to as many as 1.9 million concussions a year among 5- to 18-year-olds.

The issue of tackling in youth football

So, various sports organizations have laid out new rules to protect young athletes from head injuries. For example, youth soccer leagues recommend that kids younger than 11 avoid “heading” the ball, while USA Hockey advises against “body checking” for players younger than 13. The issue of tackling in youth football remains debated, though. The new study tried to gauge where parents stand, since their views are crucial, said lead author Dr. Sara Chrisman, of Seattle Children’s Research Institute. Her team found that few parents—15% —were against age restrictions on tackling. And moms and dads were generally on the same page: 58% of men and 63% of women supported tackling limits.

But how would a tackling ban affect young players? Tackling is responsible for many injuries in football, especially concussion, according to Chrisman. Age limits could prevent some of those injuries in younger kids—if the example of hockey is any indication. Head injuries in youth hockey dropped after the age limits on body checking were set, she noted. Plus, Chrisman said, the ages of 8 to 13 are a period of rapid brain development, so it may make sense to be more cautious with those young players. But if age limits seem like a no-brainer, there have been arguments against it, Chrisman pointed out. Some say that teaching young kids to tackle properly might prevent injuries later on, when they’re bigger and stronger.

Early use of body checking

“There’s been the question of, will we just delay concussions, and have even higher rates later on, when tackling is introduced?” Chrisman said. There is no evidence that’s the case, though, she noted. Again, hockey offers an example: Injury rates in that sport suggest that early use of body checking does not prevent injuries later. The goal is not to cast football, or youth sports, in a bad light, Chrisman stressed. “Sports are a fun way to exercise, and they provide social support,” she said. “We just need to continue thinking about ways to keep the game fun, and the amount of risk reasonable.”

Those risks, LaBella said, have to be balanced against the potential benefits from playing team sports, including football. Those benefits include higher self-esteem and lower rates of obesity, diabetes, depression and substance abuse. In recent years, news reports have highlighted cases of professional football players who sustained serious brain damage from repeated knocks to the head. However, LaBella said it’s less clear whether young kids who play tackle football face risks of mental impairment later in life, based on inconclusive studies and conflicting results.