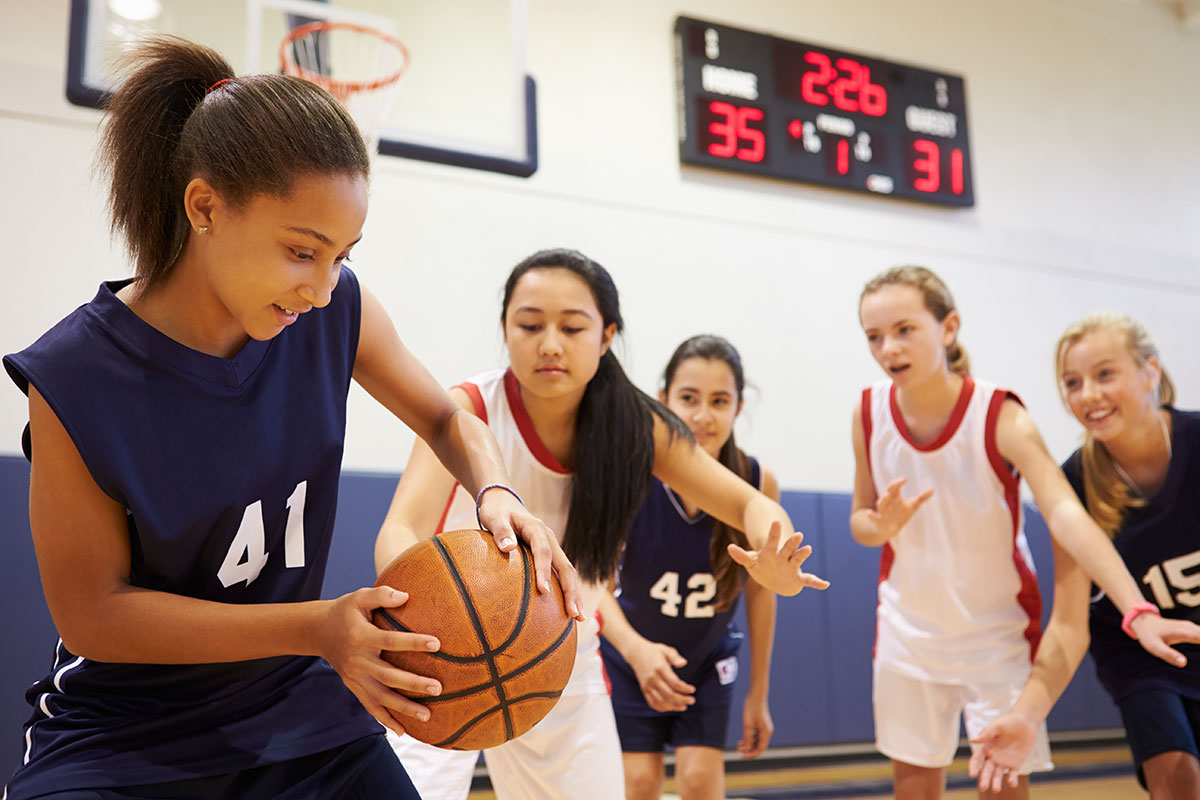 While sport activities amplify opportunities to develop character, confidence, relationships and so on, research examining the impact of sport on mental health appears to indicate athletes may have similar or higher rates of psychological disorders as their non-athlete peers, but perhaps with special considerations.

Specifically, researchers studied traditional counseling and psychological services compared with an experimental optimization program that emphasized performance, family inclusion and sport culture. We wanted to learn whether there might be more effective ways to reach college athletes and help improve all aspects of their mental health.

In our trial, we altered a family behavior therapy that has demonstrated success in the improvement of mental health and social functioning, to address sport culture. To decrease potential for the perceived stigma that sometimes occurs when pursuing psychological intervention, the University's associate athletic director at the time named the newly developed intervention The Optimum Performance Program in Sports, or TOPPS.

The interventions in TOPPS were developed to be exciting, goal-oriented and challenging. Each meeting starts with an exercise to assist optimum mindset in an upcoming event, such as practicing relaxation prior to an exam or improving focus before a free throw.

In our trial, we formally assessed 74 athletes who were interested in participating in a goal-oriented program to assist their performance in sport and life, in general. They completed a battery of assessment tools that measured severity of mental health symptoms, factors interfering with sport performance, relationships with family, teammates and coaches, alcohol and non-prescribed drug use, and sexual risk behavior.

Eighty percent of the participants were determined to show evidence of a current or past mental health disorder. We then randomly assigned them to traditional campus counseling or TOPPS.

Prior to intervention, participants in each of the two experimental groups responded similarly to assessment measures and reported similar expectations for how well they would do in the program. Assessments occurred four and eight months after the initiation of intervention.

More research is needed to determine the effects of TOPPS, particularly in other specialized populations that require uniquely shared skill sets, such as artists, firefighters, musicians and military personnel.

However, both quantitative and qualitative analyses suggest TOPPS may offer promise as an alternative to traditional intervention programs in collegiate athletes, regardless of their mental health diagnostic severity or competitive level.