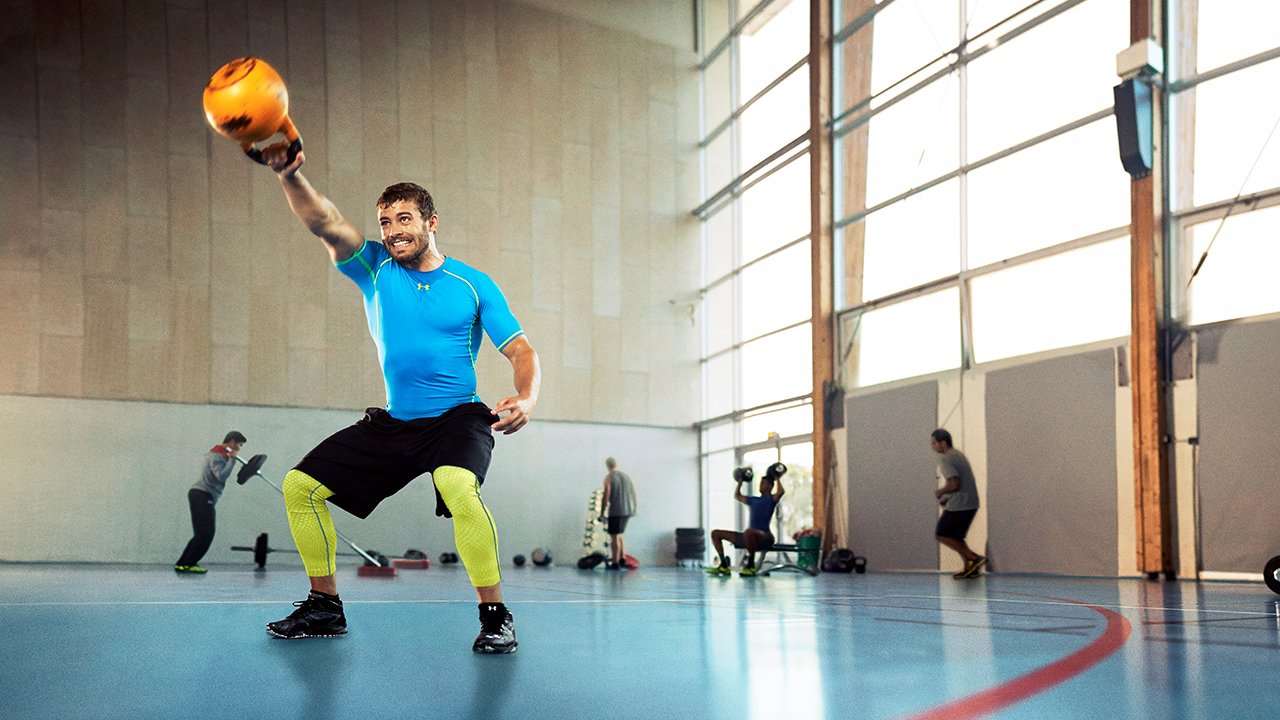 Researchers at Saint Louis University have found that eating a Mediterranean diet can improve athletes’ endurance exercise performance after just four days. In a small study published in the Journal of the American College of Nutrition, investigators found that participants ran a 5K six percent faster after eating a Mediterranean diet than after eating a Western diet. Researchers found no difference between the two diets in performance in anaerobic exercise tests.

So, the Mediterranean diet includes whole fruits and vegetables, nuts, olive oil and whole grains; and avoids red and processed meats, dairy, trans and saturated fats and refined sugars. By comparison; the Western diet is characterized by low intake of fruit, vegetables and unrefined; or minimally processed oils and high intakes of trans and saturated fats, dairy, refined sugars; refined and highly processed vegetable oils; sodium and processed foods.
Senior researcher Edward Weiss; Ph.D., professor of nutrition and dietetics at SLU; says the Mediterranean diet is well-established as having numerous health benefits. He and his team hypothesized that the diet’s anti-inflammatory and antioxidant effects; more alkaline pH and dietary nitrates might lead to improved exercise performance.

“Many individual nutrients in the Mediterranean diet improve exercise performance immediately; or within a few days. Therefore, it makes sense that a whole dietary pattern that; includes these nutrients is also quick to improve performance;” Weiss said. “However, these benefits were also quickly lost when switching to the Western diet; highlighting the importance of long-term adherence to the Mediterranean diet.”

An additional incentive to eat healthy

The study enrolled seven women and four men in a randomized-sequence crossover study. The participants ran five kilometers on a treadmill on two occasions; once after four days on a Mediterranean diet; and on another occasion after four days on a Western diet; with a period of nine to 16 days separating the two tests. Weiss says the study found the 5K run time was six percent faster; after the Mediterranean diet; than the Western diet despite similar heart rates and ratings of perceived exertion.

“This study provides evidence that a diet; that is known to be good for health is also good for exercise performance,” Weiss said. “Like the general population; athletes and other exercise enthusiasts commonly eat unhealthy diets. Now they have an additional incentive to eat healthy.” Other researchers on the study include Michelle Baker; Kristen DeCesare, Abby Johnson, Kathleen Kress and Cynthia Inman.