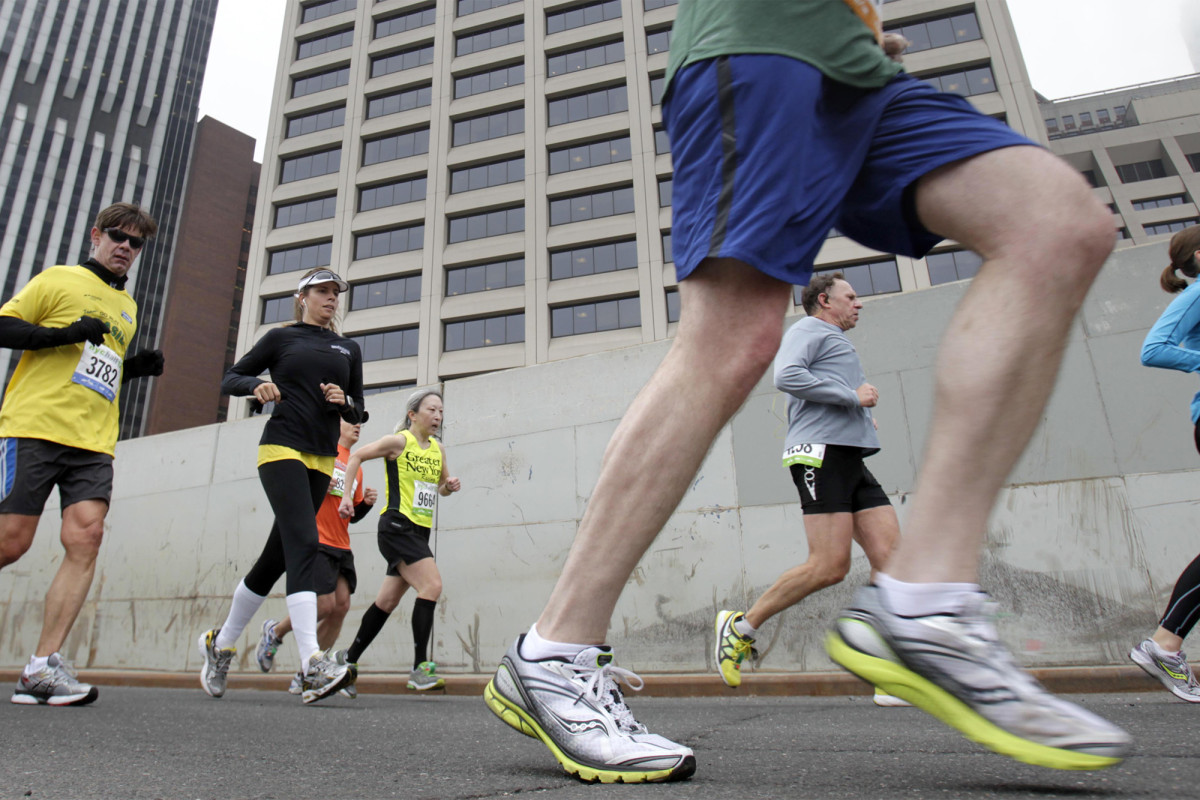 Through physical activity people can decrease their risk of coronary artery disease by half, while studies suggest that professional athletes live up to six years longer than the general population.

However, just as any athlete can develop overuse injuries in their joints, there is concern that endurance athletes may also develop training related cardiac injury. Moderate exercise is well established as better for health than a sedentary lifestyle but vigorous exercise may prove to be harmful in some individuals.

Just like any other muscle, athletic activity modifies the heart in predictable ways. These changes are structural, functional and electrical. This study aims to link structural to electrical changes – namely that highly trained athletes are more prone to developing arrhythmias, specifically atrial fibrillation.

Left atrial fibrosis is commonly found in patients with atrial fibrillation. In an effort to explain why highly trained endurance athletes have such a high risk of arrhythmias, this study investigated whether they have more left atrial fibrosis than non-athletes.

Overall the athletes were younger, had a lower body mass index (BMI), and fewer comorbidities. The mean left atrial fibrosis score was 13.7% in endurance athletes compared to 11.8% in non-athletes.

Impact on the degree of fibrosis

After controlling for age and BMI, both known to affect left atrial fibrosis, being an endurance athlete was associated with significantly more left atrial fibrosis compared to being a non-athlete (p=0.05). Being an endurance athlete had a greater impact on the degree of fibrosis than any comorbidity including diabetes, hypertension, and tobacco use.