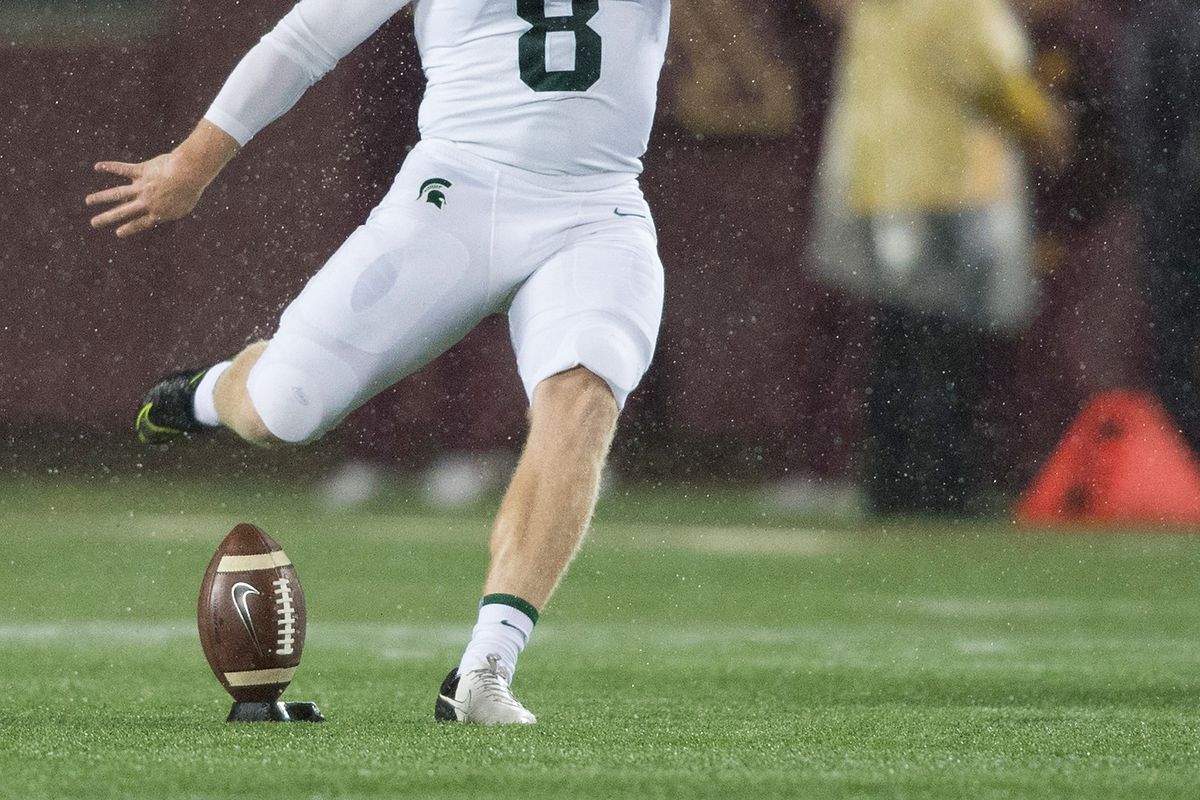 Moving the kickoff line in Ivy League football from the 35-yard to the 40-yard line in 2016 resulted in a precipitous drop in the concussion rate among players, researchers report. A new study shows that the mean annual concussion rate per 1000 kickoff plays in the years before the experimental rule change was 10.93. Afterward, the rate dropped to 2.04.

"The take-home message is, a small but deliberate rule change seems to have substantially changed a feature of how football kickoffs are played and led to a dramatic reduction in the rate of concussions," lead author Douglas J. Wiebe reported. The findings were published online October 1 in JAMA.

Hitting the Brakes on High-Speed Impacts

During kickoff returns, football players run quickly toward each other over a long distance. This disproportionately raises the potential for significant impacts compared with other plays, the researchers note.

For example, kickoffs accounted for 6% of all plays but were associated with 21% of concussions in 2015, according to a study of eight Ivy League Conference Division I universities in the National Collegiate Athletic Association (NCAA).

Armed with results like these and their own observations, Ivy League football coaches recommended the rule change. In addition to the kickoff line change, they suggested moving the touchback line from the 25-yard to the 20-yard line.

Ivy League football teams participate in the league's concussion surveillance system. Typically, athletic trainers identify players suspected of having concussion and refer them to a team physician for evaluation. Concussion diagnoses are entered into a Web-based repository.

Using this data source, Wiebe and colleagues quantified concussions from regular, in-season games during the five seasons from 2013 to 2017. They noted whether each concussion occurred during a kickoff or other play.

One of the anticipated effects of moving the kickoff line closer to the opposing team's end zone was an increase in touchbacks. Instead of running at speed toward the other team, a player who catches the ball from a kickoff in the end zone can kneel and the play is over.