Is Concussion Linked with Pro-cycling? 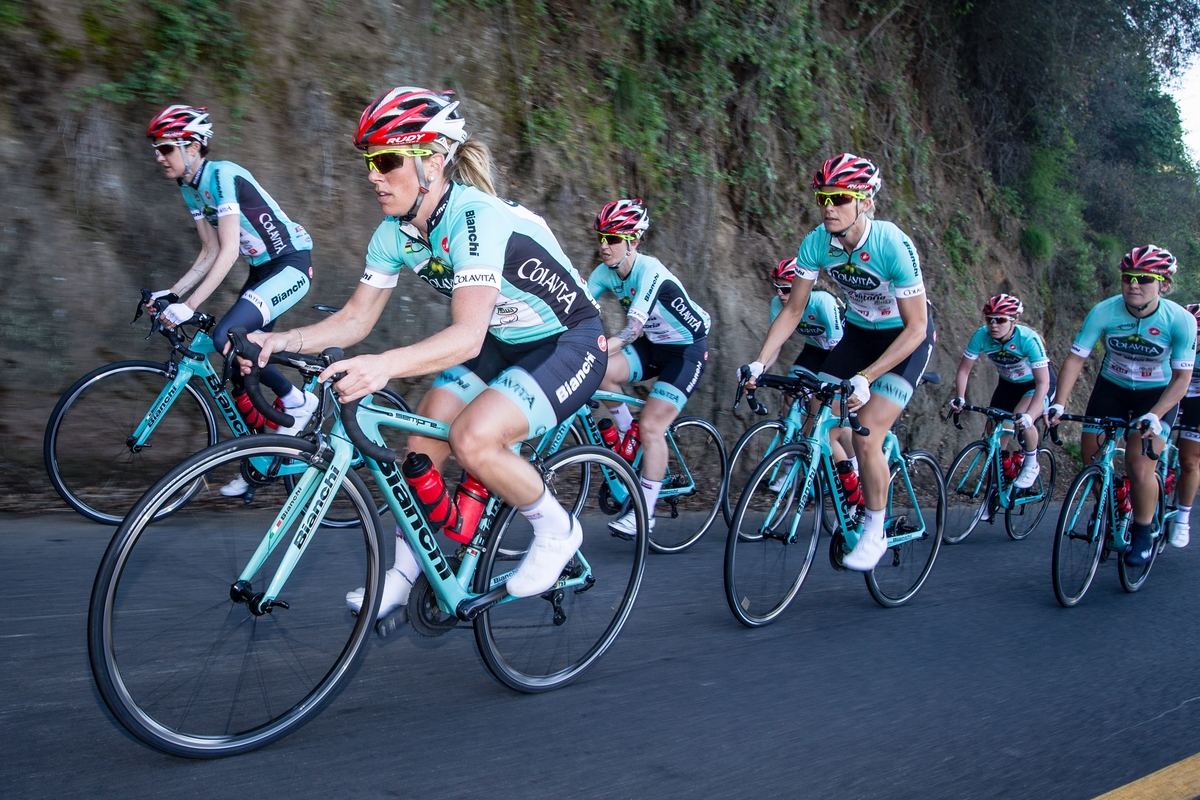 The Tour de France is unquestionably one of the most famous events in the professional sporting calendar. Some of the finest athletes on the planet, along with their expert, multimillion-dollar support teams, display exceptional physical, mechanical, tactical and psychological attributes.

The demands are vast, and many riders suffer a number of illnesses and injuries during the three weeks of the race. While the majority of injuries will tend to be related to soft tissue damage, abrasions, lacerations or bone fractures, there are increasing numbers of head injuries – notably concussions – now being reported in professional road cyclists.

The death of Italian cyclist and Olympic gold medalist, Fabio Casartelli, in 1995, was attributed to a major head injury. His death stimulated discussions that led to the enforcement of helmet wearing during events.

A key problem is that there is an incredibly disjointed approach to reporting concussions in cycling events, a problem caused by the complexities of the sport itself. In soccer, football or rugby, if a player is suspected of having a head injury, it is more than likely going to be spotted on one or more of the media platforms recording the event.

These sports occur in closed locations, where multiple viewpoints inform decision making by medical staff stationed in close proximity to the action. In all outdoor cycling events, apart from BMX, this is simply not possible, and such incidents are more challenging to spot.

This is because TV cameras usually focus on the lead group. So if an accident happens further back, it is often not seen by the cameras, race director or team cars. It also means that any head injury assessment can only be applied on an "opportunistic basis" rather than by the structured removal of the player – as seen in many team sports.

To identify head injuries in cycling, and for medics to be able to undertake roadside assessments, a "multiview approach" needs to be used. This has been used successfully in Australian Rules Football, where video footage along with eyewitness observations relays information to clinicians. But in terms of cycling, this would only really work during televised events meaning that addressing the issue at sub-elite levels still remains a challenge.

In cycling, however, there is very limited research available. To date, only a single, unpublished, systematic review investigating concussion in cycling has been undertaken, by Richard Anderson at the University of Cambridge. This valuable review identified that very little published research exists relating to concussions in cycling, which is surprising given the high profile incidents that occur during internationally televised events.

Cycling Canada is one of the first national governing bodies to formalise an educational package on this topic. It informs riders of concussion signs and symptoms and provides management and rehabilitation advice. Whether this approach is effective remains to be seen, though it is a very positive move forwards in concussion education, management and return to riding.

Another issue that cycling must address is imperative for riders to "get back on the bike". Team principals, medics and coaches must engage in concussion education, along with an agreement to utilize recognized concussion based management protocols.

Clearly, more must also be done to get an idea of the frequency of concussions during cycling events. This, along with a better understanding of the outcomes associated with concussion, is essential if cycling is going to get to grips with this issue.