How To Combine Leg day With Running 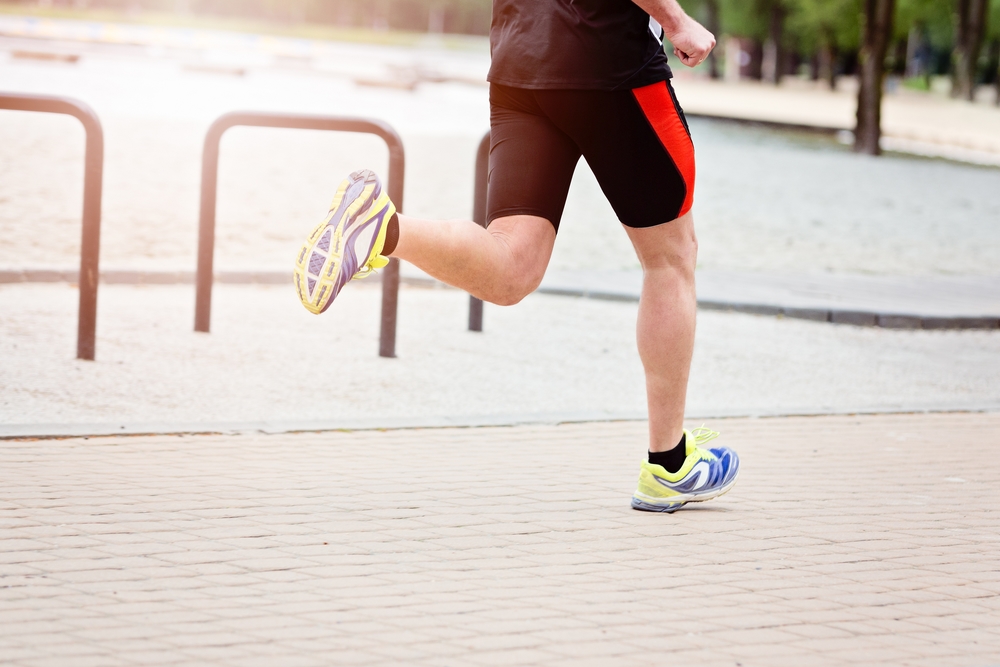 James Cook University scientists in Australia say they have the solution for a problem gym-goers have when they combine endurance and weight training. JCU’s Dr. Kenji Doma led the review paper. He said his own work and those of other scientists had previously discovered that resistance training, such as weight lifting; may harm performance in endurance training; such as running when the two are combining on the same or separate days.
The practice of combining the two is commonly referring to as ‘concurrent training’. “Based on previous evidence, they suspect that if appropriate recovery is not accounted for between each training mode, it may impair endurance development,” he said. Dr. Doma said the physiological stress caused by a typical resistance training bout of 40 to 60 minutes can continue for several days post-exercise; as opposed to a full recovery within 24 hours following a typical endurance training bout.

“They wanted to increase the awareness of resistance training-induced fatigue in the hope of encouraging; coaches to think about aspects such as the order of the training; the recovery period, training intensity, etc. With this new work, we think we now have a roadmap for them to follow. He said the team thinks there are several training variables that may influence the way in which resistance training impacts the quality of endurance training.