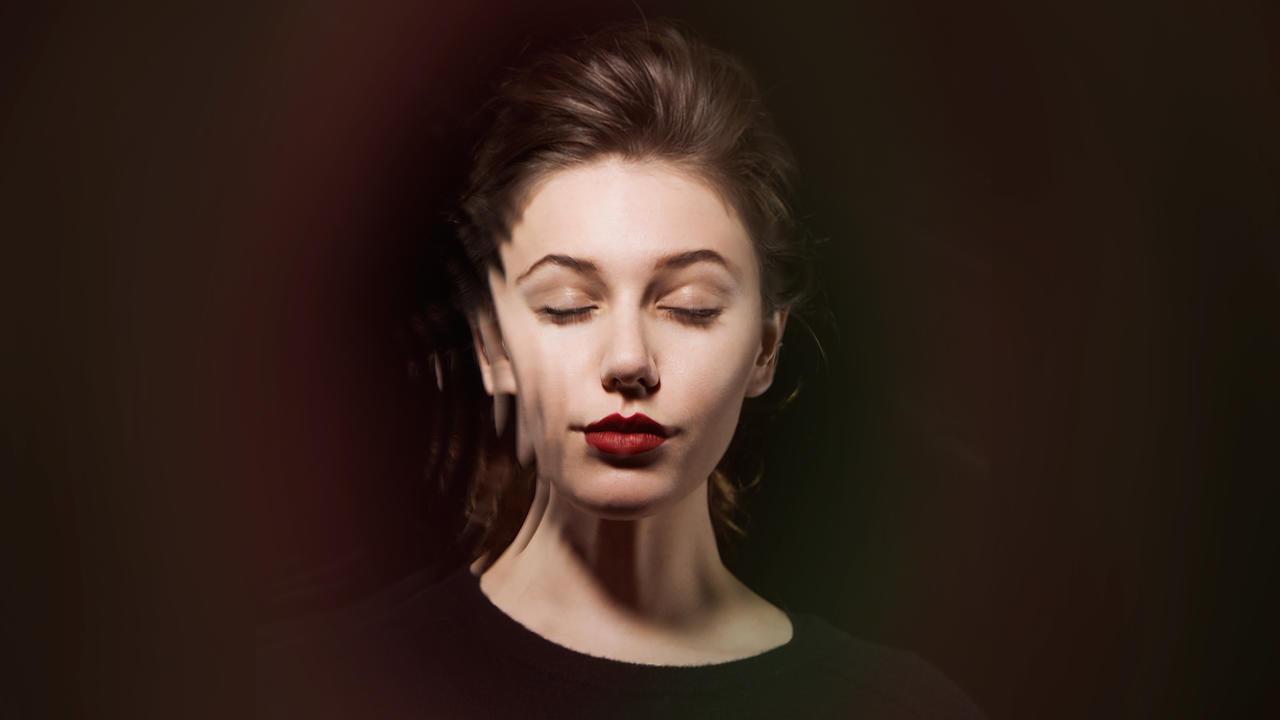 There’s good news and bad news from a new study of children visiting U.S. emergency departments for head injuries: The rate of these potentially serious events has fallen among boys, but risen for girls. In recent years, the danger of concussion from contact sports—most notably football—has garnered much media attention. So the authors of the new report theorized that new “safety-minded rule changes” for high school football, or even more parents saying no to boys participating in the sport, might be driving the decline in head injuries.

Still, traumatic brain injury remains “a significant public health problem;” said a team led by Kelly Sarmiento; a researcher at the division of unintentional injury prevention; at the U.S. Centers for Disease Control and Prevention. Sarmiento’s team said efforts to limit “player-to-player contact and rule changes; that reduce risk for collisions are critical; to preventing traumatic brain injuries” in football, soccer and other contact sports.

The study also showed that any gains among boys weren’t being seen among girls. While the rate of ER-treated head injuries for girls; under the age of 18 was 216.5 per 100,000 children in 2010; by 2016 that rate had risen to about 254 per 100,000. It’s not clear why girls have experienced an increase in these events; the study authors said. Overall, across the seven-year study period; an estimated 2 million children were taken to an ER because of a traumatic brain injury suffered during sports or other recreational activities, the study found.

Football-related head injuries: About 27% of all cases

That translates to about 283,000 such cases annually. Not surprisingly, boys were twice as likely as girls to experience these types of injuries; and among boys contact sports accounted for 45 percent of cases; the findings showed. Broken down further; football-related head injuries made up about 27 percent of all cases of traumatic brain injury for boys. Among girls; soccer was the contact sport most apt to cause this type of injury; the CDC team reported.

One emergency department physician said he and his colleagues are still seeing these types of injuries far too often. “Children’s and teens’ brains are still developing—an issue which places them at higher risk for long-term effects of traumatic brain injury,” said Dr. Robert Glatter. And while the focus is often placed on contact sports like football, basketball or soccer, “it’s also important to realize that many traumatic brain injuries occur during unorganized sports, in the playground, or even in ‘bounce houses,'” Glatter said.

The bottom line to minimizing the risk to kids is the same, whatever the activity. “Setting rules and expectations that include a focus on reducing aggressive and rough play— while highlighting injury prevention—is an important step in protecting children and teens,” Glatter said. The new report was published in the CDC’s Morbidity and Mortality Weekly Report.